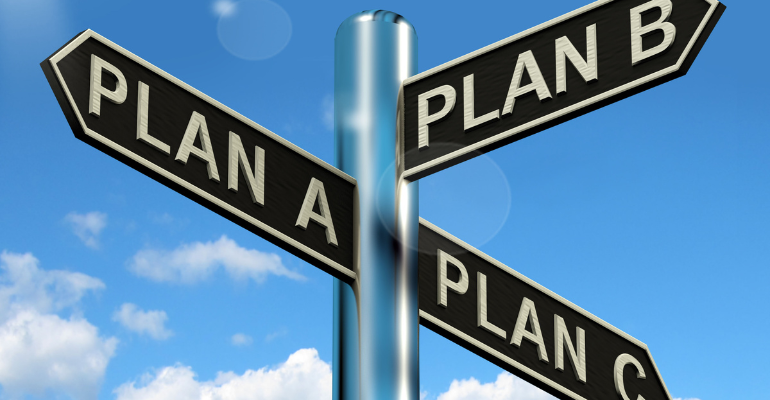 Union leaders in Dover, OH say the company is considering a plan to move manufacturing to Costa Rica.

Zimmer Biomet officials met with union leaders and employees in Dover, Ohio this week to discuss "operational changes" to the company's facility there. Union leaders say those changes include a proposed move to Costa Rica.

According to a report published by The Times-Reporter, as many as 80% of Dover, Ohio-based Zimmer Biomet employees could lose their jobs in the coming months if the company goes through with plans to move manufacturing to Costa Rica. Officials with United Steelworkers Local 2737-15 were notified of the proposal on Monday, according to the report.

Like many of its medtech peers, Zimmer Biomet executives have noted increasing foreign exchange and inflationary pressures during recent earnings calls, and those macro headwinds are expected to roll into next year.

"We're navigating and really managing through some very real macro headwinds that are definitely muting our growth, but we're also seeing in offset, via COVID recovery, very strong execution from the team, and meaningful innovation in the field," CEO Bryan Hanson told investors during the company's third-quarter earnings call last week.

"We're continuing to address our efficiency programs, we're going deeper and faster, I really want to commend the overall ZB team for embracing these challenges and hitting them head on," Upadhyay said.

Zimmer Biomet is currently in the third phase of the company's transformation, a process kickstarted by Hanson, who took the helm at Zimmer Biomet in December 2017 and was tasked with righting the ship. The company had struggled with quality control and supply chain problems for about a year at that point, and those challenges had created investor frustration that ultimately led to former CEO David Dvorak's resignation in July 2017.

The first phase was what Hanson has referred to in the past as "the hearts and minds and the execution challenges that we had in the very beginning." The second phase was a more robust, longer-term strategy focused on "getting our execution straight." The third phase involves a portfolio transformation, which so far has included last year's spinoff of the dental and spine businesses into the company now known as ZimVie.