The Importance of Speed in Medical Device Manufacturing

Image by neo tam from Pixabay 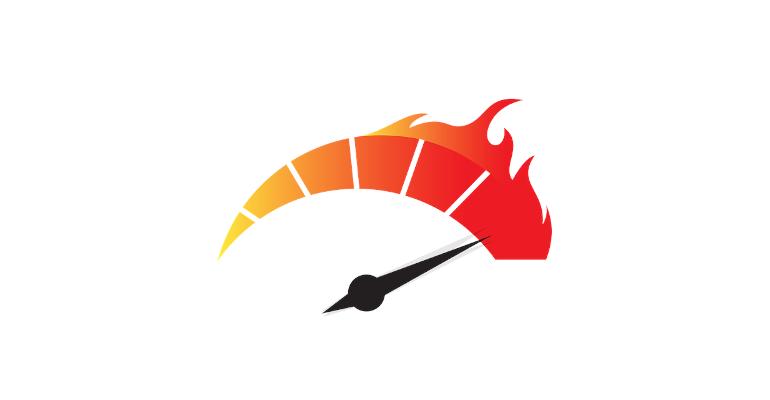 Do you know when speed is advantageous in medical device manufacturing?

Young answered his own question about how important speed is in manufacturing with a definitive, “depends,” citing several variables that can influence the production cycle. The first thing to consider, he said, is whether the product is early or late stage.

The next factor is the level of innovation, Young said. “Maybe this device is an incremental improvement over a previous device—it's going to replace that device in the market and the one that we have right now sells 50,000 per year. If you have a high degree of confidence in that forecast, then speed might not be the highest priority,” he said. “You might be prioritizing [other] things like flexibility, consistency, or quality.”

However, if the device is highly innovative one, speed can be advantageous, Young said. “For one, you can control your risk exposure by ramping your production with demand, and in this case, you can minimize inventory risk that could be created by minimum order quantities,” he explained.

Speaking of risk, Young asked, “Is this [product] something that's going to go into the body, for example, or something that's highly regulated? In those types of cases, obviously more iteration early in the process becomes really valuable to make sure that we get it right,” he said. “If the products also carry inherent design risk, as many of our medical devices do, speed also becomes a big risk mitigation tool,” he continued. “Maybe your product launch timeline, for example, is static. In that case, accelerating the development process means more iterations, more testing and learning, more optimizing, and ultimately a better chance of successfully clearing, regulatory standards and launching the product and having it be a success in the marketplace.”

Young explained that a few short months ago, “we had a macro event that forced many companies in the space to react really quickly to meet unprecedented demand and do it faster than we've ever done it,” as well as noting that on the other hand, many companies had to react to demand turning down almost overnight. “So you can see how inventory and warehousing costs and things like that can start to become a challenge in the event of uncertainty and that's really what speed helps us mitigate and respond to are these unforeseen circumstances.”

Young said that for medical devices, specifically, a lot of the speed advantage comes in the form of risk mitigation and time to market for new products. “This really applies to accelerating, prototyping, and development,” he said, noting that two things become important here. The first is how many products are being released, and then how much design risk in present.

“If you’re releasing a lot of products you get the aggregated benefit of speed and of time saved that compounds, from product release to product release,” Young said, “and what it really does is help to minimize downtime and enable you to complete more without having to expand your team, for example. Especially if those products are highly iterative or have a lot of development gates that you need to get through, condensing those timelines is generally really helpful because you're simply able to accomplish more things in less time,” he concluded.

"Innovation, Manufacturing, Disruption: The Tool Kit for Tomorrow's Medical Devices" and more sessions at MD&M BIOMEDigital are available to watch on demand through May 7. Registration assistance is available here.

Designing Medical Devices for Manufacturability: How to Do It and Why You Should
Jul 28, 2021