HomeManufacturingManufacturing ProcessesMTD Micro Molding Honors Late President
Recent
Manufacturing
Abbott on the Hook for a Kickback Scheme and False Claims Tied to Alere
Aug 02, 2021
Sense Is Advancing TBI Tech with a $2.43M US Military Contract
Aug 02, 2021
Healthcare on the Edge? That May be a Good Thing
Aug 02, 2021
Medtech in a Minute: M&As and Financings, Oh My!
Aug 02, 2021 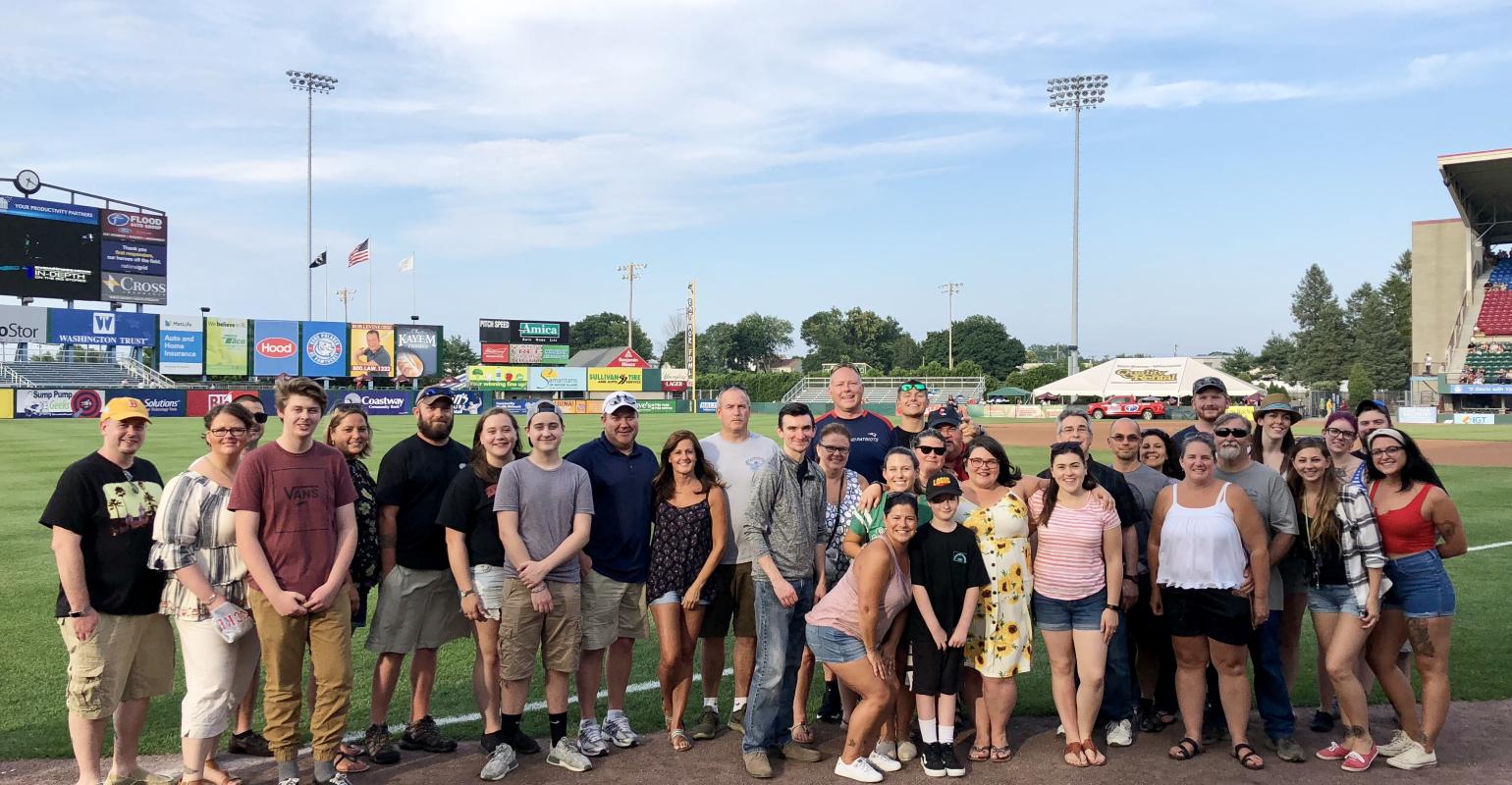 Dennis Tully with the MTD Micro Molding team at the Pawtucket Red Sox game in 2018, on the field. Tully can be seen wearing a Red Sox hat at middle right. Image courtesy of MTD Micro Molding.
Dennis Tully is remembered for providing an environment that helped employees succeed.

The staff of MTD Micro Molding, a specialist in ultra-precision medical micro molding, is mourning the loss of President Dennis Tully, who passed away unexpectedly in February.

Tully will long be remembered for empowering and inspiring employees, encouraging teamwork, and building friendships. Several MTD Micro Molding employees shared their words of remembrance with MD+DI, demonstrating that one of Tully’s greatest accomplishments was bringing people together to address the medtech industry’s challenges.

“Dennis had a gift of creating a work place that felt like home,” Patrick Haney, R&D engineer, recalled. “His ability to bring people together to work as a team is a characteristic that is all too often forgotten and not at all mastered by most people. He was truly an influential force and an exceptional role model, and I was honored to have known and worked for him.”

“Dennis was a lover of life and truly believed in the good of people,” Lindsay Mann, MTD’s sales and marketing director, told MD+DI. “He was a fearless leader—willing to make mistakes, try new things, take risks—all for the betterment of his company and his employees. Dennis taught me that there is a solution to every problem. In fact, he built an extremely successful business around that concept. I am so proud of the business that Dennis has created and to be a member of the MTD team, which thanks to him, has become family. He will be missed forever.”

Tully was “intelligent, compassionate, generous, and considerate of his employees,” said Kim Goodwin, director of quality. “Nurturing and analytic at the same time.”

Tully was continually driving MTD forward. “For years he had a vision for the future of MTD that only he could fully understand and bring to fruition,” recounted Sandy Livermore, office coordinator. “As a key team player he worked side by side with us methodically building, growing, and strengthening the bonds of what has become the MTD of today.” 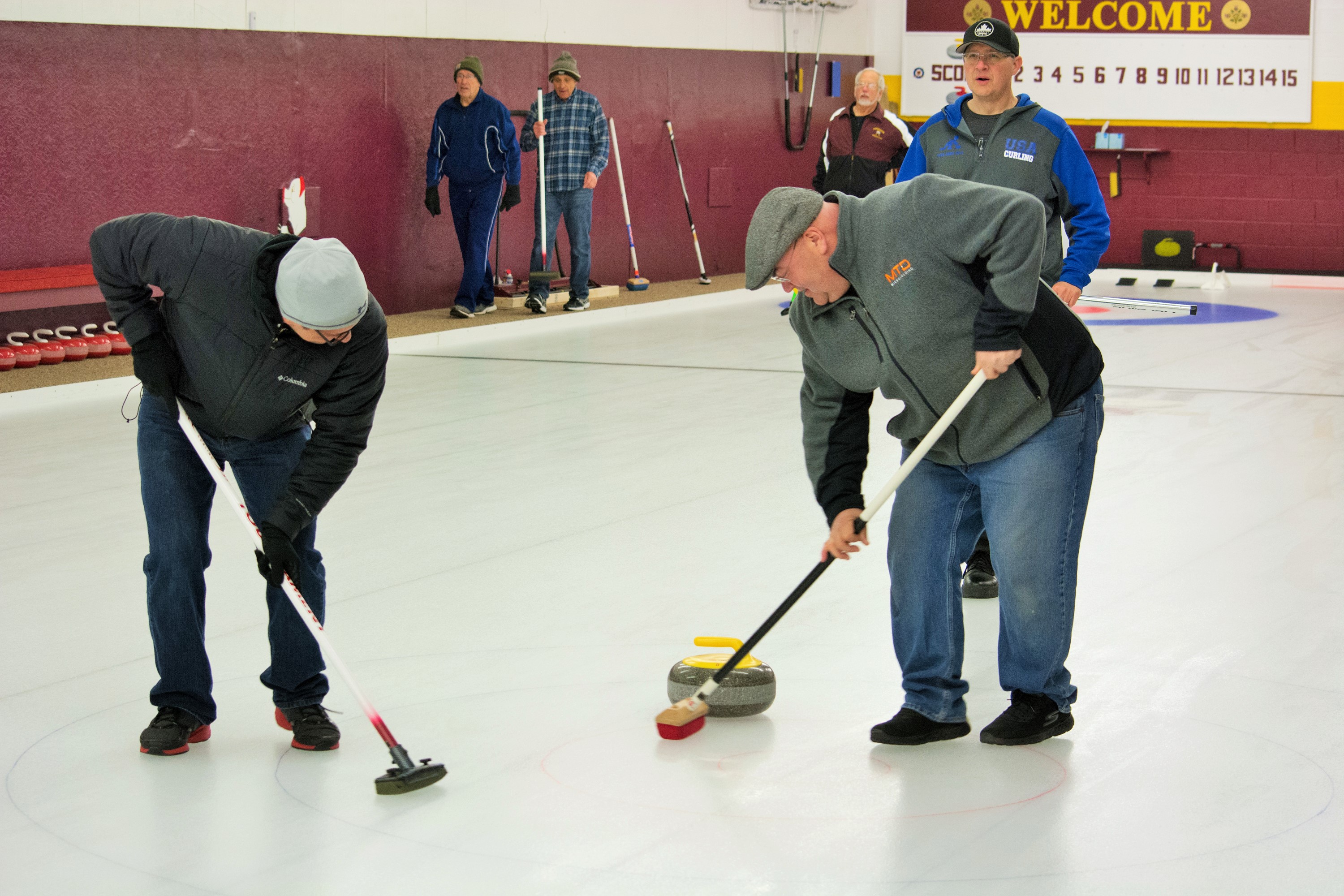 Added Carl Lemieux, mold maker: “I heard him on multiple occasions thank us for allowing him to be able to live the lifestyle he lived. He was grateful for us, yet he provided the environment for us to succeed.”

The MTD team is committed to continuing Tully’s approach. Said PJ Blando, mold maker: “We need to carry on his vision and legacy here at MTD moving forward and within ourselves as individuals.”

MTD remains privately owned and will continue with Tully’s plans for expansion this year. “Dennis was an amazing husband, father, son, Uncle and friend,” said his wife Darlene Tully. “He was a brilliant business man who had an appreciation for every one of his employees equally. MTD was his family as well and he was proud every day of the direction in where it is going. He truly believed in his saying, ‘Be the first, Be the best, Ever forward.’ He will be forever missed.”

The Value of Laser Processing in the Medical Device Industry
Jul 28, 2021

Designing Medical Devices for Manufacturability: How to Do It and Why You Should
Jul 28, 2021