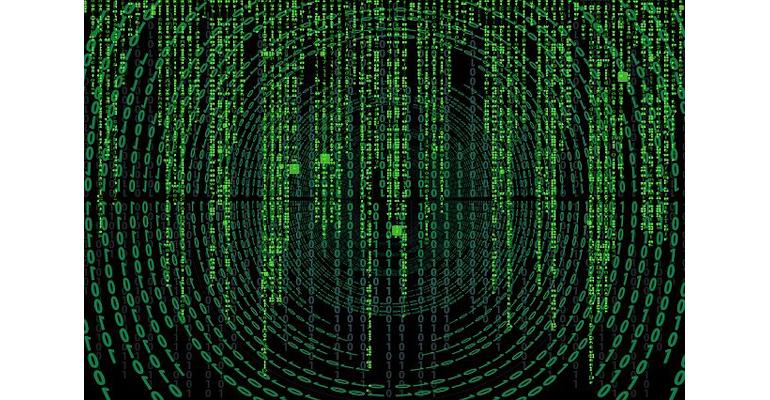 AI could help identify outliers in the manufacturing processes, but a robust data collection system is needed.

With clean, reliable data, companies can use existing artificial intelligence (AI) tools to diagnose outliers in the manufacturing process, which could lead to the discovery of root causes of any problems in the line. Intraratio's President and Founder Ryan Gamble and Data Scientist Daniel Gutierrez shared such insights in their Virtual Engineering Week presentation, “AI for Manufacturing: How to Implement it Today.”

The first thing a manufacturer should do to incorporate AI into its manufacturing process is to capture transactional data and parametric log-type data from all its machines, suppliers, and systems, Gamble said. “And it needs to be a robust and automated collection, it needs to be scalable, and it needs to be properly catalogued,” he said.

He noted that this can be done rapidly and at low cost with technologies available today, but it is important that it is done correctly. “AI needs to be driven by systems that will make it properly catalogable and immediately data mineable, and trustable,” Gamble said. “So that's a key thing in the game.”

Gutierrez gave an example of what a company can do with that data, citing identifying outliers. “Outliers have often been seen as the low-hanging fruit for various manufacturing issues, whether it's root cause, machine issue, or raw material,” he explained. “So with the power of AI and machine learning, we could easily apply these various algorithms to automatically detect these different outliers across the whole manufacturing production line.”

He said that outliers are important because they can point in the direction of a root cause of a problem. “They could tell us if there's a potential issue with a machine or piece of equipment, if there's an issue with some type of measurement equipment that's being outputted from an operator’s tool or machine, and lastly any issues with various suppliers in a material, a lot number, or a serial number of the BOM.”

Gutierrez then spoke about an application that Intraratio is developing for outlier detection, called the Isolation Forest algorithm, which has been used in other industries, such as to detect credit card fraud. “But for us here in the manufacturing sector, what we're looking for is production fraud,” he said. “Is a machine acting up, is it throwing out variables that are not normal, was a new lot number introduced, was a new supplier introduced that we didn't know about?”

Gutierrez said Intraratio chose Isolation Forest because of its ease of use. It can be used in different programming languages and takes categorical data and numerical data without much transformation involved.

“Also, it's high dimensional,” he explained. “So instead of going one by one, versus a graph, you can actually group a bunch of different features together and it can look for outliers of the whole,” he continued, noting that Isolation Forest takes the features and dissects them into a decision tree and isolates that very uncommon data point as being the outlier.

“And once it does that, it flags that outlier and outputs it into a table where the engineer could further investigate where it comes from,” Gutierrez said. “What serial number is it? Is it really an outlier? Should it be scrapped or should it be fully investigated?”

Gutierrez emphasized that the key to using AI in this and future applications is having a well implemented and robust data collection system.

“These tools are out there,” Gamble said. “This technology exists. We're just applying it now to manufacturing.”