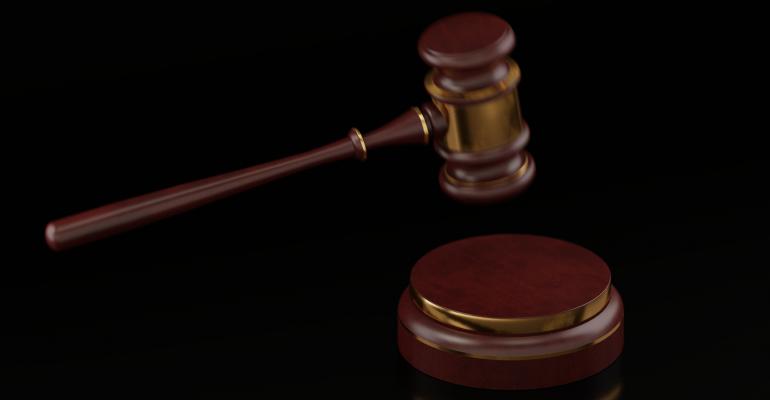 Image by 3D Animation Production Company on Pixabay
The New Brunswick, NJ-based company and its Ethicon subsidiary were sued by the state of California for allegedly conducting deceptive marketing practices for pelvic mesh products.

Johnson and Johnson said it will appeal a ruling in the State of California’s transvaginal mesh case that would have it pay $344 million over deceptive marketing practices for its pelvic mesh products.

The California Department of Justice sued J&J and its Ethicon unit in May of 2016 alleging the company neglected to inform both patients and doctors of possible severe complications from the products and misrepresented the frequency and severity of risks the products posed. The trial began on July 15, 2019.

In a release, California Attorney General Xavier Becerra said, “[J&J] intentionally concealed the risks of its pelvic mesh implant devices. It robbed women and their doctors of their ability to make informed decisions about whether to permanently implant the products in patients’ bodies. [J&J] knew the danger of its mesh products but put profits ahead of the health of millions of women. Today we achieved justice for the women and families forever scarred by [J&J]’s dishonesty.”

In an email sent to MD+DI on Friday morning, J&J wrote, “At trial, the State failed to present evidence that proved that any California doctor or patient was actually or likely to be misled by any communication from Ethicon. Further, the State failed to call a single California doctor who has used one of Ethicon’s prescription mesh devices, or a single California patient who ever saw an Ethicon communication to testify at trial.”

The company added, “in contrast, Ethicon called numerous California doctors with experience using Ethicon’s pelvic mesh devices to successfully treat the often-debilitating symptoms of stress urinary incontinence and pelvic organ prolapse in their patients, and those doctors uniformly disputed the State’s allegations. In addition, 82 California surgeons publicly disagreed with the State’s lawsuit in its entirety, indicating in a letter to the California Attorney General that they were not misled by the Company and rely on their medical education and clinical experience, among other sources, to counsel patients on the risks of surgical mesh, rather than information provided by the manufacturer.”

The company said the appeals process for the decision in California is expected to take one to three years.

One of the first major transvaginal lawsuits MD+DI reported about occurred in 2012 and resulted in a in Bakersfield, CA awarding Christine Scott $5 million. Scott had been treated with C.R. Bard’s Avaulta mesh to treat a bladder problem.