Is the Latest FDA Setback Rock Bottom for Endologix? 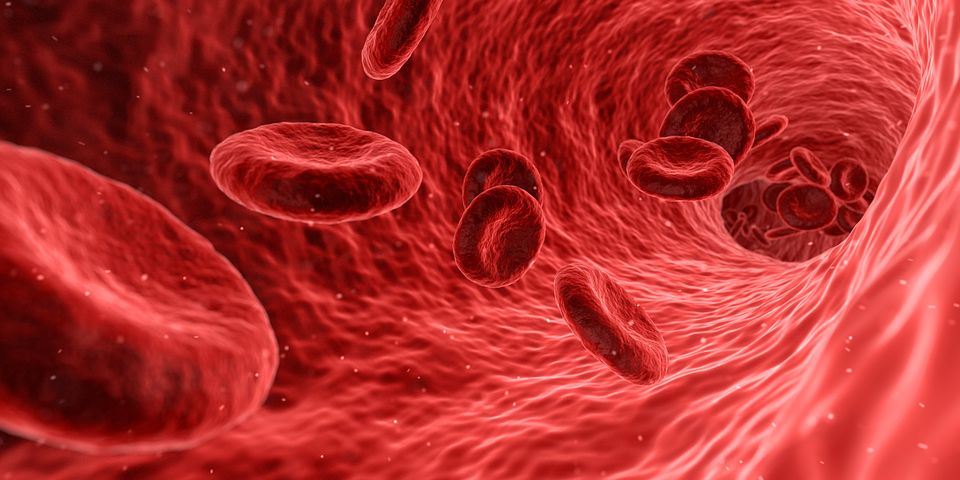 Endologix's Nellix EndoVascular Aneurysm Sealing (EVAS) system was one of the most hotly anticipated medical devices of 2016, with management anticipating FDA approval by the end of that year, according to an MD+DI roundup. But fast-forward to May 2017, and the wait isn't over yet--and won't be anytime soon.

Although Endologix filed a PMA submission for Nellix last year, its roadmap to the U.S. market hit a speed bump in July, when FDA raised the specter of convening an advisory panel to discuss the novel device for treating patients with abdominal aortic aneurysms located below the renal arteries. The agency also requested clinical data on the latest version of the Nellix system, which was already available in Europe, leading management to chart a new course and pursue approval for an earlier version of the system that was studied in an IDE trial. That was expected to result in a two- to three-quarter delay for U.S. approval, but the date was pushed back even further, to the second quarter of 2018, when Endologix announced in February that it would meet with FDA to discuss new proposed instructions for use to address potential device migration in patients with large amounts of thrombus and present two-year IDE data for the first generation of the device.

Now, it seems, those bumps in the road have turned into a mountain. On a May 18 conference call a day after the company's meeting with FDA, CEO John McDermott explained that FDA wants to see prospective data for Nellix. As a result, Endologix is pivoting again and will seek approval for the second generation of the system and conduct a new confirmatory clinical study. The new forecast for U.S. commercialization is 2020--an additional delay of around two years, and more than three years later than the company's original prediction.

McDermott tried to focus on the positive. "Although the timing for potential [Nelllix] approval is later than our original plans, we feel the probability of success is higher," he said, according to a Seeking Alpha transcript of the call.

McDermott added that FDA encouraged Endologix to add a new indication that would cover use of the system in conjunction with chimney stents for the renal arteries (ChEVAS) once it has completed the necessary tests, which he said could expand the market opportunity for Nellix by more than $1 billion.

"We hope to amend our IDE to [include] ChEVAS by the end of 2017 and begin enrolling patients in 2018," McDermott said. "This would put us on a timeline to potentially gain U.S. approval for the ChEVAS indication in 2021."

But the bad news just kept coming. A Notified Body is also requesting clinical data for Endologix's Ovation Alto Abdominal Stent Graft System, prompting the company to move the timeline for CE Marking of that product, initially expected in the first quarter of 2017, to the end of next year.

In response, analysts lowered revenue forecasts for Endologix and worried about sales force churn, although Joanne Wuensch of BMO Capital Markets did sound one optimistic note in her report.

"The one silver lining is that the Gen2 [Nellix] device has performed well in Europe, with the OUS outlook not expected to be affected by the recent FDA developments," she wrote in a research note.

Endologix will present new data on Nellix in Europe later this month and at the Society for Vascular Surgery meeting in San Diego in June.

Jamie Hartford is the director of content for medtech brands in UBM's Advanced Manufacturing Group. Reach her at [email protected]