The decision reaffirms an earlier ruling that ordered Zimmer to pay Stryker enhanced damages (triple the amount of lost profits) for infringing patents on a surgical cleaning wand following. 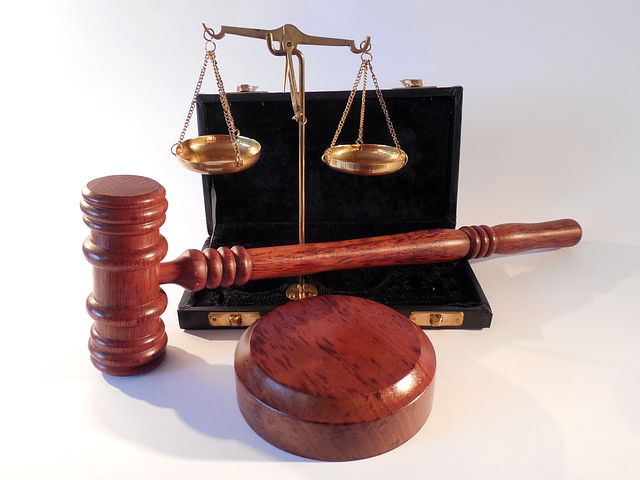 The hits just keep on coming for Zimmer this week. The company will have to pay Stryker Corp. $248.7 million for infringing patents on a surgical cleaning wand, a U.S. judge said this week. The bump followed a U.S. Supreme Court ruling.

Earlier this week, Zimmer reported that its CEO was stepping down. David Dvorak's resignation comes at a time when investor frustration has been mounting against the company, which has struggled with the integration of its Biomet acquisition.

Last month the Supreme Court ruled for Stryker in finding that judges should have more discretion to boost penalties in patent infringement cases. The ruling came in a 2010 lawsuit in which Stryker claimed its competitor's Pulsavac Plus device for cleaning wounds during orthopedic surgical procedures infringed three of its patents.

A U.S. district court ended up tripling the $70 million in damages from lost profits, awarding Stryker more than $210 million. In 2014 the Federal Circuit found on appeal that Zimmer had made a reasonable defense that it had not willfully infringed the patent, and vacated the enhanced damages. Before that, however, the district court had denied all of Zimmer's post-trial motions.

Last year the case, along with a separate lawsuit brought by Halo Electronics, went to the Supreme Court. Now that the higher court has sided with Stryker and Halo, the broader ramifications for many industries is that district court judges will have more leeway to increase damages.