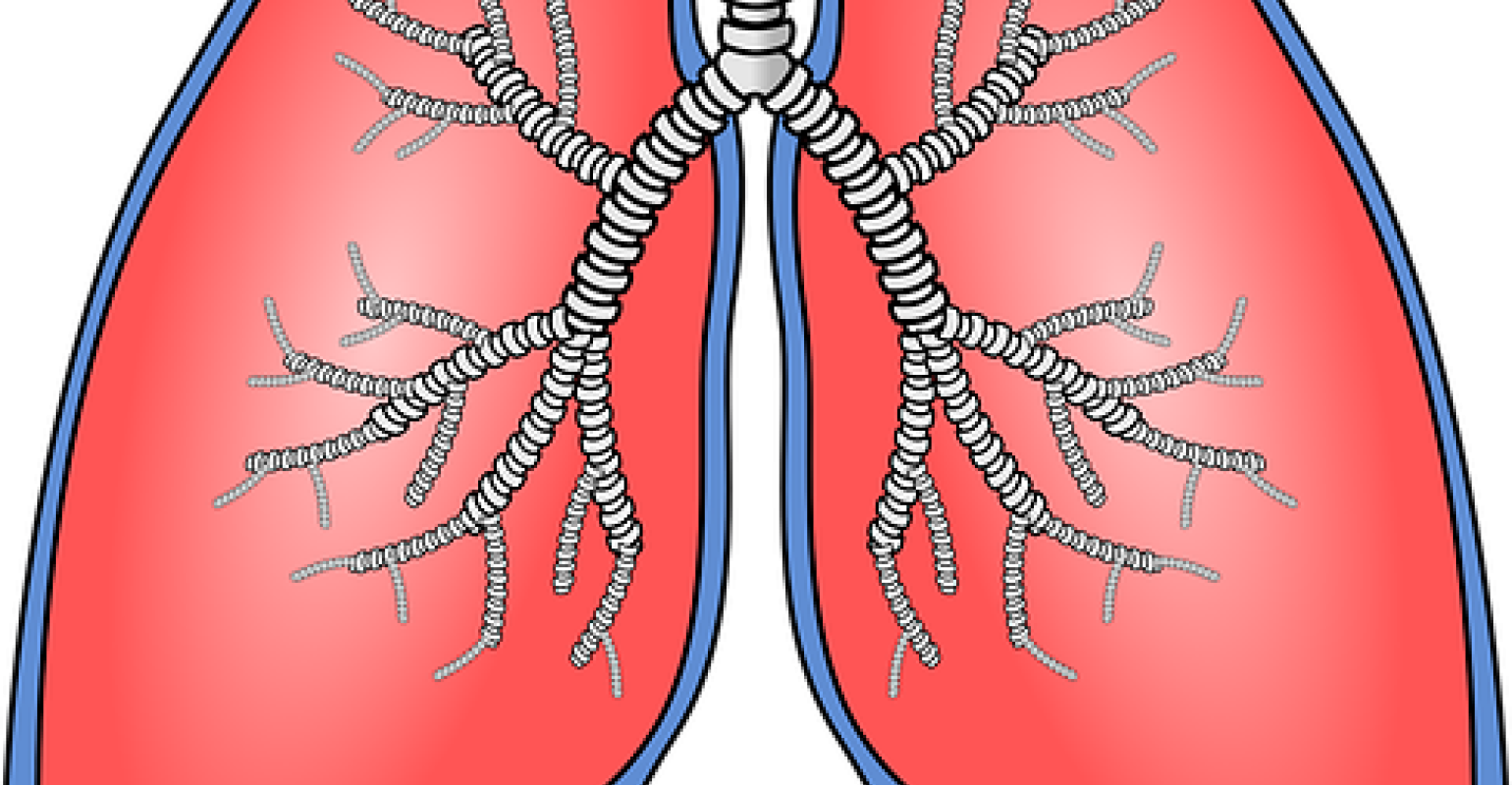 The two companies will look at advancing the development and commercialization of diagnostic tests for early detection of the disease.

A new collaboration between Johnson & Johnson Innovation and Veracyte, a genomic diagnostics company, will focus on the detection of lung cancer. The long-term agreement will be used to advance the development and commercialization of novel diagnostic tests to detect lung cancer at its earliest stages, when the disease is most treatable.

Under terms of the agreement, South San Francisco, CA - based Veracyte and the Lung Cancer Initiative at Johnson & Johnson, whose mission is to prevent, intercept, and cure lung cancer, will combine clinical study cohorts involving more than 5,000 patients with multiple years of clinical outcome data. Veracyte will contribute bronchial and nasal samples from its clinical trials, which are part of the company's extensive lung cancer-focused biorepository.

Bonnie Anderson, Vercyte’s chairman and CEO said the estimated combined monetary and non-monetary value of the collaboration will be more than $50 million. She noted that the monetary component consists of $5 million upfront and $15 million in potential payments pertaining to development and reimbursement milestones. Anderson added that the non-monetary value of about $30 million is attributable to clinical cohorts that will be accessible to Veracyte through this collaboration.

“We believe that the combined efforts of each of our companies will accelerate our pipeline and leverage the expertise of each party to truly transform how lung cancer is detected, diagnosed and potentially treated,” Anderson said, during an early morning call Thursday.

Veracyte said it will deploy its RNA whole-transcriptome sequencing platform, using high-dimensional data and machine learning pipelines on the combined cohort, providing comprehensive genomic content which the Lung Cancer Initiative at Johnson & Johnson will have access to for therapeutic purposes.

During the call, Anderson said the collaboration is expected to “accelerate” two key lung cancer programs for Veracyte. The first goal in the partnership would be the development of the first non-invasive nasal swab test for early lung cancer detection.

“We now expect to be able to unveil early data on our first nasal swab test early in 2019,” Anderson said during the call. “And to advance cohort enrollment milestones for our development and validation efforts during the next 18 to 24 months.”

The second program to be advanced is the commercialization of the Percepta classifier on the company’s RNA whole-transcriptome sequencing platform, which, as a result of this collaboration, is expected to launch in the first half of 2019.

Veracyte acquired the Percepta Classifier when it bought Allegro DX in 2014.

The march for early lung cancer detection has been in full swing in the past few years. A number of companies have come up with different approaches to tackle the issue. Early last year, Medtronic and Royal Philips announced a partnership and unveiled the jointly developed LungGPS Patient Management Platform for lung cancer detection.

Anderson said there was excitement about prospects of the Veracyte solution, which could hold an advantage over other approaches.

“While other approaches such as liquid biopsy are under exploration to solve the challenge of early detection, evidence is lacking on how early liquid biopsy can detect the cancer in the blood,” Anderson said. “In contrast airway genomic alterations have already been validated in the bronchial airway and have been shown to be feasible in the nasal airway as well giving us strong confidence in our approach and plan.”