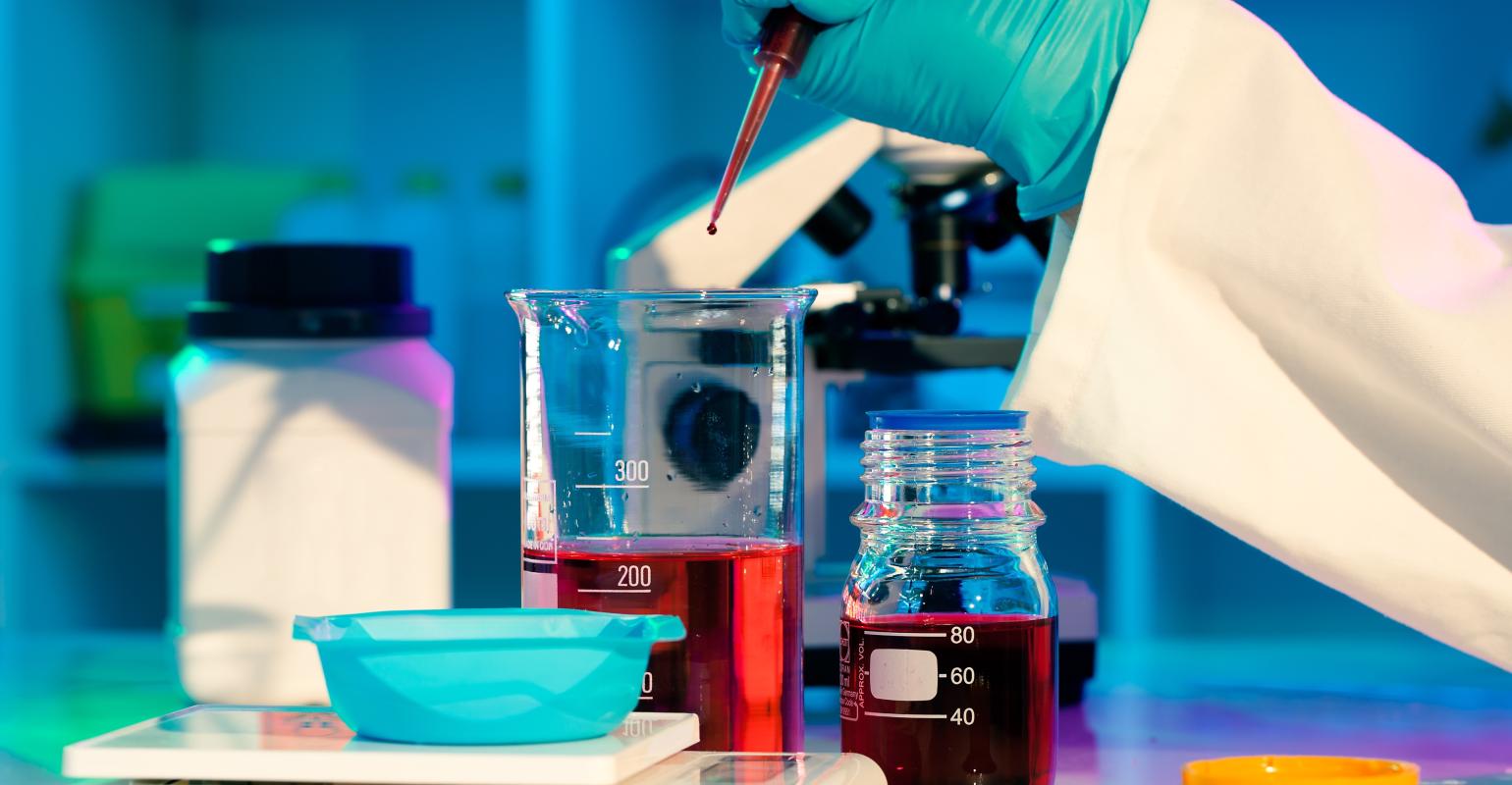 Baltimore, MD-based Delfi Diagnostics has raised $100 million in a series A round to develop a liquid biopsy test that employs machine learning.

Delfi Diagnostics is taking a slightly different approach to using liquid biopsy for early cancer detection. The testing method has been a hit with investors – as the Baltimore, MD-based company, told MD+DI it has raised $100 million in a series A round.

“Because there is so much information that we’re collecting …, we’re able to use machine learning to make sense of that information to better use that to distinguish individuals with cancer from healthy individuals,” Victor Velculescu, Delfi’s founder and CEO, told MD+DI.

He added that machine learning was “exciting” in this aspect because it takes advantage of many different features and many locations of the genome to identify cancer.

“This is a very simple to-do test in the laboratory and very cost-effective,” he said. “We think this will lead to a very affordable early-detection and screening approach that will be widely accessible to members of the healthcare ecosystem.”

Velculescu added, “When you think about early detection and screening it’s a public health effort. We can’t make tests that are super expensive and available only to the one percent. We need those tests available widely and simply to the entire U.S. and hopefully around the world.”

Proceeds from the round will be used to expand Delfi’s team of cancer researchers and machine learning experts and to validate its liquid biopsy technology through multiple prospective clinical studies.

Delfi Diagnostics was spun out of Johns Hopkins in 2019 and raised $5.5 million in seed financing.

Delfi’s series A financing might be a lot for a diagnostic company – but it isn’t the most a firm specializing in cancer detection has raised in a series A round.

That honor goes to Thrive Earlier Detection Corp., a liquid biopsy company, that raised $110 million in its initial financing in June of 2019. Thrive is in the middle of being acquired by Exact Sciences for $2.15 billion.

Prior to Thrive’s record-breaking funding round, Grail, another liquid biopsy specialist, brought in $100 million. The company had backers that included Microsoft founder Bill Gates, and Bezos Expeditions, which is run by Amazon founder Jeff Bezos. Grail is in the middle of being acquired for $8 billion from Illumina, the company it was spun out of in 2016.

Nicholas Dracopoli, Chief Scientific Officer of Delfi Diagnostics explained why it was an exciting time in the liquid biopsy market.

“There’s an increasing realization that in some sense some of the successes in therapeutic oncology have been slowing for a while, especially if you were to put immuoncology aside,” Dracopoli said. “I think there is an increasing realization that the best thing we can do for cancer patients is to find more of their diseases earlier. I think that’s why in some sense this area is becoming so exciting because the technology now is allowing us to have the sensitivity to find very rare tumor-derived molecules in the blood in ways that we couldn’t before or if we could it was through very deep sequencing, which was very expensive.”