Thermo Fisher Rumored to Be Interested in Acquiring Qiagen 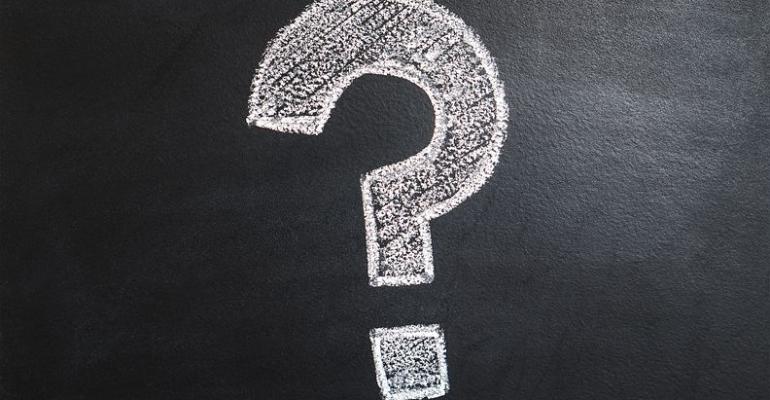 Waltham, MA-based Thermo Fisher Scientific could be acquiring Qiagen, according to a report from Bloomberg citing people with knowledge of the matter.

One of the biggest deals in diagnostics this year could be in the process of unfolding, according to a report from Bloomberg. The media outlet is reporting that Thermo Fisher Scientific has approached Qiagen to acquire it in a deal valued at $8 billion. The report cited people with knowledge of the matter.

News of the rumored proposal caused Qiagen shares to rise nearly 13% Thursday. On Friday afternoon, Venlo, the Netherlands-based Qiagen said in a release it “has begun a review of potential strategic alternatives after receiving several conditional, non-binding indications of interest for the acquisition of all issued and outstanding shares of the company.”

However, Qiagen did not divulge the company or companies that were interested in it. Qiagen went on to say in the release that there is “no guarantee or certainty that these discussions will lead to a recommended firm offer to all shareholders of the company.”

Thermo Fisher has not been shy about big deals in the past. The company’s largest acquisition occurred back in 2014 when it purchased Life Technologies for $13.6 billion.

The rumored deal comes hot on the heels of Qiagen announcing massive changes. In early October, the company announced Peer Schatz, who took the helm as CEO in 2004, was stepping down and transitioning to the role of a special advisor to the company’s supervisory board.

In addition, Qiagen announced a 15-year-collaboration that would have it developing diagnostic kits for Illumina’s technology. During the company’s 3Q19 conference call, Qiagen interim CEO Thierry Bernard spoke on the collaboration.

“Joining forces with Illumina will enable us together to broaden the use of NGS in the clinical laboratories,” Bernard said, according to a transcript of the earnings call from Seeking Alpha. “At the same time, we have decided to discontinue our NGS instrument development programs. This is a very concrete translation of our commitment to make strong portfolio decisions and invest where Qiagen makes a real difference. I want here to note that we will continue to sell the GeneReader NGS System which is designed for small targeted gene panels and continue to support customers around the world.”

Qiagen and Illumina in It for the Long Haul with 15-year Collaboration
Oct 08, 2019