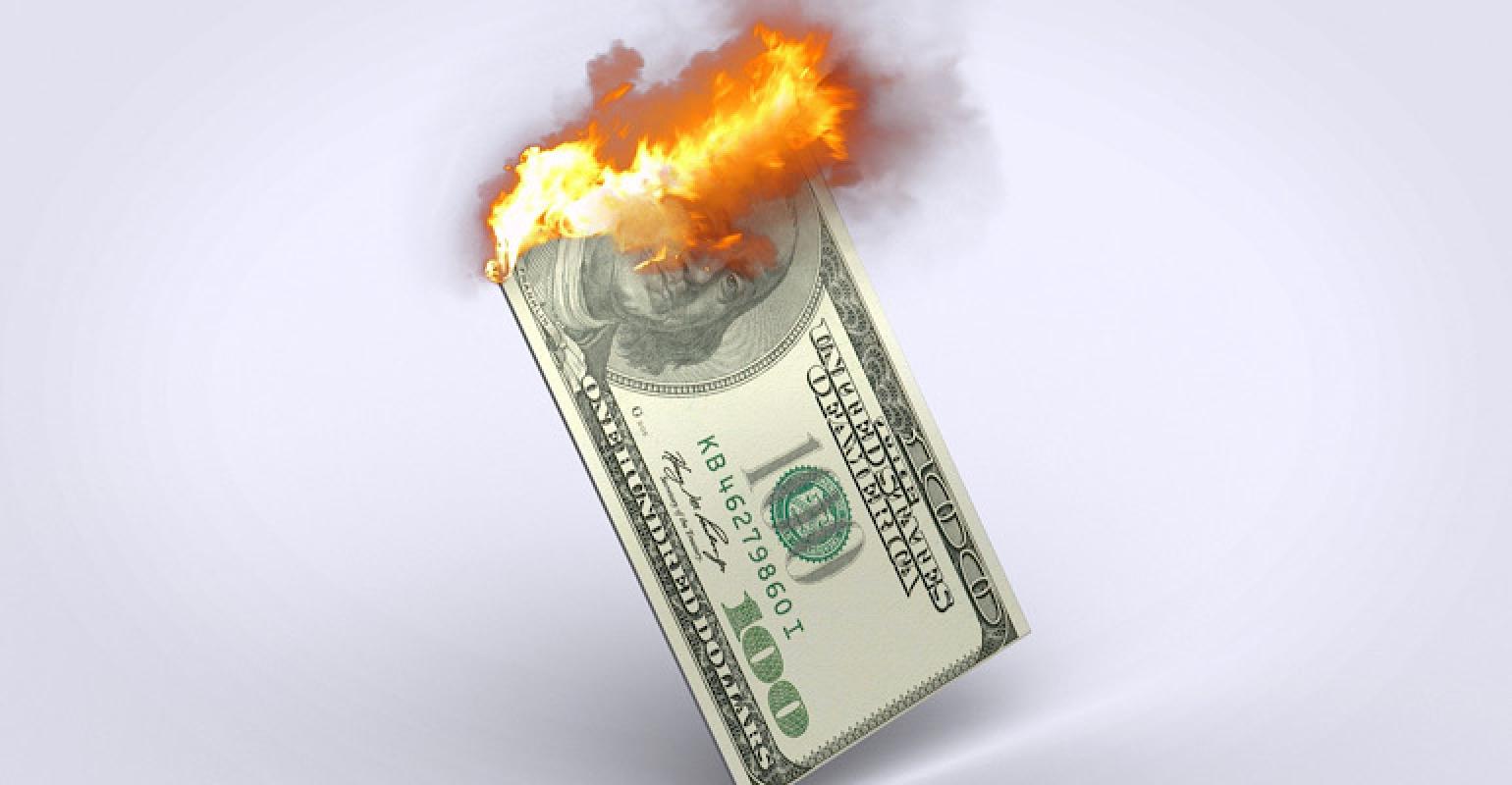 Former Theranos Financial Controller painted a grim picture of the company’s financial situation during her testimony.

Opening testimony in the Elizabeth Holmes fraud trial paints a grim picture of Theranos’s financial situation. The company that once boasted having a valuation of $9 billion was not only losing millions, but for some years it didn’t produce any revenue while telling investors differently.

Yam, who was the first witness for the prosecution, went on to testify that Theranos made no revenue in 2012 and 2013, and said the company was going through money quickly – a rate of $2 million per week in 2013, CNBC reports.

The report goes on to say that prosecutors pointed out further financial discrepancies and produced tax documents that showed Theranos accumulated losses of $585 million. The prosecution then pointed to a document that forecasted revenue for 2014 as $140 million and revenue for 2015 as $990 million. Yam told the prosecution that she did not prepare this document, according to a CNBC report.

Various media outlets have reported that Holmes’s legal team plans to use the defense that her ex-boyfriend and former Theranos President and COO, Ramesh "Sunny" Balwani, emotionally and sexually abused her, which could have impaired her thinking at the time of the alleged crimes. Balwani’s trial is set for early next year.

Edison was Holmes’s dream of testing patients for hundreds of diseases through just one drop of blood. However, the Edison technology did not work, and the woman who fashioned herself wearing black turtlenecks would routinely employ the use of bulkier diagnostic applications to detect diseases. Executives from the company were overstating Edison’s effectiveness.

The SEC charged Theranos, Holmes, and Balwani with raising more than $700 million from investors through an elaborate, years-long fraud in which they exaggerated or made false statements about the company's technology, business, and financial performance.

In March of 2018, Holmes settled civil charges brought by the Securities and Exchange Commission, agreeing to pay a $500,000 penalty and to refrain from serving as a director or officer of a publicly-traded company for 10 years.

Theranos eventually shut down in September of 2018.