Supplier Stories for the Week of August 11 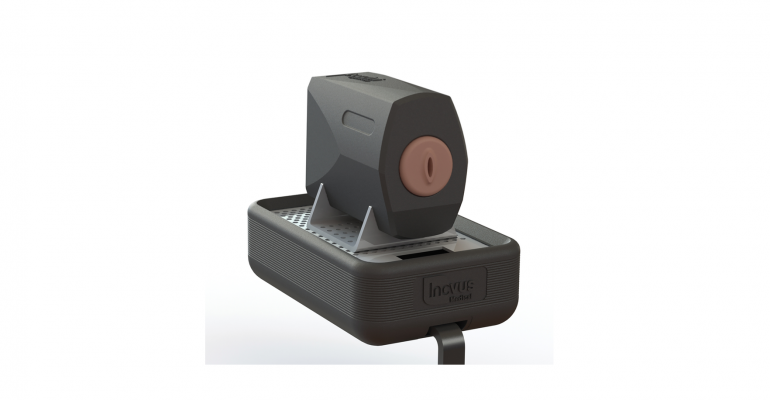 Start Slideshow ›
Inovus Medical, a manufacturer of simulation products for teaching surgical skills, has switched from hand-building products to additive manufacturing using the ProX SLS 6100 3D printer from 3D Systems.“As a start up with basically zero start up capital, we were at a point where we couldn’t afford traditional production because of the prohibitive costs: Tooling, minimum order quantities (MOQs), storage, import duty. The list goes on,” said Inovus Medical cofounder Jordan Van Flute, CTO, in a news release. “And there was the risk: Get the tooling design even slightly wrong and we would be out thousands of pounds.”The ProX SLS 6100 was installed in December 2018 for rapid prototyping as well as for production parts for the simulators. The company also helps other innovators and startups access SLS additive manufacturing with an ‘incubator-style’ additive manufacturing service. “We usually use the DuraForm PA Nylon 12 material as it has enough strength to be used for the simulator housings as well as fantastic elongation at break for other parts both for us as well as other startups we are working with,” added cofounder and CEO Elliot Street.All 3D Systems’s plastic 3D printers are supplied with the 3D Sprint additive manufacturing software, which enables rapid 3D file repair, multiple import of various 3D file formats, nesting and optimization of the build, and job management of the 3D printers. “3D Sprint is a true selling point for the ProX SLS 6100,” said Van Flute. “It works perfectly with SOLIDWORKS CAD files, delivers seamless transfer of data across the network, and an intuitive workflow for customers.”Additive manufacturing has eliminated some upfront costs for Inovus. “While additive is not the cheapest form of production compared to, say, injection molding, it negates the need for expensive up-front costs in tooling for each new product we design and bring to market,” said Van Flute. “Removing these up-front costs means they do not have to be passed onto the end user and allows us to meet our objective of delivering affordable healthcare simulation.”Minimum order quantities typically required for injection molding were also avoided. “Those MOQs would cost us thousands but then we would also have to store them and bear the ensuing inventory costs,” said Van Flute. “SLS production avoids this through rapid, on-demand production of parts so we can operate with a lean inventory and free up cash flow to drive growth of the company.”The elimination of tooling enabled the company to evolve its designs. “Our curiosity about improving the product design was helped through being able to change the CAD data and then simply print the parts to find the best design,” added Street. “You can’t do that with traditional production methods. Once your tooling is created, you are locked in for the duration.”Such capability allowed the Inovus team to accelerate new product development. “The ProX SLS 6100 has allowed us to get a much faster start on some new, more complex products we had been developing, and we are bringing them to market much more quickly than we ever thought we could do,” said Van Flute.[Image courtesy of 3D SYSTEMS]
Here’s what was new in the world of medical device suppliers during the week of August 11.