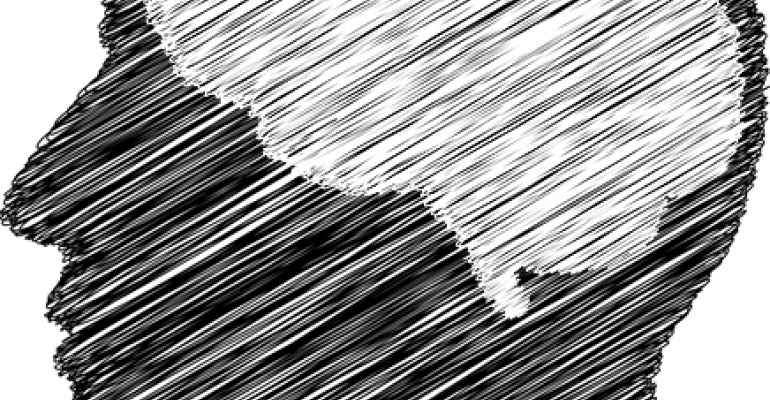 The Abbott Park, IL-based company's test, which is still in development, was evaluated in the TRACK-TBI study.

Abbott Laboratories could have the golden touch when it comes down to detecting traumatic brain injuries (TBI). A new study shows the Abbott Park, IL-based company’s blood test, which is still under development, could help detect mild TBIs even when a CT scan could not.

Data from Transforming Research and Clinical Knowledge in Traumatic Brain Injury (TRACK-TBI), a 450-patient study, shows how the technology could help catch patients that would normally go undiagnosed.

Researchers from TRACK-TBI evaluated patients admitted to the emergency department of 18 U.S. Level 1 trauma centers with a suspected TBI, who also received a negative CT scan, to determine if the brain-specific glial fibrillary acidic protein (GFAP) could be a biomarker, or indication, that helps physicians detect TBIs.

The study used Abbott's i-STAT Alinity device – a handheld, portable blood analyzer that is only available outside of the U.S to measure a patient's GFAP protein level. The device that produces test results in minutes right by a person's side.

Among these participants with a negative CT scan, researchers evaluated GFAP levels in their blood and then reviewed their MRI scans taken up to two weeks later to confirm the TBI. When looking at the people who had detectable levels of this protein, the study found that among the 90 people with the highest levels of GFAP detected, 64% were confirmed to have a TBI by the MRI scan.

By contrast, for the 90 people with the lowest levels of GFAP, 8% were confirmed to have a TBI. The research showed that GFAP could be used to determine which group of people should be screened further or referred for an MRI to confirm their TBI.

The study also looked at three additional brain biomarkers to assess any association between elevated levels of those proteins and brain injury: S100 calcium-binding protein B (S100B); ubiquitin C-terminal hydrolase L1 (UCH-L1); and neuron-specific enolase (NSE) protein. Researchers found that elevated GFAP levels were more sensitive for detecting brain injury in patients with a negative CT scan than were elevated levels of UCH-L1, S100B or NSE.

"Healthcare providers rely on blood tests for a variety of conditions because of their accuracy and speed, yet we haven't had a blood test for the brain as part of the standard of care,” Beth McQuiston, MD, RD, neurologist and medical director, Diagnostics, Abbott, said in a release. “Abbott's i-STAT device has become a trusted brand in hospitals globally today. In the future, our TBI test and next-generation device could also be added to the standard of care, working together with CT scans and other diagnostic tools to provide doctors with a more complete understanding of a patient's condition.”

The research was published online August 23rd, in Lancet Neurology.

The industry has taken notice of this statistic and has offered a number of solutions. In February of 2018, FDA granted a De Novo request to Banyan Biomarkers to market the Banyan Brain Trauma Indicator. The test identifies two brain-specific protein biomarkers (Ubiquitin Carboxy-terminal Hydrolase-L1 or UCH-L1 and GFAP that rapidly appear in the blood after a brain injury.

Earlier this year, Chembio Diagnostics formed a collaboration with Perseus Science Group to develop a point-of-care diagnostic test for TBI. The terms call for Chembio to receive funding from Perseus, subject to satisfying certain milestones, to advance the development of the test. This agreement builds on previous agreements between the two firms that resulted in the completion of technical feasibility to detect Perseus’ patented biomarker.