So Much More than Just Another Liquid Biopsy Company 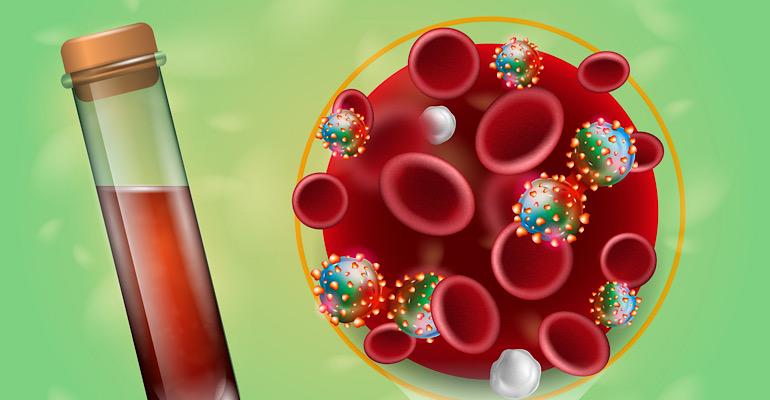 Adela has raised $60 million in a series A round. The company’s technology looks at the DNA methylome, which is a rich source of information about human disease.

It probably wouldn’t be entirely accurate to call Adela (formerly DNAMx) a liquid biopsy company. While it’s true the firm has developed a blood test to detect cancer – the similarities with traditional liquid biopsy diagnostics end there.

The Toronto-based company’s technology looks at the DNA methylome, which is a rich source of information about human disease. Adela’s platform has the ability to distinguish the most highly informative (methylated) regions of the genome from non-informative regions and preferentially target those informative regions for sequencing.

“The liquid biopsy term is thrown around a little bit,” Scott Bratman, MD, PhD, CEO, and co-founder of Adela told MD+DI. “It’s a bit of a legacy term that is easy to say. [Liquid biopsy] does apply to this technology because we are measuring cell-free DNA, which a lot of the other liquid biopsies do. But I think there is a connotation to liquid biopsy that doesn’t fully capture what we’re able to fully achieve.”

Anne-Renee Hartman, MD, Chief Medical Officer told MD+DI, “If you [detect] a cancer signal in the blood there are processes that you follow that up with an imaging test to localize cancer and then you do a tissue biopsy. “For our platform, we have the ability to get enough information from our blood test that we have the potential to truly replace the biopsy.

And investors understand the company’s story. Last week, the firm announced it had closed on a $60 million series A round. The financing was led by F-Prime Capital with OrbiMed, Deerfield Management, Decheng Capital, and RA Capital Management participating.

“The strength of that team is in recognition of the strong team we’ve put together to develop the technology,” Bratman.

The proceeds will support advancing Adela’s technology towards commercialization, with initial applications across the cancer care continuum from early detection to disease monitoring. In the future, the company plans to apply the technology to other disease states, leveraging the genome-wide approach to enable expansion to other conditions.

“With the next generation methylation technology, Adela’s technology represents a major breakthrough in the early detection of cancer that has the potential to save many lives,” said Robert Weisskoff, PhD, Partner at F-Prime.