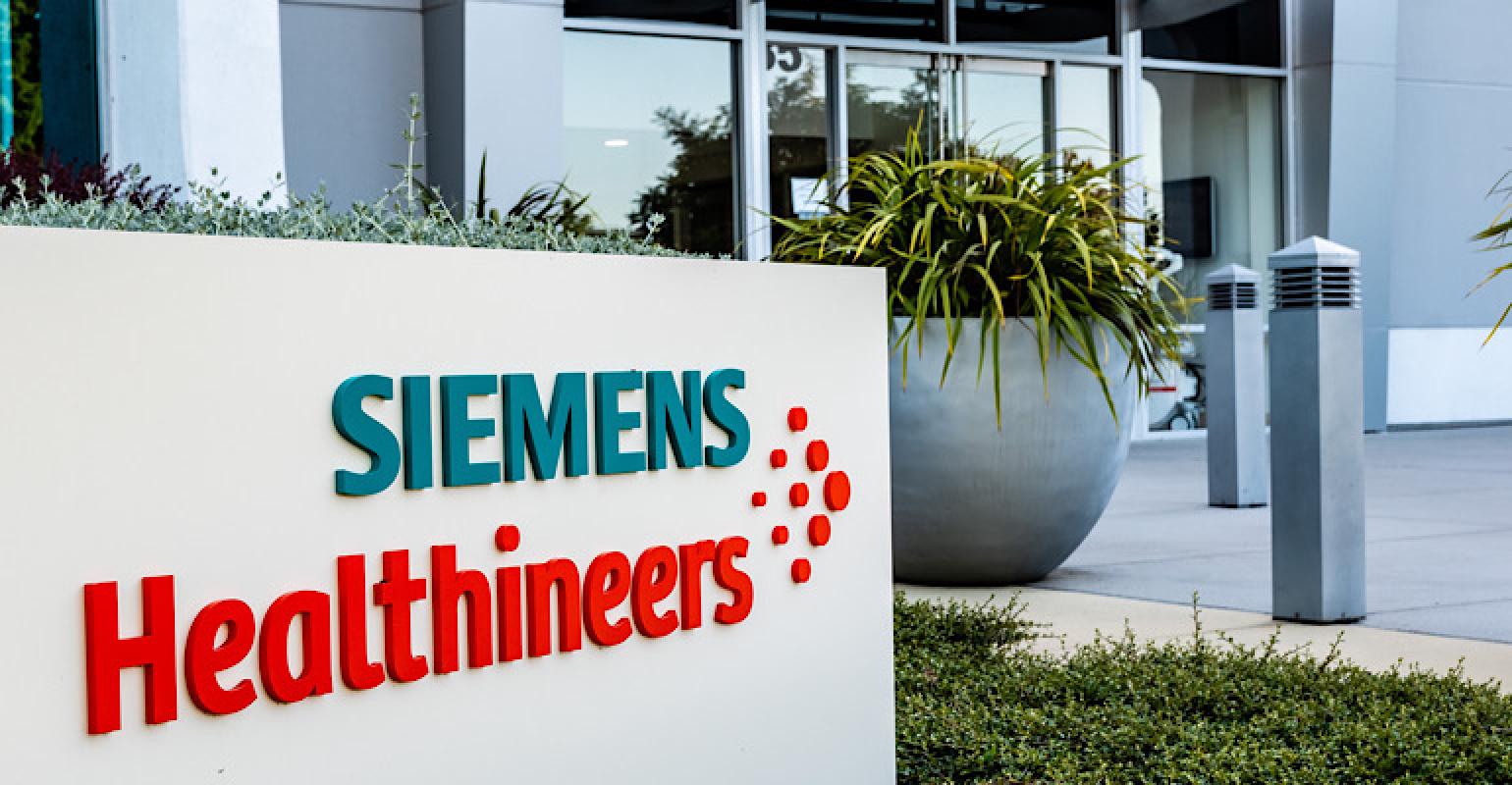 As the demand for COVID-19-related tests drives revenue, diagnostic companies are ramping up M&A efforts.

Siemens Healthineers is raising its guidance for the year after receiving a huge boost from sales of its COVID-19-related diagnostics. The Erlangen, Germany -based company said revenue growth could be between 14% to $17% as opposed to the original forecast of 8% to 12%.

Siemens Healthineers recently closed on its $16.4 billion acquisition of Varian Medical Systems - one of the largest medtech deals announced in 2020. With Varian, the company was able to jump into the cancer care market.

In prepared remarks, Bernd Montag CEO of Siemens Healthineers AG, touted the progress the company has made over the past few months and the importance of adding Varian.
“The Siemens Healthineers team has done an outstanding job during the past months,” Montag said. “While we have further improved our operational performance and have once again made a valuable contribution to cope with this historical crisis, we have at the same time managed to successfully complete the largest transaction in our history. Together with Varian, we are making a leap in cancer care and a leap in our impact on global healthcare. With our even more comprehensive portfolio, we are addressing many of the most important diseases. Against the backdrop of continued strong business development in the second quarter and the transformative merger with Varian, we have again raised our outlook for the current fiscal year.”

Siemens Healthineers joins a group of companies with diagnostic offerings that have seen a surge in revenue because of the demand for COVID-19 tests.

It shouldn’t come as a surprise to some that these companies have been actively involved in M&A. Thermo Fisher Scientific announced it was acquiring Mesa Biotech for about $450 million in cash with the potential for $100 million in milestones. The company then said it would acquire PPD, a provider of clinical research services to the pharma and biotech industry, for  $17.4 billion.

Hologic has seen four deals this year and kicked off 2021 with the acquisition of Somatex for $64 million. The deal would help the firm expand its breast health solutions.

Early last month, the company said it was acquiring Mobidiag Oy, a molecular diagnostics firm, for about $795 million. The acquisition is expected to close early in 4Q21.

LabCorp made a deal of its own and announced it was acquiring Myriad Genetics’s autoimmune business unit, which includes the Vectra rheumatoid arthritis (RA) assay, for $150 million.