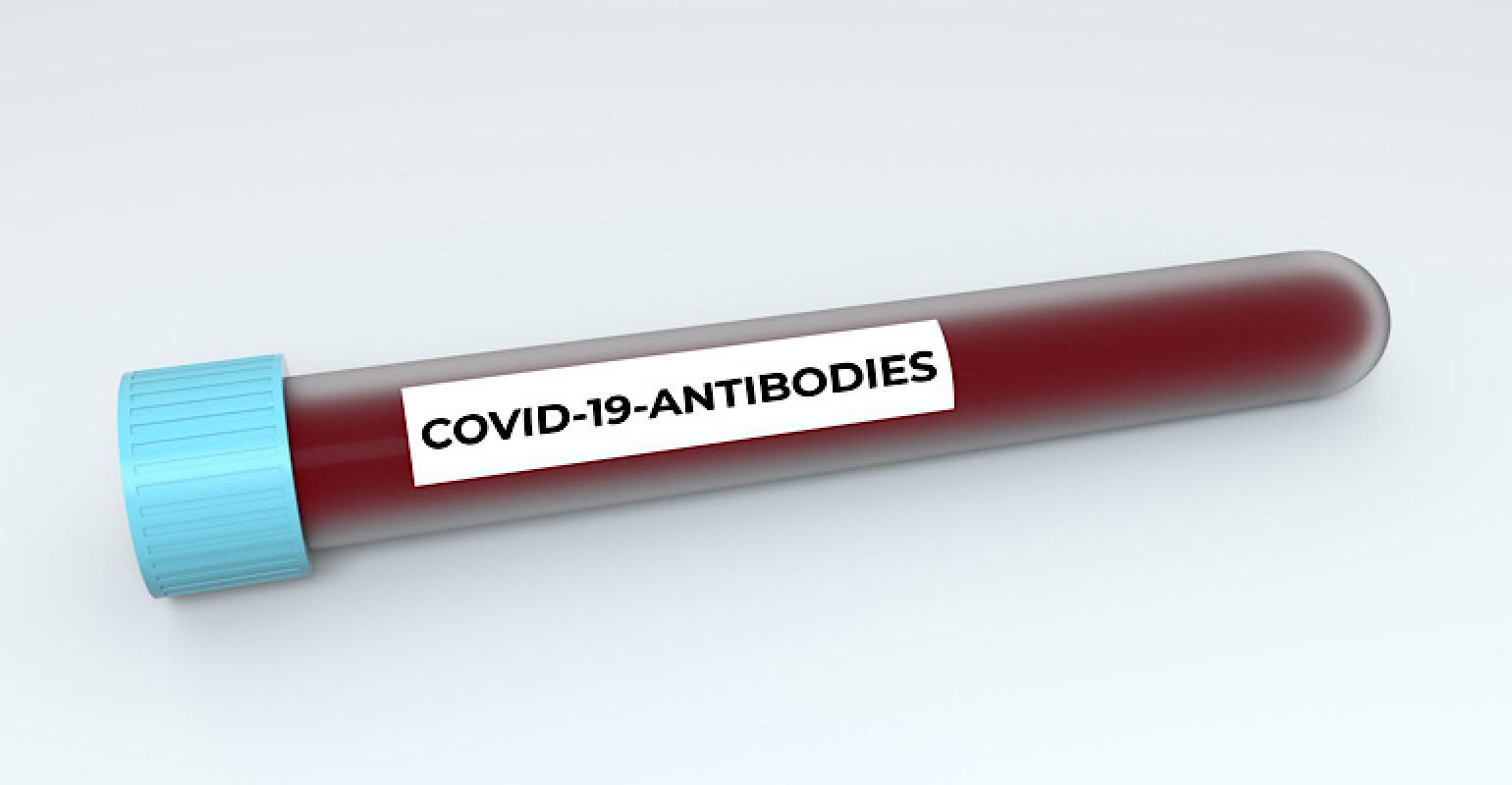 The Erlangen, Germany-based company has won the designation for semi-quantitative Sars-CoV-2 IgG antibody tests. The tests estimate the quantity of a patient’s antibodies produced against infection with the virus that causes COVID-19.

Siemens Healthineers has won emergency use authorization for a test that could drastically alter the antibody testing landscape. Last week the Erlangen, Germany -based company won the designation for the ADIVA Centaur COV2G and Atellica IM COV2G semi-quantitative Sars-CoV-2 IgG antibody tests.

FDA defines semi-quantitative tests as those do not display a precise measurement but estimate the quantity of a patient’s antibodies produced against infection with the virus that causes COVID-19.

Deepak Nath, Phd., President of Laboratory Diagnostics, spoke with MD+DI last week about the test and its significant.

“This is the first assay that is able to not only able to detect IgG antibodies but able to give you a sense of how much of this antibody is present in a patient’s blood,” Nath told MD+DI. :Previously all other antibody test could only tell you if you were positive or negative – but not give you any indication for how much in relative terms in of the antibody you have in the blood.”

He added, “If you do this test twice – let’s say you do the test three weeks apart … you’re able to tell how much antibody you have comparing the test done at two points in time. This can give you a very good sense of the level of antibodies in a patient changes over a given point in time.”

Siemens Healthineers said it has distinguished itself during the pandemic as a provider of quality antibody tests. For example, in a recent head-to-head evaluation of four commercial antibody tests conducted by Public Health England, in partnership with the University of Oxford, Siemens Healthineers’ COV2T assay was the only test that met both sensitivity and specificity targets.