A Shocking Twist in the Elizabeth Holmes Saga 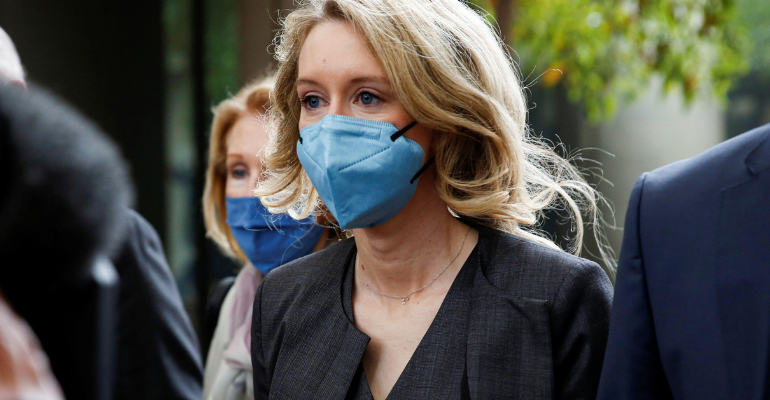 Did the government manipulate a key witness in preparation for Elizabeth Holmes' fraud trial?

If Elizabeth Holmes' play for a new trial is just an attempt to delay her sentencing – it's working.

Holmes, now 38, dropped out of Stanford at age 19 to start Theranos, a now-defunct blood testing company that was once considered a Silicone Valley unicorn.

A unanimous jury convicted Holmes on Jan. 3 on four counts of investor fraud and conspiracy, and she was supposed to face sentencing this month. But instead, the court will now hold an evidentiary hearing on Oct. 17 (her previously scheduled sentencing date) to determine whether prosecutors manipulated a key witness who testified during the four-month trial of the former Silicone Valley executive.

On Sept. 6, Holmes filed a petition for a new trial based on the reliability of testimony provided by former Theranos lab director Adam Rosendorff. Rosendorff, who testified during Holmes' trial that he repeatedly raised concerns about the accuracy of blood tests being administered to patients during his time at the failed startup, is now expressing regrets about his testimony, according to the 17-page court document. Rosendorff also testified during former Theranos COO Ramesh "Sunny" Balwani's trial. 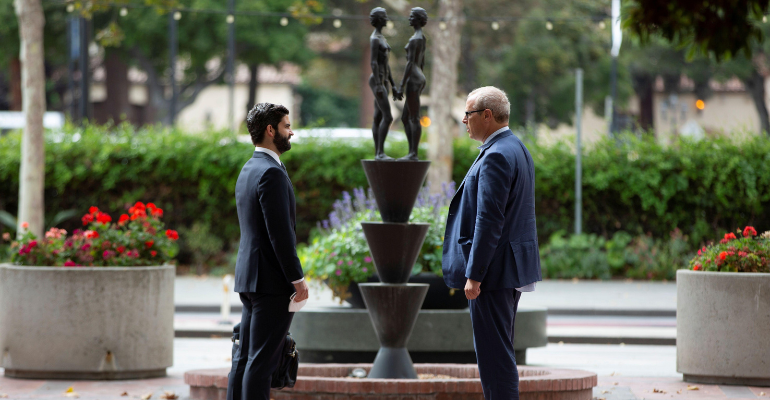 Earlier this week during a status conference held via Zoom, the federal judge who oversaw Holmes' criminal fraud trial ordered an evidentiary hearing during which Rosendorff will testify.

Rosendorff allegedly told Holmes' partner, William Evans, that prosecutors tried to make everybody at Theranos look bad and made things sound worse than they were. Rosendorff also attempted to contact Holmes' attorney, Lance Wade of Williams & Connolly, but Wade told U.S. District Judge Edward Davila that he has not been able to communicate with Rosendorff about these concerns due to ethical restrictions on attorneys' communications with represented parties.

During the status conference, the judge acknowledged that the witness's conduct is "highly unusual" and that the situation is unprecedented.

"I haven't seen a case where this has happened before," Davila said. "... The allegation is the possibility that the government may have engaged in misconduct. The court takes that seriously."

Prosecutors argued during the status conference that the evidentiary hearing is unnecessary, however, because Rosendorff signed a sworn declaration on Sept. 15 that he answered all questions truthfully at trial, and that he stands by his testimony.

"Nothing I have learned since giving my testimony has changed my recollection of the events I witnessed during my time at Theranos," Rosendorff stated. "I stand by my testimony at Ms. Holmes' and Mr. Balwani's trials in every respect."

Rosendorff also states that he has no reason to believe the government misrepresented or otherwise created a misimpression about Holmes' or Balwani's conduct at Theranos.

"Nevertheless, I feel compassion for Ms. Holmes and Mr. Balwani, and even more so for the members of their families who were not responsible for their conduct but will be affected by the punishment they may receive," he stated.