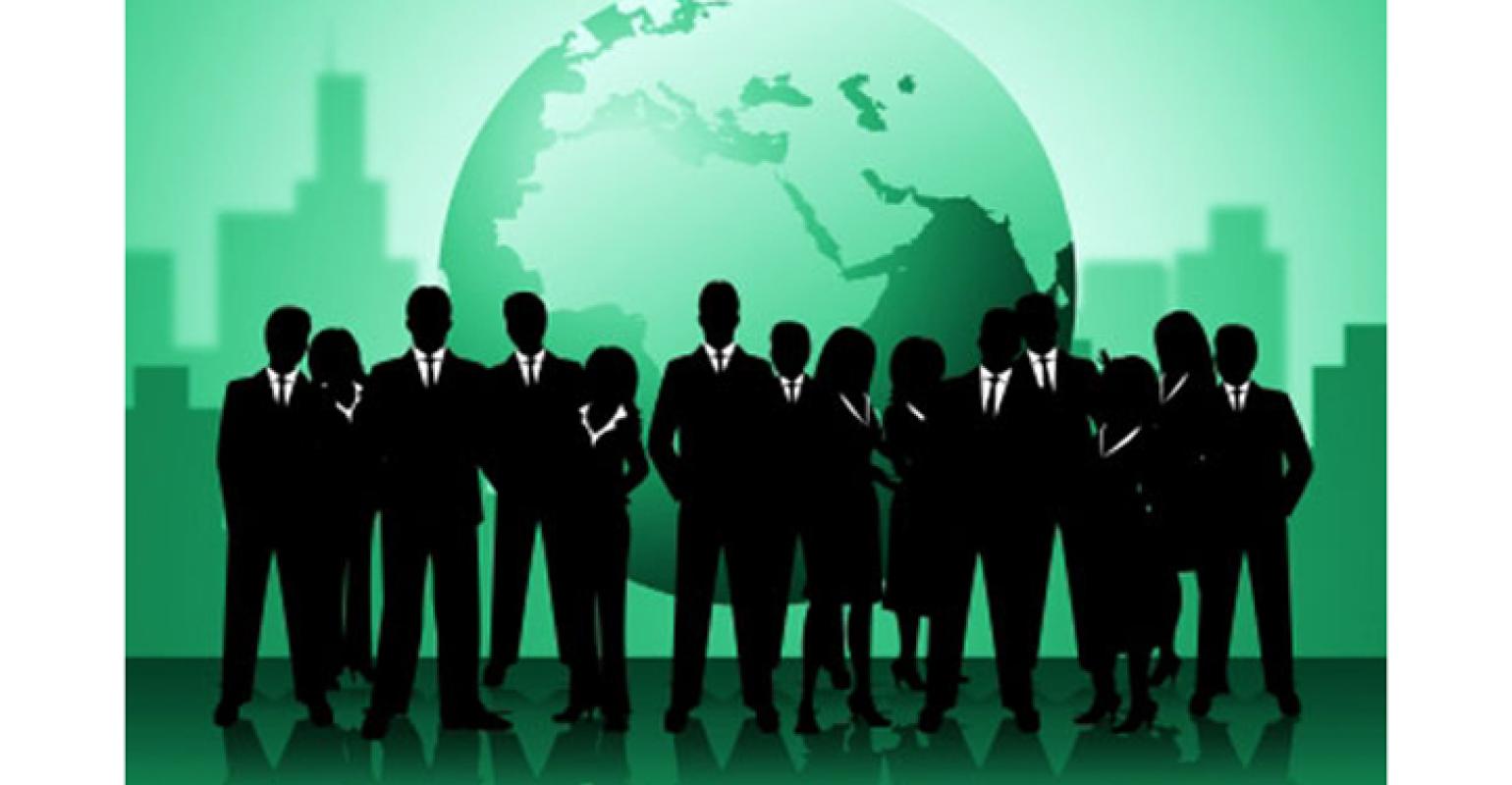 Angle, a cell diagnostics company with a novel harvesting technology for circulating tumor cells and megakaryocytes, inks two major agreements, including a co-marketing partnership with Qiagen.

Angle plc, a liquid biopsy company, has secured a valuable partnership with molecular testing giant Qiagen and an exclusive option agreement with Queen Mary University of London. Angle is known for Parsortix, its novel system for capturing and harvesting circulating tumor cells (CTCs) from blood.

A Large Selling Opportunity with Qiagen

The co-marketing partnership with Qiagen isn’t just a major win for Angle—it will also give Qiagen, which has more than 500,000 customers, an additional opportunity in the liquid biopsy space and the ability to offer Angle’s unique CTC harvesting technology alongside its own downstream analysis techniques.

Angle founder and CEO Andrew Newland explained, “With very little modification, [Qiagen will] be able to flow through Parsortix cells from blood and produce extra revenues out of their existing installed base.” He added, “This is absolutely key to our strategy, to partner with the large companies who’ve got the downstream analysis technologies, because they’re the ones who’ve got the big sales and distribution channels and can basically promote and sell our product.” The partnership is not exclusive.

Initially, the co-marketing partnership will focus on research-use sales for prostate cancer and breast cancer. Newland noted that there is not yet a CTC solution cleared by FDA for clinical applications, though Angle is conducting research, including a study with MD Anderson, to secure regulatory go-ahead.

Qiagen assessed the Parsortix system for several months before signing on to the co-marketing relationship. Newland pointed to three main advantages of the Parsortix system over other CTC technologies. First, because the system is epitope-independent and doesn’t use antibodies to capture CTCs, it can capture all types of CTCs, not just epithelial-based cells. “There’s a separate subset of circulating tumor cells, the mesenchymal circulating tumor cells. These are the ones that have been through the transition and are the ones actively promoting the spread of the cancer. None of the antibody-based systems can get those cells,” he said.

In addition, the cells captured with Parsortix are not damaged by the harvesting process. “They come out pristine, still alive, exactly as they were in the patient,” Newland said. Lastly, the system is highly sensitive and can capture CTCs from almost all patients, he added.

“Angle's Parsortix system is a unique, epitope-independent CTC solution offering easy, automated processing of whole blood to harvest all types of CTCs, including the clinically relevant mesenchymal CTCs, for analysis,” Michael Kazinski, Qiagen’s senior director of Molecular Preanalytic Technologies, said in a press release. “It complements very well with our AdnaTest CTC portfolio, now allowing for both phenotypic and molecular characterization of CTCs. The modular combination abilities of this system with Qiagen's liquid biopsy-based Sample to Insight offering, including AdnaTest, our targeted RNAseq and single cell solutions, along with our bioinformatics offering, will allow scientists and clinical researchers to significantly advance their research.”

A New Area of Interest

Angle also recently signed an option agreement with Queen Mary University of London (QMUL) for an exclusive global license covering the intellectual property related to new findings on the potential importance of megakaryocytes in cancer.

The Parsortix system is the only available technology for harvesting megakaryocytes, according to the company. Recent research from Barts Cancer Institute at QMUL, published in Clinical Cancer Research, revealed that the number of megakaryocytes in a prostate cancer patient's blood may be associated with that patient’s prognosis. The study found that higher numbers of megakaryocytes were correlated with higher survival rates. QMUL is pursuing two worldwide patents on the discovery.

“We believe the patents on the role of megakaryocytes in patient blood as a favourable prognostic biomarker has the potential to open up new avenues of research in the fight against cancer,” Michele Hill-Perkins, head of Technology Transfer Biopharma at QMUL Barts Queen Mary Innovation Ltd, said in a press release. “We are delighted to have signed this deal with Angle to progress their commercialization for the benefit of patients.”

This first-of-its-kind finding is significant because it might eventually enable cancer patients to receive a simple blood test that uses mesenchymal CTCs and megakaryocytes to determine disease prognosis. The Angle-QMUL agreement gives Angle a two-year option to an exclusive worldwide license on the QMUL patents.

Newland described the agreement as strengthening Angle’s commercial position. “People can harvest [megakaryocytes] using other techniques, but what they can’t do is use the numbers of those cells to predict the prognosis of patients.”

He added, “In the future, we hope that we’ll have a blood test that will . . . tell people—have you got cancer, and if so, does it need treatment?”