Image by Gino Crescoli from Pixabay 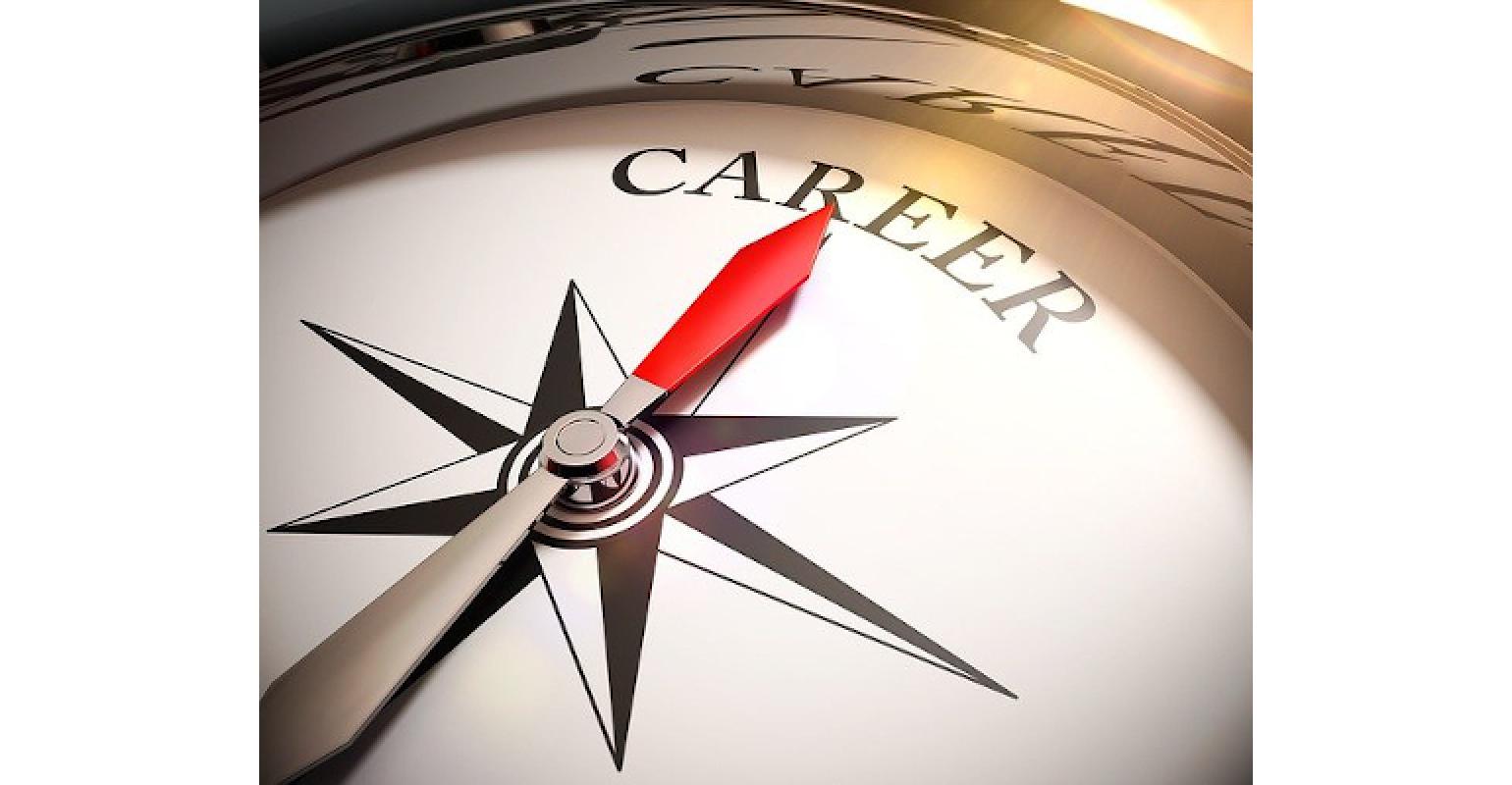 The road to career fulfillment can take unexpected twists and turns. I had wanted to be a doctor. But that changed as I entered the world of business and manufacturing and discovered the challenges and satisfaction that come with developing critical medical devices. Rather than studying medicine and tending to patients as an M.D., I turned to the medical industry’s research and production side. I currently help keep people healthy in my role as a program manager for lateral-flow immunoassay (LFI) tests at Web Industries, an employee-owned company with a vital Medical division. I love my job. Here is my story.

After studying biology in college, I earned an M.S. in biotechnology at Johns Hopkins University in Baltimore. My goal at that point was to become a physician. But before applying to medical school, I decided to gain some real-world healthcare experience to strengthen my candidacy. So, I accepted a position in technical manufacturing at Alere (now Abbott Diagnostics) in Scarborough, ME.

What was supposed to be a brief stint proved a turning point in my life. Early on, my primary responsibilities were solution manufacturing and testing that supported production of the company’s BinaxNow suite of lateral-flow devices. It was my first exposure working in an industrial lab environment, and I found it rewarding to physically produce something that benefited people’s health. I began to realize that there were many ways to contribute and that I could impact just as many people in the medical device and diagnostics field as one could being a healthcare practitioner. It takes a village, as the saying goes.

Soon after joining Alere, I began working with the company’s reagents group and became a reagents scientist responsible for producing critical antibodies used in lateral-flow assays. My daily activities included performing purification, separation, and stabilizing procedures for necessary reagents. Also, I supported several product transfers from R&D into technical manufacturing and was a key team member in transitioning an HIV assay from an Israeli facility to our Scarborough plant. Soon after, I began work on development projects involving next-generation influenza and respiratory syncytial virus (RSV) assays.

After I had worked at Alere for over five years, a former colleague contacted me about an exciting opportunity with Web Industries, a precision converter and contract manufacturer based in Massachusetts. Web has a sizeable and growing competency in medical diagnostics. The opportunity involved supporting the medical sales team from a technical perspective. I had never thought of working in that lane before and didn’t fully understand how my skill set would apply there. But I felt that the experience could broaden my background, so I decided to take the risk.

As a product specialist for Web Industries, I was tasked with supporting the company’s growing lateral-flow customer base. Acting as a bridge between Web’s sales team, operations staff, and customers, I evaluated potential opportunities, identified risk areas, and transitioned programs from customer sites to our highly automated manufacturing facilities.

Previously, my perspective was a purely technical point of view. But this new position introduced me to the diagnostics business side and impressed on me the importance of balancing business issues with technology.

For example, when we consider onboarding a new program, we look at various factors such as equipment usage, infrastructure, operational efficiency, space, and machine burden. We also remain aware of the potential programs we have in the pipeline and whether a new one would take needed capacity away from a program of higher value. Staffing is another factor to consider. It usually takes more employees to produce a given amount of product than you would expect. Previously, my viewpoint had been narrow and scientific. It took me by surprise how many factors were really at play beyond my scope of responsibility.

When COVID-19 struck, Web Industries ramped up quickly to produce rapid lateral-flow immunoassay (LFI) tests. I acted as a consultant to the ramp-up but was minimally involved at the start. Instead, I was assigned to oversee the existing, non-COVID-related medical programs.

In late 2020, however, I was named program manager for a new LFI product that necessitated a build-out at our Hartford, CT, facility. In that role, my overall project responsibilities cover the construction, installation, and validation of new equipment as well as the selection of team members to complete the project. I work closely with our customers, and at times, I get to flex my lab skills and produce solution chemistry for test lots and qualifications for new products.

My biggest lesson was understanding that there would not be an infinite pool of resources available. It was important that the team I put together was collaborative and motivated. We had a short timeframe to meet our deadline. With a total team effort, we achieved in four months what would have taken more time and three times as many resources under normal circumstances. For example, our team is currently installing and fully validating seven new machines, slated to finish in less than three weeks.

It’s been an incredible challenge. But we are on track now to meet the production needs of our customers by July 2021.

In college, I could never have predicted the path my career would take. I’m incredibly grateful for the opportunities I’ve had to grow professionally and contribute to medical device diagnostics.