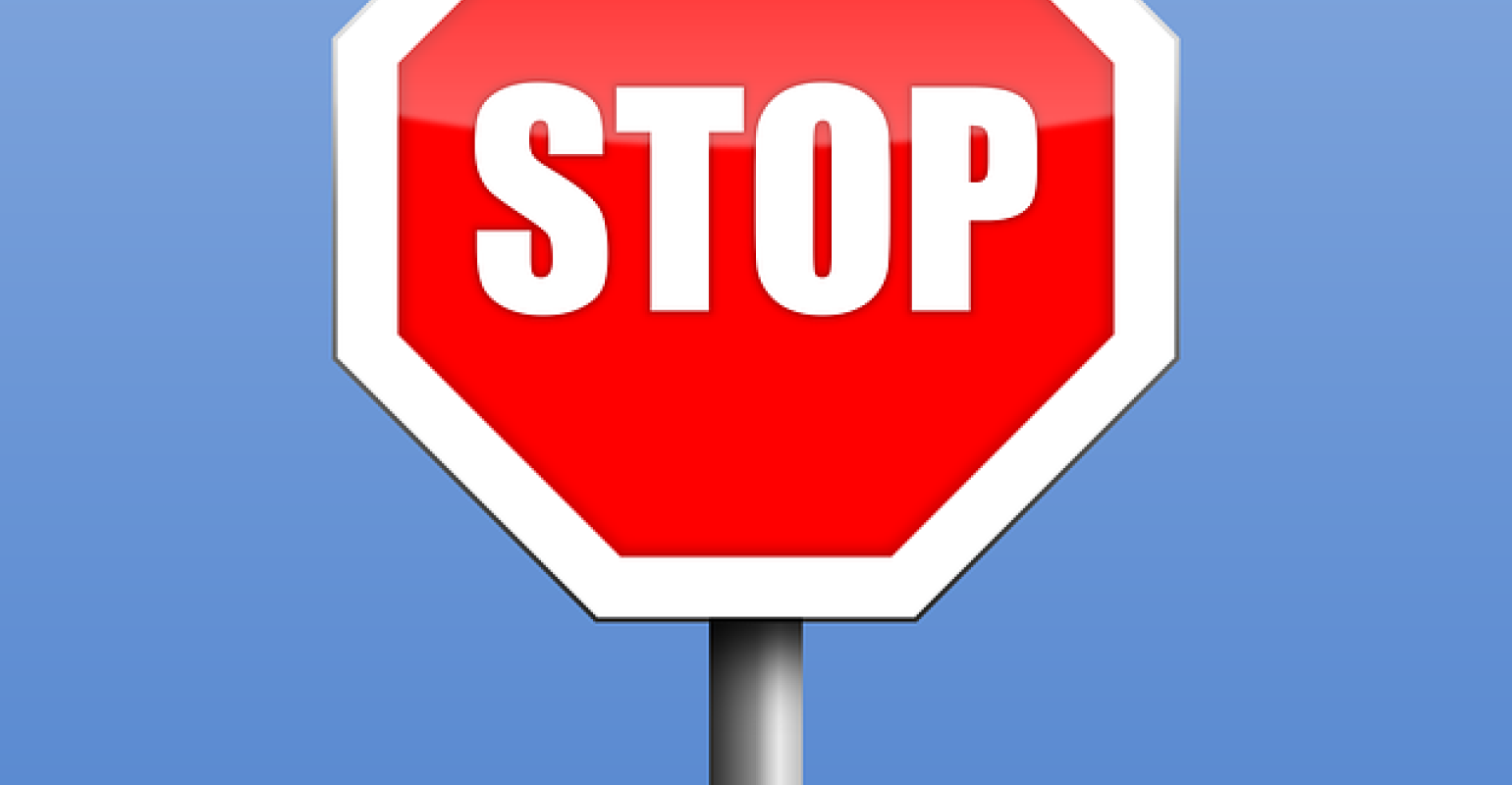 Each year in the United States, at least two million people become infected with antibiotic-resistant infections--so-called super bugs. And at least 23,000 of those people will end up dying from them, according to the Centers for Disease Control and Prevention.

One of the deadliest super bugs, carbapenem-resistant Enterobacteriaceae (CRE) bacteria, has become resistant to all or nearly all the antibiotics available today. Almost half of hospital patients who get bloodstream infections from CRE bacteria die from them. The problem is so serious that CDC has classified CREs as one of three urgent threats to the public health.

To combat this growing crisis, the state of New York is has announced a Life Sciences Initiative. The state’s Wadsworth Center Department of Health, in conjunction with ILUM Health Solutions, a wholly owned subsidiary of Merck & Co., and OpGen are working together to implement a system of diagnosing patients with antibiotic-resistant pathogens and delivering information to providers in real time.

“This is the first step toward developing a digital surveillance network for the state of New York,” Evan Jones, CEO of OpGen, told MD+DI. “It’s really groundbreaking,” he said. “There’s nothing like it in this country.” OpGen’s contribution is the genomic microbiology and Merck’s ILUM’s is providing monitoring software, Jones explained.

The demonstration portion of the program will be in several health systems initially in the first year to show feasibility and improvements over the current standard of care. When a suspected pathogen is identified, a genomic test will be performed by OpGen that will give rapid feedback as to the microbe and its profile and whether it matches other pathogens that have been seen in the facility or other facilities. “That will help guide patient treatment, but it will also give more statewide data than is available today,” said Jones.

There are two parts to OpGen’s system. “The first is our high-resolution genomic test, Acuitas AMR gene panel, which evaluates 47 resistance genes in the DNA of the pathogen,” said Jones. “And then that is uploaded into our Lighthouse software, which matches and creates tracking profiles for the pathogens.” He said the company’s IVD products also give predictions about antibiotic susceptibility. There is a three-hour turnaround for this testing, as opposed to gram negative testing, which can take five to seven days.

The initiative will only be used for CRE pathogens. But following initial deployment, the infrastructure that is created can be used for other emerging infectious microbes.

“This technology can help, for example, if we face another situation like the Zika outbreak from Africa,” explained Jones. “If you see patients with certain symptoms, this can all be real-time-monitored from hospital data and then patients can be put on a registry that providers know about.”

“We anticipate a real positive impact on patient care and quality of care in the New York state systems,” said Jones, adding that the goal is for the initiative to go live in the first quarter of 2019.

The COVID Effect: A Look into the Future of Diagnostics and Healthcare, Part Three
Apr 13, 2021

Billion-Dollar Deals are Becoming a Thing in Medtech
Apr 13, 2021