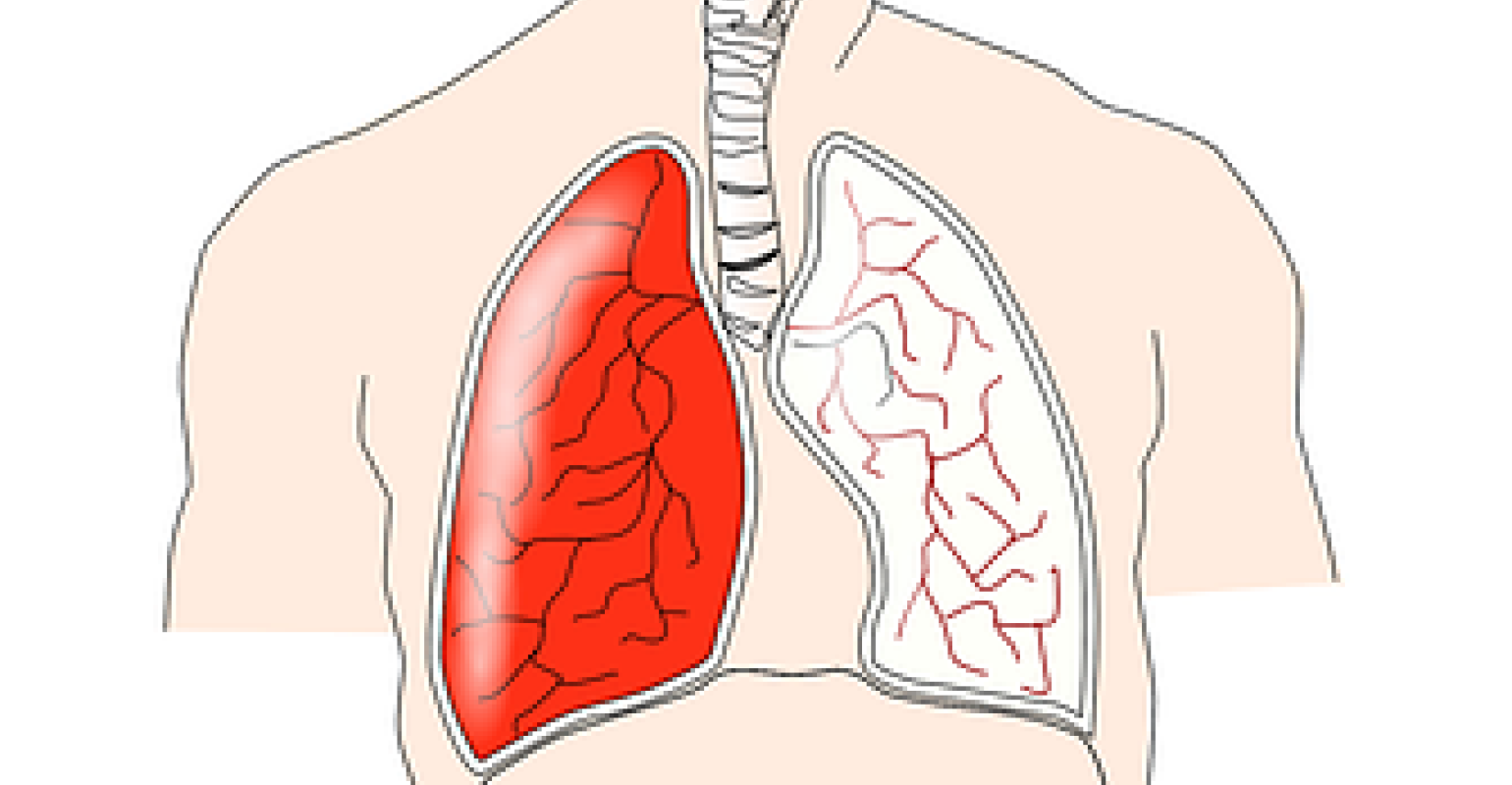 The donor-derived cell-free DNA test was developed by the National Institutes of Health/National Heart Blood and Lung Institute.

A simple blood test could help detect whether a newly transplanted lung is being rejected by a patient, even when there aren’t any apparent signs of rejection. The donor-derived cell-free DNA test was developed by the National Institutes of Health/National Heart Blood and Lung Institute. A study about the performance of the blood test was published in EbioMedicine, a publication of The Lancet.

The test relies on DNA sequencing and represents a great example of personalized medicine, as it will allow doctors to tailor transplant treatments to those individuals who are at highest risk for rejection.

"This test solves a long-standing problem in lung transplants: detection of hidden signs of rejection," Hannah Valantine, M.D., co-leader of the study and lead investigator of the Laboratory of Organ Transplant Genomics in the Cardiovascular Branch at NHLBI, said in a release. "We're very excited about its potential to save lives, especially in the wake of a critical shortage of donor organs."

In the study surrounding the test, 106 lung transplant recipients were enrolled and monitored. Blood samples collected in the first three months after transplantation underwent the testing procedure. NHLBI researchers said the results showed that those with higher levels of the donor-derived DNA fragments in the first three months of transplantation were six times more likely to subsequently develop transplant organ failure or die during the study follow-up period than those with lower donor-derived DNA levels. Importantly, researchers found that more than half of the high-risk subjects showed no outward signs of clinical complications during this period.

Here’s how the experimental test works. It begins by obtaining a few blood droplets from the arm of the transplant recipient. Then a special set of machines then sorts the DNA fragments in the blood sample, and in combination with computer analysis, determines whether the fragments are from the recipient or the donor and how many of each type are present. Because injured or dying cells from the donor release lots of donor DNA fragments into the bloodstream compared to normal donor cells, higher amounts of donor DNA indicate a higher risk for transplant rejection in the recipient.

Current tools for detecting signs of rejection, such as biopsy, either require the removal of small amounts of lung tissue or are not sensitive enough to discern the severity of the rejection. NHLBI researchers said the test appears to overcome those challenges.