TAGS: Diabetes Medtech in a Minute
Image by OpenClipart-Vectors on Pixabay 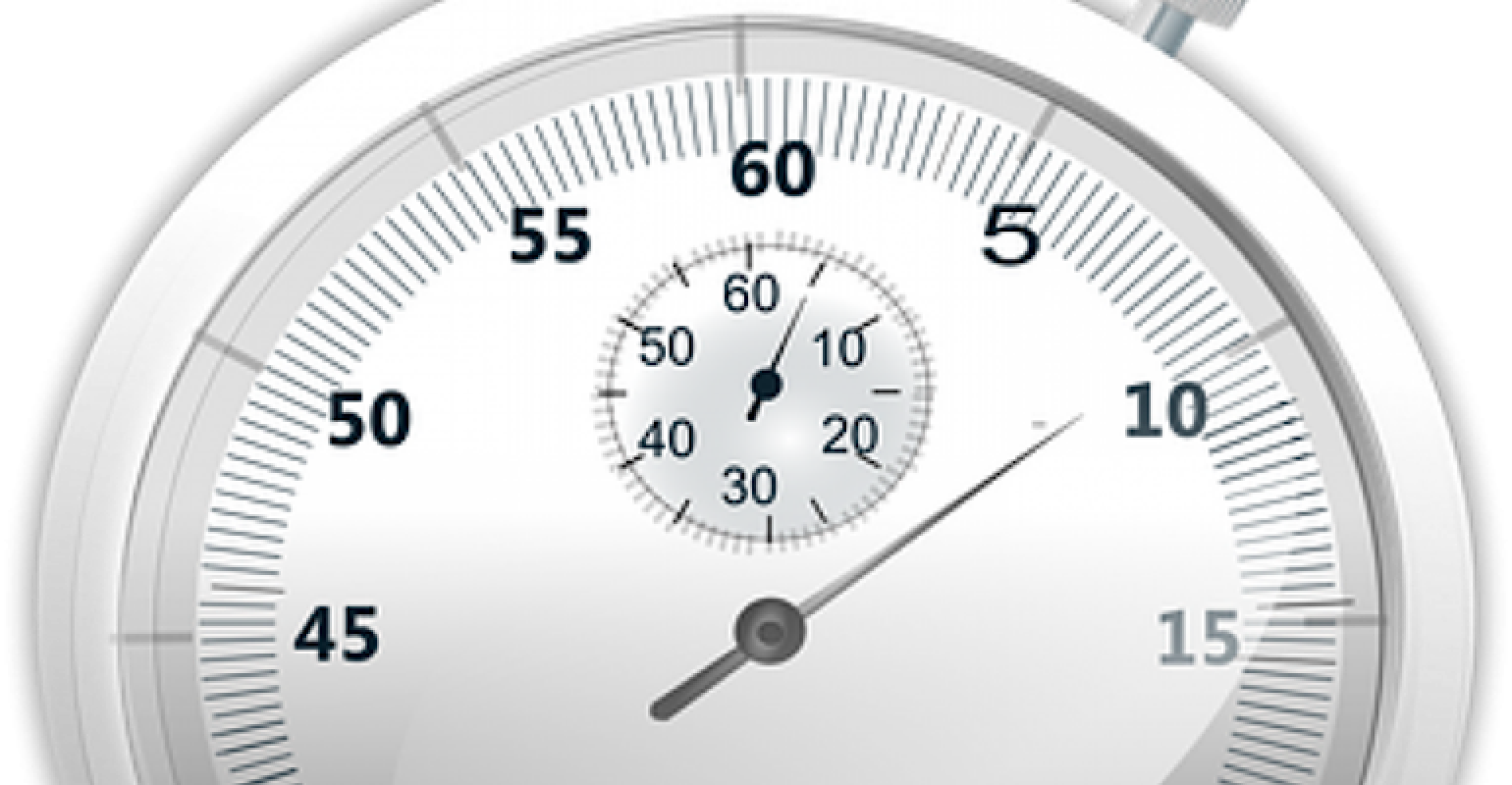 Thrive Earlier Detection raised $257 million in a series B round topping the $110 million it raised in its series A round. The liquid biopsy company said it will use the proceeds to develop its CancerSeek blood test. The company wants to incorporate the test into routine medical care and detect more cancers at earlier stages when they can be more effectively treated and, in many cases, cured. The CancerSeek test has received a breakthrough device designation from FDA for the detection of genetic mutations and proteins associated with pancreatic and ovarian cancers, two of the deadliest cancer types.

FDA reissued the LabCorp COVID-19 RT-PCR test's emergency use authorization to expand the use of the test to anyone, regardless of symptoms or known exposure to the virus. The new indications were supported by data showing the test's ability to detect SARS-CoV-2 in a general, asymptomatic population. The measure is part of FDA’s move toward broader COVID-19 screening. LabCorp also received an indication for pooled sample testing.

Dexcom patients won't have access to G7, the latest version of the company's popular continuous glucose monitoring sensor, in 2020. It's unclear when the anticipated device will reach the market, however, because Dexcom has decided not to disclose details around the timing of the U.S. pivotal trial, regulatory filing, or launch for competitive reasons. CEO Kevin Sayer says the company has made progress on several fronts, including the manufacturing side and finalizing clinical trial sites, and the company has the design of the hardware sensor and electronics locked in,