Medtech in a Minute: It's All About Those M&A Deals 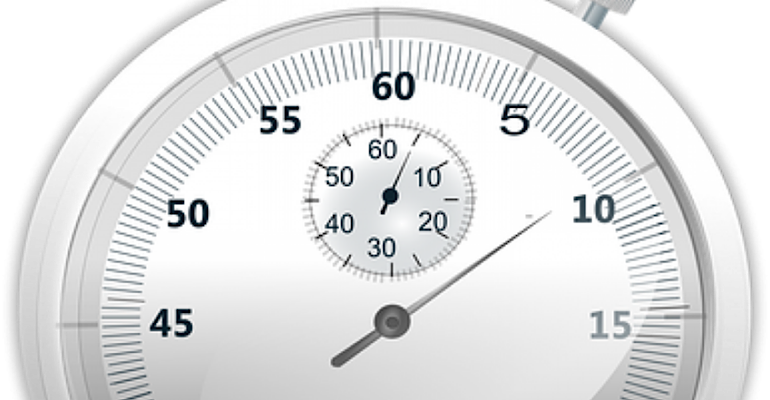 Illumina and Grail Want to Reunite

The rumors are indeed true – Illumina is attempting to acquire early cancer detection specialist Grail for about $8 billion. Grail was spun off from Illumina in 2016. The proposed acquisition comes hot on the heels of Grail announcing it was seeking to go public.

An investigation by EU antitrust regulators concerning Google’s pending acquisition of Fitbit has been extended to Dec. 23, according to a report from Reuters. Regulators began a probe into the deal in August. The main concern from regulators seems to be the amount of data Google would have access to if the deal were to come to pass.

Boston Scientific has signed an investment agreement and an exclusive option to acquire Farapulse, the developer of the pulsed-field ablation (PFA) system. The move has the potential to strengthen the Marlborough, MA-based company’s position in the treatment of atrial fibrillation. Farapulse received breakthrough designation for the PFA system last year. The device – comprising a sheath, generator, and catheters – is intended to ablate heart tissue via the creation of a therapeutic electric field instead of using thermal energy sources such as radiofrequency ablation or cryoablation.

And in case you missed last week's Medtech in a Minute article ...

The Apple Watch Rumors Were True

As speculated, blood oxygen (SpO2) tracking will be enabled on the Apple Watch Series 6. The sensor uses infrared lights to measure your blood oxygen in seconds, and can take measurements while you sleep. The company is working with various research teams to examine how longitudinal measurements of blood oxygen and other physiological signals can help manage and control asthma; how blood oxygen measurements and other Apple Watch metrics can help with management of heart failure; and how Apple Watch apps such as heart rate and blood oxygen could serve as early signs of respiratory conditions like influenza and COVID-19.

Fitbit’s ECG app is slated to be available in October. The product winning a nod in both the United States and Europe comes about two years after Apple's FDA nod for an ECG app. It also comes at a time when Fitbit is in the middle of being acquired by Google.

Illumina May Want Another Chance with Grail

Illumina could be interested in (re-)acquiring liquid biopsy startup Grail, according to a recent report from Bloomberg. The gene sequencing company could pay more than $8 billion for Grail which now has a valuation of $6 billion, Bloomberg reported citing people familiar with the matter. The rumored deal comes about a week after Grail's IPO news (see below), and about four years after Illumina spun Grail off into a separate company.

Or if you missed Medtech in a Minute the week before ...