HomeMarketsIVDThe Journey of Developing a Novel Point-Of-Care Diagnostic
Recent
Markets
J&J MedTech Lands Clearance for INHANCE Shoulder System
May 19, 2022
The Robot Will Do Your Angioplasty Now
May 18, 2022
XACT Is Changing the Tone of Robotics in Healthcare
May 18, 2022
Medtronic Touts Cusp Overlap Technique in TAVR
May 18, 2022

The Journey of Developing a Novel Point-Of-Care Diagnostic 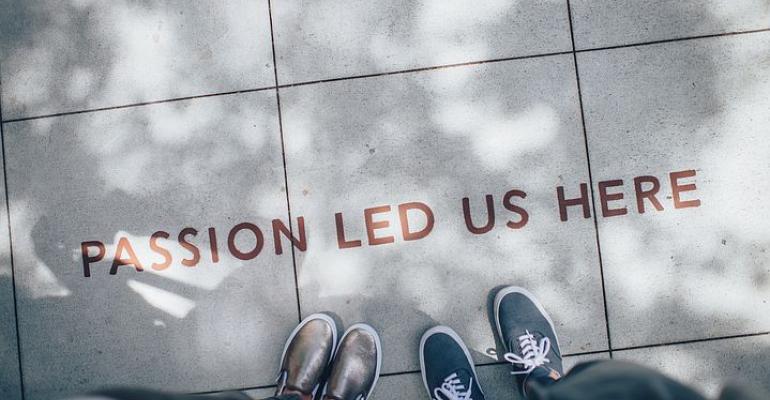 Kfir Oved co-founder and CTO of MeMed is set to describe the decade-long journey of trying to tackle the global healthcare challenge of antibiotics misuse and the rise of antimicrobial resistance at the BioMed Device San Jose next month.

It wasn’t always an easy road for MeMed Diagnostics. There was a lot of testing; a lot of failing, and a lot of hard work. But now the Haifa-Israel based company is sitting in a good place with its point-of-care platform and immune-based test that could help with the overuse and underuse in antibiotics used to treat patients.

Next month, Kfir Oved, Co-founder, CTO, and Chairman will talk about the company’s journey with the MeMed BV and how to succeed when tackling a huge problem during his session at BioMeDevice in San Jose, CA.

“A lot of the emphasis in the lecture is going to be, what can you learn in the failures before you,” Oved told MD+DI. “This is something people tend to neglect in many cases. People tend to think they are going to reinvent the wheel, but in many cases, you can learn why other solutions and other really smart people failed before you. The second topic is going to be focused on the concept of a technology and a product - what each of them represents.”

He added, “during the company’s journey pretty quickly we realized we’re not the only ones in the world trying to solve this problem. All the Johnson & Johnson’s, Abbott’s, and Roche’s of the world are trying to do the same. The big question for us was what is going to be a different, disruptive solution that does much better than what people are trying to provide in the market.”

The company has had support great support. Recently the company received €2.5 million in non-dilutive funding from the European Innovation Council (EIC). The company said it would use the funding to accelerate the expansion of MeMed BV’s applicability to include minimally invasive capillary blood samples.  In September of last year, the company raised more than $70 million in an oversubscribed financing round.

Oved said that he hopes the audience will get a chance to see the ups and downs of developing a technology and learn from his mistakes as an entrepreneur.

“My hope is to be able to discuss very honestly and very brutally, my scars as a bioentrepreneur in a way that will allow people to learn from them,” he said. “My intention for this session is to say, hey guys I had this idea on a napkin about a decade ago. This is the journey. This is what I went through. This is what I discovered in the medical arena that’s critical for every novel technology to be introduced into the market.”