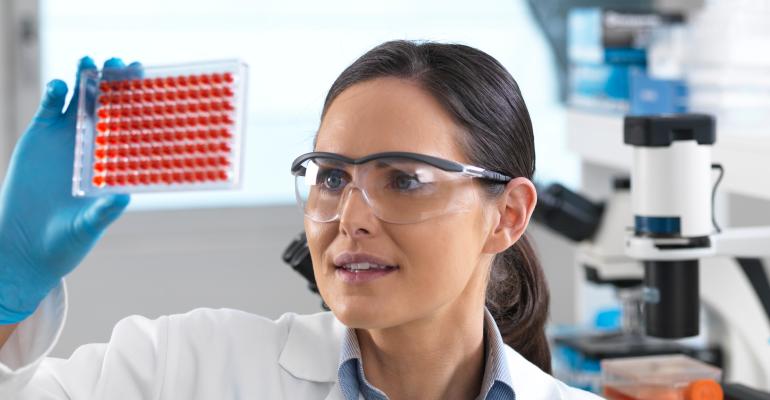 Is the Oxford-born company hoping to succeed where Theranos failed?

A portable, fast, and user-friendly diagnostic that purports to test blood for several biomarkers at laboratory-level quality has closed a series C financing for $85 million. Osler Diagnostics plans to use the funds to advance its Osler Origin blood testing technology through regulatory steps and eventually to launch in the marketplace.

Based in Oxford, England, Osler was spun out of Oxford University in 2017. Osler currently maintains a staff of more than 100 employees.

Using established research from Oxford University, the company claims to have developed a diagnostic that can test a wide range of biomarkers with a small blood sample. According to the company, only a small amount of blood and a portable device is required to obtain results within minutes.

“The Osler Origin platform has the potential to transform healthcare by enabling anyone, anywhere, to access, understand, and act on their healthcare information,” said Connor Campbell, co-founder and CEO at Osler Diagnostics. “This new investment allows us to advance the Osler Origin toward market, and to realize our vision.”

The company said a small sample of a patient’s blood is applied to a test cartridge that is read on an instrument that can be used in any location, and a user can obtain results within minutes.

Osler Diagnostics said the tests are on par with the quality of laboratory tests, while also still providing a wide range of available tests. Tests could include biomarkers across several body systems.

The instrument that reads the test cartridge is designed to be easy to operate, including by those without clinical expertise. This approach could widen the potential for the device as it could be used in various settings. The system could also lessen the burden of some laboratory testing on healthcare facilities.