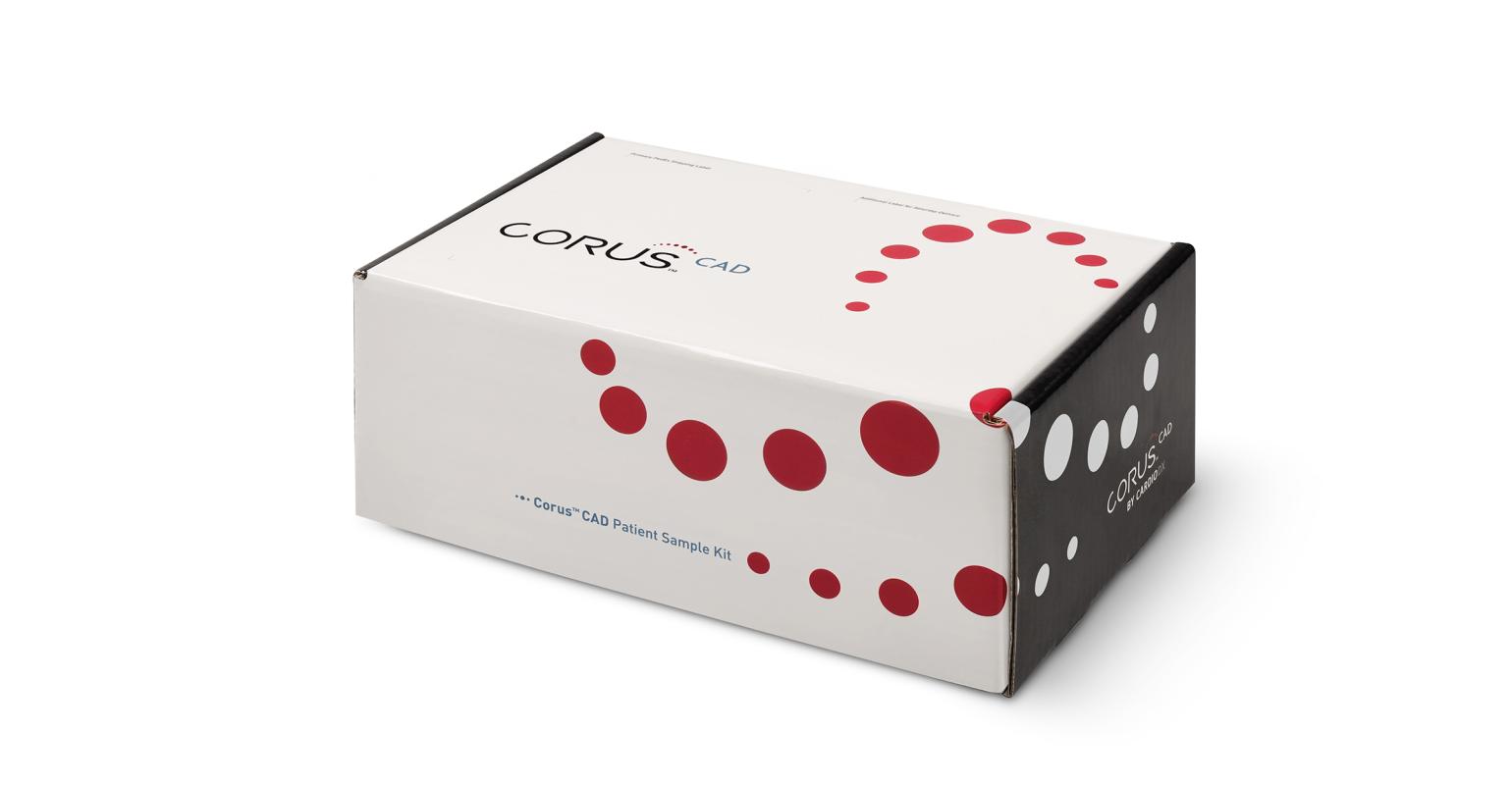 A recent scientific statement by the American Heart Association shines a spotlight on cardiovascular genomic testing and gives a nod to two such technologies that are currently on the market.

Genomic testing is most frequently associated with cancer testing, but this area of research is beginning to make an impact on cardiovascular care. A recent scientific statement by the American Heart Association shined a spotlight on how the expressed genome can potentially be used to diagnose diseases and predict who will develop diseases such as coronary artery disease (CAD), stroke, heart failure, and arrhythmias.

According to the statement, scientists now have the ability to address disease at many levels that were inaccessible during the past century. This includes the genome, transcriptome, epigenome, proteome, metabolome, cells, tissues, and organs. The authors said each of the omics approaches is still a work in progress, and many of the initial findings have not yet been validated via the systematic replication in independent studies.

"Nonetheless, we can expect the next five to 10 years to witness enormous progress in the application of the approaches to the study of specific cardiovascular diseases in patients," the authors wrote. "A critical step to facilitate the eventual widespread use of the expressed genome in the clinic is the funding of large-scale efforts to validate, replicate, and integrate the information streams arising from various omics studies such as the National Heart, Lung, and Blood Institute's (NHLBI) Trans-Omics for Precision Medicine Program."

As that happens, the authors added, a host of new disease biomarkers should emerge and find application in the clinic, and there should be a new push to understand the interactions of genetics and environment in disease pathogenesis.

Translating these discoveries from research settings to the clinic is no small feat, and the AHA statement makes it clear that it takes more than independent studies for a genomic test to pass muster. But, the statement mentions two tests on the market, the Corus CAD blood test from CardioDx, and the AlloMap from CareDx, that have met many of the necessary criteria to be considered valid and clinically useful.

"The AHA convened a panel of experts to review, evaluate, and publish the state of the science in the diagnosis and prediction of cardiovascular disease with these technologies," said Kiran Musunuru, MD, PhD, the statement's lead author and an associate professor of cardiovascular medicine and genetics at the University of Pennsylvania. "We are optimistic that their use and application will continue to grow, enabling their widespread adoption and progression in this field."

The panel's work identified two available tests, the Corus CAD and the AlloMap, that had generated sufficient data to be included in the review, Musunuru said.

The Corus CAD blood test uses age, sex, and gene expression to measure the current likelihood of obstructive CAD in symptomatic patients. According to CardioDx, the test was validated in the PREDICT and COMPASS clinical studies, and the results were then independently confirmed in a third study, the NHLBI-sponsored PROMISE Corus CAD substudy. The test was found to have a 96% negative predictive value.

David Levison, founder and chief strategy officer of CardioDx, told MD+DI that the premise for developing the test was to help physicians make a more informed decision about which patients should be referred to a specialist. This, in turn, cuts down on unnecessary referrals and costly tests that the patient doesn't actually need.

Doctors often see patients who are having pain somewhere in the upper half of their body and they immediately jump to the conclusion that something is wrong with their heart. And they could be right, but most of the time that's not the case. Doctors told CardioDx they wanted a simple, but effective test to help them better assess patients with these kinds of symptoms.

So the company created an algorithm that combines 23 genes plus age and gender and delivers a score between one and 40. The higher the score, the more likely it is that a patient has obstructive CAD today, Levison said.

"And I emphasize the 'today' part because it's very much a diagnostic rather than a prognostic," he said. "It was important, as we talked to clinicians, to help them make a decision about something they're trying to do today. I'm not a firm believer that there's a whole lot of value in running a test today that tells me I have a slightly higher risk of having something bad happen in 10 years unless there's something I can do about it."

The company launched the Corus CAD test in 2009.