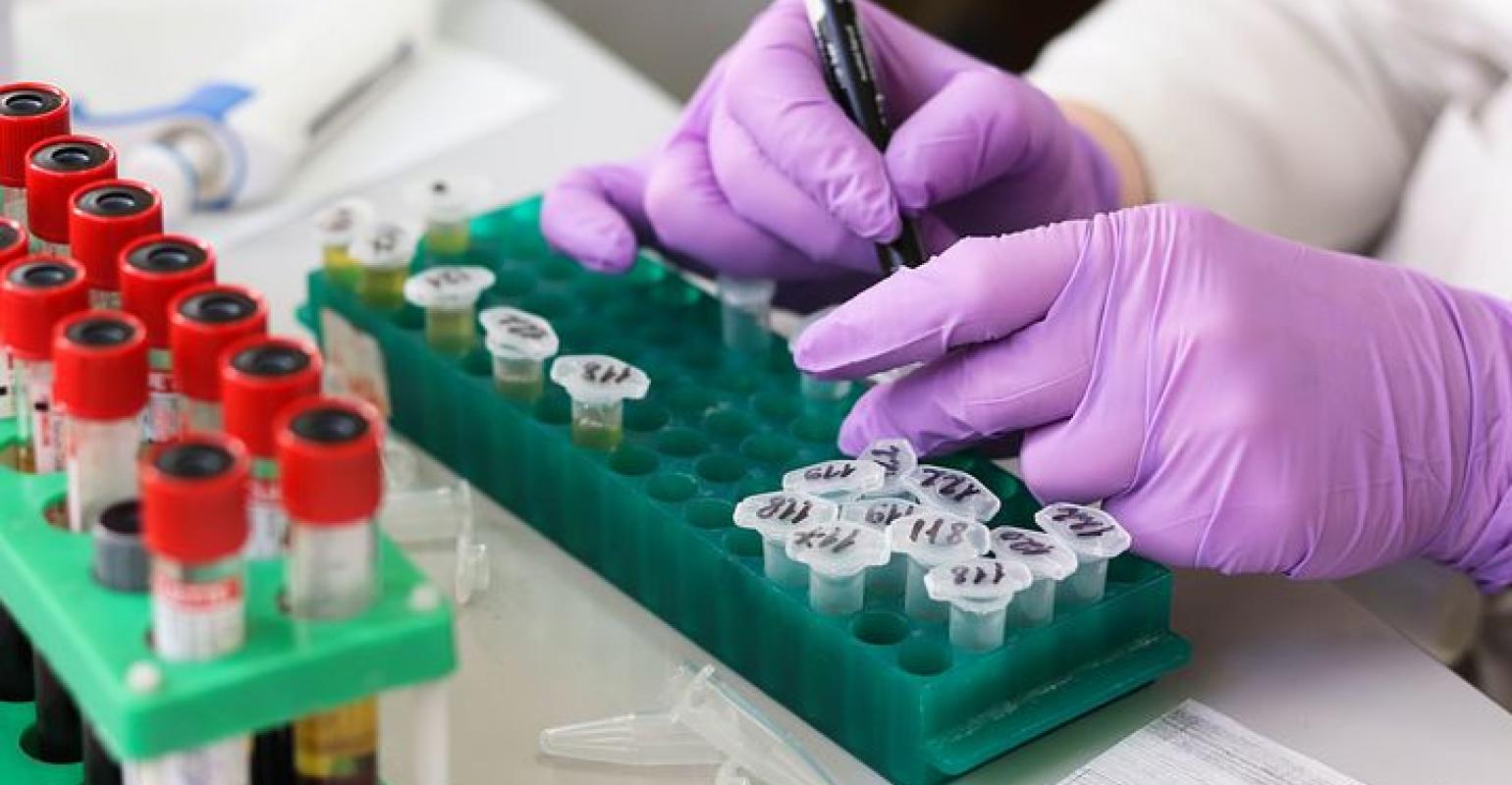 The Redwood City, CA-based company said it would acquire Bellwether Bio, which is focused on improving oncology patient care through pioneering research into the epigenomic content of cell free DNA.

Guardant Health is expanding its early cancer detection efforts through a new acquisition. The Redwood City, CA-based firm is set to pick up Bellwether Bio, a private company focused on improving oncology patient care through pioneering research into the epigenomic content of cell free DNA.

The deal, which is for an undisclosed sum, is set to close in April.

The Bellwether Bio team will join Guardant Health to further advance its early detection product pipeline. The team includes Jay Shendure, MD, PhD, who will act as a scientific advisor to Guardant Health. His lab's work on the epigenomics of cell-free DNA, specifically with respect to nucleosome positioning and fragmentomics, was described in a landmark Cell publication in 2016 co-authored by Bellwether Bio CTO Matthew Snyder, PhD.

“We are excited to welcome the Bellwether team and believe they will enhance our product pipeline as we seek to expand precision oncology to earlier stages of disease,” Guardant Health Co-Founder and President AmirAli Talasaz, PhD, said in a release. “Our early research has shown the strong potential impact of incorporating biologically-relevant epigenomic information on the clinical performance of blood tests for early stage cancer detection.”

In June of 2018, MD+DI asked the question if there would be more M&A activity in the liquid biopsy space. The topic came up after Bio-Techne said it would acquire Exosome Diagnostics for $250 million plus $325 million in potential milestones.

Over the past few months, liquid biopsy companies have been building out portfolios through mergers. Roche made a play to pick up the remaining shares of Foundation Medicine for $2.4 billion.  The relationship between the two companies dates back to January 2015 when Roche invested roughly $1.03 billion to acquire a majority interest in Foundation Medicine.

Another transaction had Precipio acquiring Transgenomics last year.  It was stressed that the driving point behind the merger was the technology. Precipio became a public company through the acquisition.