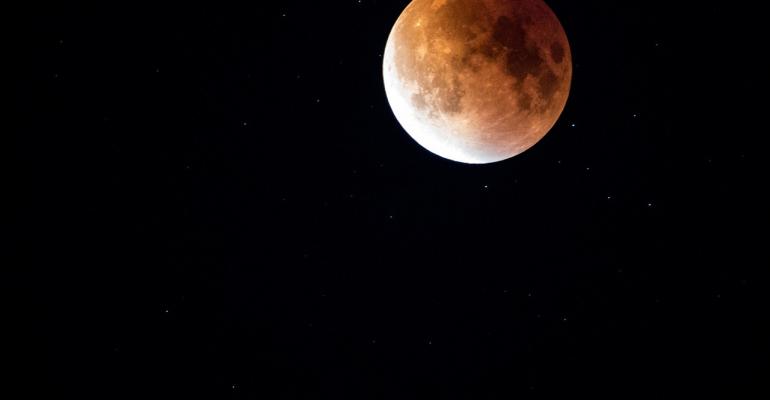 The liquid biopsy pioneer is developing the Lunar-2 test, which is being evaluated for early colorectal cancer screening.

Guardant Health isn’t a static company. Ever since it was formed by Helmy Eltoukhy, and AmirAli Talasaz, the Redwood City, CA-based company has been setting the bar in the liquid biopsy space. So whether it’s making the transition from private to public; posting up strong data; raking in large funding during past financing rounds, or introducing new cancer detection technologies into the market, the company is on the move and reaching milestones.

The latest goal Guardant has set its sights on is winning U.S. approval for its Lunar-2 test. The liquid biopsy test will be used in early colorectal cancer screening. Last month, the company began its path to secure approval of Lunar-2 by initiating the Evaluation of ctDNA LUNAR Assay In an Average Patient Screening Encounter (ECLIPSE) study. About 10,000 individuals aged 45 to 84 who are at average risk for colorectal cancer. The primary objective is to evaluate the performance of the company’s Lunar-2 blood test to detect colorectal cancer in a screen-relevant population.

Talasaz added, “Our goal is to finish enrollment in less than 24 months. Then we would look at the data and submit our package right after to FDA for the review process. In terms of total costs [of the trial] we believe the cost of this study would be between $70 million to $100 million. [This includes] costs of acquisition of the samples; running the samples, and also solving the infrastructure we need to build in terms of the high throughput facility that we need to have in order to run these samples very quickly.”

The need for such a screening option is needed because current screening methods are time -consuming and additionally in the case of a colonoscopy, invasive. And despite the availability of testing options, one-third of adults in the U.S. are not up-to-date even though regular screening for colorectal cancer has been shown to improve survival.

Talasaz said because blood tests are a routine part of a patient’s office visit, and it’s the company’s belief the Lunar-2 test could be easily integrated into an already established workflow which will lead to significantly increased screening rates.

“The company unveiled some pilot data in the [American Association for Cancer Research] conference this year, that showed the performance of the test in detecting early-stage cancer is some case-control studies,” Talasaz said. “We showed that with 90% or 95% specificity that we can detect over 80% of early stage colorectal cases.”

Guardant is one of the pillars of the liquid biopsy market. However, other companies have emerged on the scene, since its inception in 2011. Grail, arguably Guardant’s biggest rival, was spun out of Illumina in 2016, raising $100 million in a series A round.

In May, the Menlo Park, CA-based company was granted FDA breakthrough device designation for next-generation sequencing (NGS) blood test for the early detection of multiple cancer types in individuals 50 or older.

One of the latest companies to dive into liquid biopsy is Cambridge, MA-based Thrive Earlier Detection Corp. The firm raised $110 million in its series A round. Thrive is studying its CancerSEEK test in DETECT, a prospective trial in 10,000 healthy individuals underway in collaboration with Geisinger Health System.