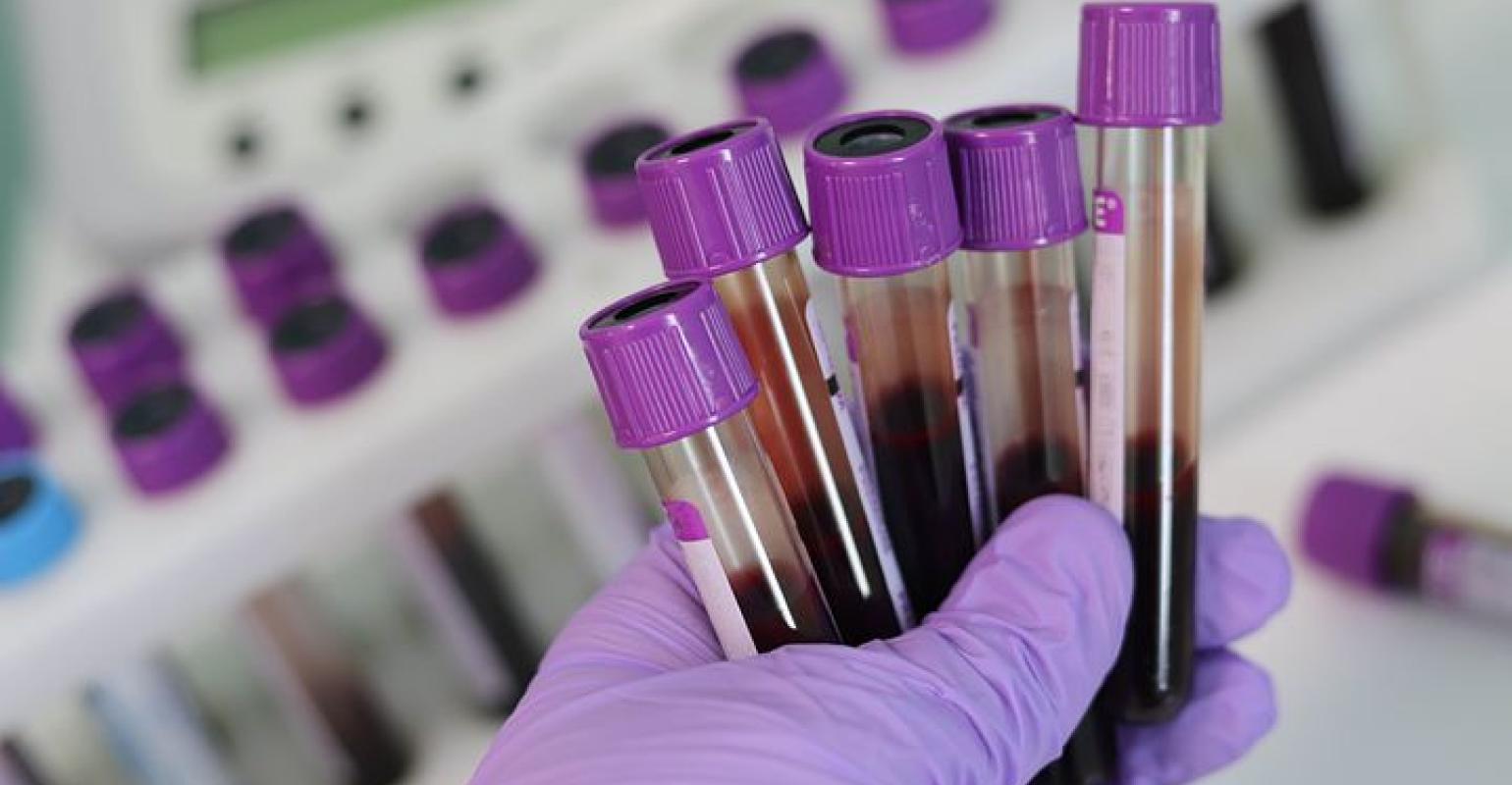 Guardant Health is one of the biggest names in liquid biopsy and after Monday its presence in the space can only increase. The Redwood City, CA-based company revealed results of a study conducted by it along with researchers from The University of Texas MD Anderson Cancer Center, the Samsung Medical Center, and other institutions.

For advanced cancer patients, MSI is a good predictor of response to immunotherapy with PD-1 and PD-L1 inhibitors in multiple tumor types. It has been reported to occur in about 1% of cases, and any patient with advanced cancer who is found to be MSI-High is eligible for treatment with immunotherapy. MSI-High occurs most frequently in colorectal, endometrial, and gastroesophageal cancers.

Additionally, it is the first report of immune checkpoint inhibitor therapy outcomes in plasma MSI-High patients. In a cohort of 16 MSI-High gastric cancer patients treated with immune checkpoint inhibitors, the objective response rate was 63% and the disease control rate was 81%, consistent with responses for patients identified by tissue testing.

“These results show that a carefully designed panel, combined with efficient DNA-capture biochemistry and sophisticated bioinformatics tools, allow for accurate, sensitive MSI detection,” Scott Kopetz, MD, PhD, Associate Professor of Gastrointestinal Medical Oncology at The University of Texas and co-author on the study, said in a release.

The results could be a significant boon for Guardant as the liquid biopsy market continues to ramp up. In June, Thrive Earlier Detection Group, a new player in the space made its presence known by announcing it raised $110 million series A round.

The results also come on the heels of Guardant’s liquid biopsy rival Grail revealing results at the ASCO 2019 meeting from the Circulating Cell-free Genome Atlas study. Results show the Menlo Park, CA-based company’s solution detected a strong signal for 12 deadly cancer types at early stages with a very high specificity of at least 99%.

Before announcing the CCGA data, Grail was granted Break Through Device Designation by FDA for the next-generation sequencing (NGS) blood test for the early detection of multiple cancer types in individuals 50 or older.