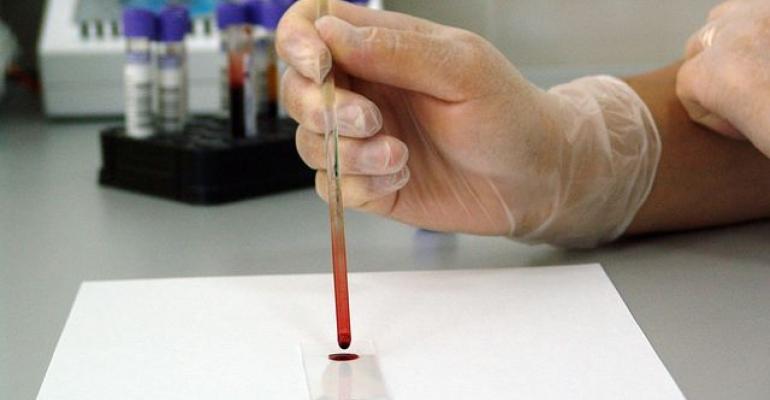 The Menlo Park, CA-based company’s 50,000-patient trial will launch in 2019 and could be one of the most significant events of the year for the liquid biopsy market.

A long-awaited and massive study with major implications for the liquid biopsy market is slated to start next year. Earlier this week, GRAIL revealed that it would initiate its 50,000-patient SUMMIT study in early 2019.

Ages of the patients will be men and women between the ages of 50 and 77 who do not have a cancer diagnosis at the time of enrollment. The Menlo Park, CA-based company gave more specifics of the trial and said half the participants will be people at high risk for lung and other cancers due to a significant smoking history, and the other half will be people who are not at high risk for cancer based on smoking history.

“The SUMMIT study will support the development of our blood test for the early detection of multiple cancer types in a diverse population,” Anne-Renee Hartman, MD, Vice President of Clinical Development at GRAIL said in a release. “We are excited to partner with UCL, University College London Hospitals NHS Foundation Trust, and Lung Cancer Alliance on the SUMMIT study, as we continue to evaluate new ways to improve the early detection of cancer.”

When SUMMIT’s results come in, it could be a defining moment for GRAIL, which was announced as a spinoff from San Diego-based genomic sequencing specialist Illumina at the annual JP Morgan Healthcare Conference back in 2016.

The company has gone through significant changes since then, raising nearly $1.5 billion since its inception. Grail expanded its focus last year when it acquired Hong Kong-based Cirina. The combination of the two companies gave Grail a stronger reach into the Asian Markets and a key to research collaborations with the Chinese University of Hong Kong.

The news of GRAIL’S study helps brighten liquid biopsy’s spotlight. The space is already favored by venture capitalists and investors with funding rounds that go a bit beyond the average amount typically raised by medtech and diagnostics companies.

An example of this happened in September, when Epic Sciences was able to raise $52 million in a series E round. The San Diego, CA-based company’s tests are developed with the technology platform called No Cell Left Behind, which uses computer vision and machine learning algorithms to identify rare cancer cells in the blood and characterize immune response simultaneously.

There have also been some significant movements in the liquid biopsy space in the past few months. In June, Roche agreed to pay $2.4 billion to acquire the remaining shares of Foundation Medicine.