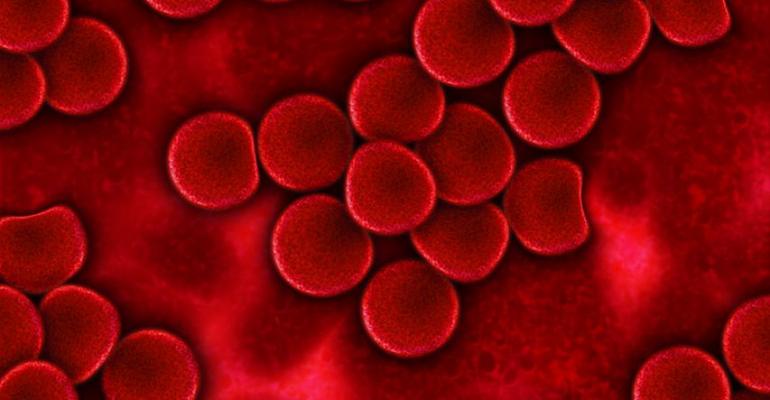 The Menlo Park, CA-based company announced data validating the performance of its investigational multi-cancer early detection blood test for the first time in an independent cohort of participants.

Newly-released data is putting Grail back in the forefront of the liquid biopsy conversation. The Menlo Park, CA-based company announced data validating the performance of its investigational multi-cancer early detection blood test for the first time in an independent cohort of participants.

The validation data is coming from both the Circulating Cell-Free Genome Atlas (CCGA) study. Data show Grail’s liquid biopsy test was shown to detect more than 20 cancer types across all stages with a single, very low false-positive rate. Grail will present the results at an American Society of Clinical Oncology Breakthrough conference this weekend.

Additional data from the analysis shows when cancer was detected, the test also identified where the cancer was located in the body (the tissue of origin) with high accuracy. In a pre-specified group of 12 deadly cancer types, which are responsible for approximately two-thirds of all cancer deaths, there was an even greater detection rate.

“Today, cancer remains the second leading cause of death worldwide, and we believe an effective multi-cancer early detection technology has the potential to transform the cancer care landscape,” said Hans Bishop, CEO at Grail. “We are excited to present these new validation data that support the potential clinical applicability of our targeted methylation technology, and reinforce our ongoing efforts to bring our multi-cancer early detection test into the clinic to begin returning test results to patients.”

In this group of 12 high mortality cancers, a tissue of origin result was provided for 97% (265/272), and of these, the test correctly identified the tissue of origin in 93% of cases (246/265). Accurately identifying where cancer originated in the body is critical to inform the diagnostic work-up and next steps.

Grail burst onto the liquid biopsy scene in 2016 – spun off from Illumina. The company became synonymous with raising epic financing rounds. But the exorbitant financings were needed to fund the extremely large and costly (50,000- patient) clinical trials.

Grail has still been fairly active announcing in May FDA granted it Breakthrough Device Designation. However, there have been new companies to step on the scene that have been able to take up a good part of the conversation.

Thrive Earlier Detection Corp., launched in June and raised $110 million in a series A round. The Cambridge, MA-based company is studying its CancerSEEK test in DETECT, a prospective trial in 10,000 healthy individuals underway in collaboration with Geisinger Health System. The impetus behind the study is to better understand test performance and the implementation of its findings into patient care.