HomeMarketsIVDGrail Presents Early Favorable CCGA Data at ASCO
Recent
Markets
Medtronic Wants to Ease Your Pain with Closed-Loop Implantable
May 17, 2022
An At-Home Collection Device for Diabetes Risk Testing
May 17, 2022
MannKind Acquires Wearable Insulin Device from Zealand Pharma
May 17, 2022
Movano Wants to Put a Ring on It
May 17, 2022 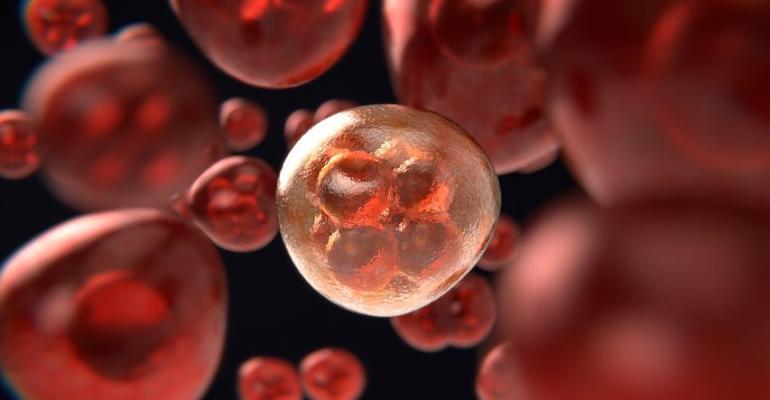 Grail has been firing on all cylinders ever since it was spun-out from Illumina three years ago. From massive clinical trials to outrageous financing amounts, the liquid biopsy specialist has not let up on meeting milestones.

The latest milestone from the Menlo Park, CA-based company is fairly positive data from the Circulating Cell-free Genome Atlas (CCGA) study. The massive study is a prospective, observational, longitudinal trial that has completed enrollment of about 15,000 people with and without cancer across 142 sites in the U.S. and Canada.

Results from CCGA show the company’s solution detected a strong signal for 12 deadly cancer types at early stages with a very high specificity of at least 99% (or a false positive rate of 1% or less). In addition, the test identified where the cancer originated in the body (the tissue of origin) with high accuracy.

The company said detection rates for the 12 deadly cancer types ranged from 59% to 86% at early stages (stages I-III). A combined analysis of this group of cancers showed robust detection at early stages (34%, 77%, and 84% at stages I, II, and III, respectively). In addition, a tissue of origin result was provided for 94% of all cancers detected and, of these, the test correctly identified the tissue of origin in 90% of cases.

The 12 pre-specified cancer types included anorectal, colorectal, esophageal, gastric, head and neck, hormone receptor negative breast, liver, lung, ovarian, and pancreatic cancers, as well as multiple myeloma and lymphoid neoplasms. Together, these cancer types account for about 63% of all cancer deaths in the U.S.

“When we set out on this journey, we knew that to be successful, a blood-based screening tool would need to detect the clinically important cancers and not contribute to overdiagnosis of indolent cancers at the earliest stages,” Rick Klausner, MD, Former Director of the National Cancer Institute, and founder and director of Grail, said in a release. “Data being presented at ASCO suggest Grail’s test preferentially detects the most lethal cancers and can detect tumors when they are still localized and amenable to successful treatment. The high detection rate of stage II cancers at 77% in the group of 12 deadly cancers is particularly compelling and supports the potential benefit of our multi-cancer approach.”

Prior to the CCGA results, Grail hit another milestone by being granted Break Through Device Designation by FDA. The designation is for an investigational next-generation sequencing blood test for the early detection of multiple cancer types in individuals 50 or older.

It wasn’t the only milestone in the liquid biopsy space however. Ahead of ASCO, Resolution Bioscience was also granted Breakthrough Device Designation from FDA for a liquid biopsy solution.