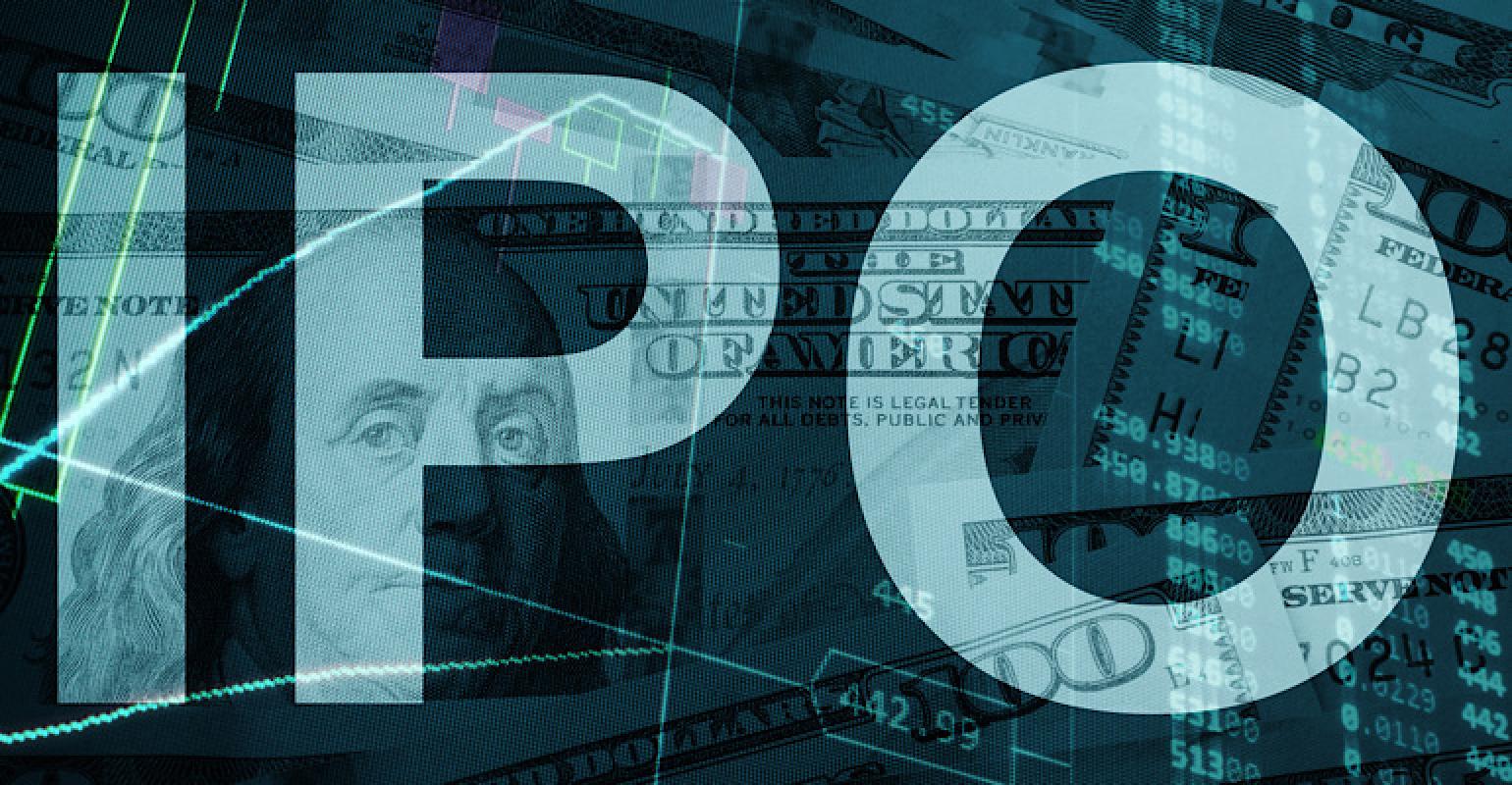 Grail has filed for an IPO about four years after it was spun out from Illumina.

Liquid biopsy specialist Grail is set to go public four years after it was spun out from Illumina. The Menlo Park, CA-based company is developing early cancer detection tests and has set a placeholder amount of $100 million for its IPO.

It should be noted that Grail is known for its exorbitant financings and has thus far brought in about $1.9 billion in venture capital funding.

In a prospective filing, Grail announced potential launch plans for its products. Grail announced in May of last year that had been granted Break Through Device Designation for one of its tests.

“We plan to commercially launch Galleri in 2021 as a laboratory-developed test (LDT),” Grail said in a prospective filing. “In addition to Galleri, we are utilizing our proprietary technology platform and population-scale studies from which Galleri was developed to introduce additional products that address significant unmet medical needs, including a diagnostic aid for cancer test (DAC). DAC is designed to accelerate diagnostic resolution for patients for whom there is a clinical suspicion of cancer. We plan to commercially launch DAC after Galleri in the second half of 2021 as an LDT. We are also developing a minimal residual disease (MRD) test, designed to enable blood-based detection with or without tissue, and without the need for a personalized assay, as well as other post-diagnostic applications.”

The company hit a milestone in February when it initiated the PATHFINDER multi-center study. PATHFINDER marked the first time Grail’s test results will be returned to healthcare providers and communicated to participants to help guide appropriate diagnostic workups for more than 50 cancer types.

Most recently the Redwood City, CA-based company, known mostly for its cancer detection efforts, altered focus a bit and developed a test for COVID-19. The company also won a nod from FDA for the Guardant360 CDX, a first liquid biopsy test for comprehensive tumor mutation profiling across all solid cancers.