HomeMarketsIVDGrail at a Crossroads with Galleri in the Forefront and Illumina Merger Under Scrutiny
Recent
Markets
Medtech in a Minute: M&As and Financings, Oh My!
Aug 02, 2021
The Digital Therapeutics Market Is Gangbusters
Aug 01, 2021
Human Touch: Liquid Metal Receptors to Provide Tactile Sensation to Prosthetics
Jul 31, 2021
Davis-Standard to Display New MEDD Extruder Design at Plastec West and More Supplier News
Jul 30, 2021 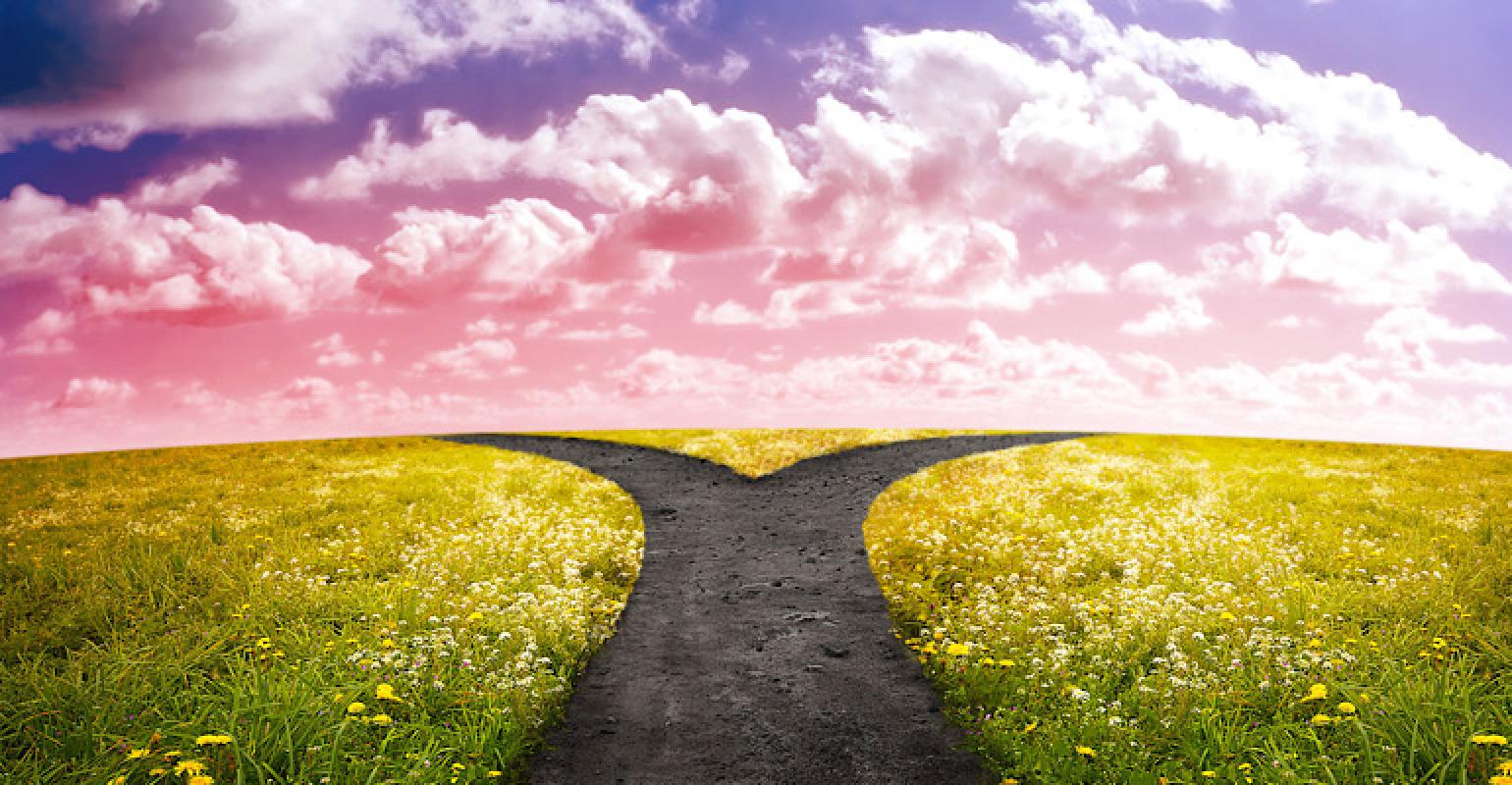 Grail is launching Galleri, its long-awaited early cancer detection test. The liquid biopsy diagnostic is prescription-only and is intended for use in those with an elevated risk of cancer, such as adults aged 50 or older, and as a complement to existing single cancer screening tests.

Galleri is being offered through the Clinical Laboratory Improvement Amendments of 1988 (CLIA) and accredited by the College of American Pathologists (CAP). The test has not yet secured a nod from FDA.

In an observational study, Galleri has demonstrated the ability to detect more than 50 types of cancer, over 45 of which lack recommended screening tests today in the U.S., with a low false positive rate of less than 1%. When cancer is detected, Galleri can determine the cancer signal origin with high accuracy.

New CCGA data published last week in Clinical Cancer Research, a journal of the American Association for Cancer Research, also demonstrate the ability of GRAIL’s technology to preferentially detect cancers that are more aggressive than expected based on age, and the cancer stage and type.

The blood test is supported by what is believed to be the largest clinical study program in genomic medicine, with over 140 clinical study sites, including the Mayo Clinic, Dana-Farber Cancer Institute, Cleveland Clinic, Sutter Health, OHSU, Intermountain Healthcare, and U.S. Oncology Research.

Grail’s launch of Galleri is a significant milestone for the company, which has venture capital support that stretches past the billion-dollar mark. But the launch comes at a time when Grail’s future is in question.

Plans currently call for the liquid biopsy firm to be acquired by Illumina, the company it was spun out of – however, the deal is being challenged by antitrust regulators in both the U.S. and Europe.

The challenges – which have taken some twists and turns since originally announced could significantly delay the deal, which has terms that will expire at the end of the year.

Prior, to Illumina’s $ 8 billion bid to acquire Grail, the cancer detection specialist was in the process of going public.