Grail Brings VC Funding to $1.5B with Latest Round 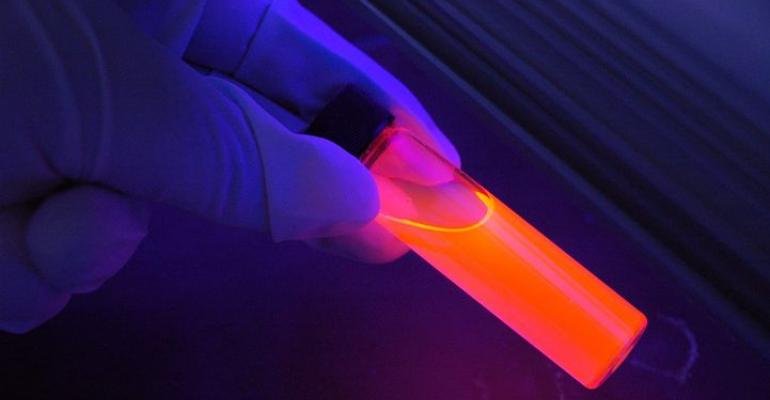 Grail raises $300 million in Series C round to give massive boost to the development of its liquid biopsy applications for cancer.

Even two years after its inception, Grail is still continuing to bring in huge financing rounds. This time, the liquid biopsy specialist raised $300 million in its oversubscribed Series C round. The Menlo Park, CA now has raised $1.5 billion in its pursuit to develop the holy grail of cancer detection tests.

Grail said the Series C funding will add to its balance sheet and support ongoing development and validation of products for the early detection of cancer in its clinical research program. The huge funding rounds are needed for the massive scope of Grail’s clinical trials.

“Grail has continued to execute at a rapid pace towards its goal of saving lives through early detection of cancer. We have enrolled more than 73,000 participants in our population-scale clinical studies, CCGA and STRIVE, and are on-track to complete enrollment in both studies this year,” Grail CEO Jennifer Cook, said in a release. “We recently reported data supporting the potential for development of a highly specific and sensitive blood test and are now continuing our development programs to optimize and validate a product for early detection of multiple cancer types.”

Grail was spun off from genomic sequencing specialist Illumina in 2016. The company’s formation was announced at the 34th annual JP Morgan healthcare conference. The company expanded its focus last year when it acquired Hong Kong-based Cirina. The combination of the two companies gave Grail a stronger reach into the Asian Markets and a key to research collaborations with the Chinese University of Hong Kong.

Liquid biopsy has always generated huge funding rounds and attracted venture capitalist’s interest. In May of last year, Redwood City, CA-based Guardant and Grail’s rival in the space, pulled in about $360 million led by a subsidiary of SoftBank, with participation from Sequoia Capital, Khosla Ventures, Lightspeed Venture Partners, OrbiMed, 8VC, accounts managed by T. Rowe Price, and Temasek. Guardant brought in about $190 million in a Series D round in January of 2016.