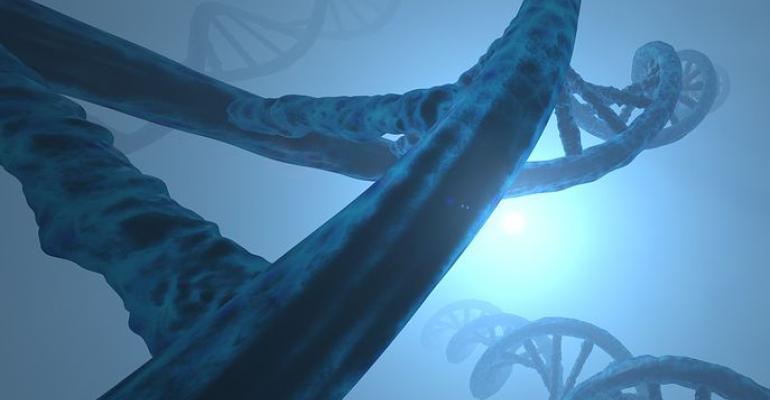 Finding the right medication to treat patients with Major Depressive Disorder (MDD) is sometimes as difficult as finding a needle in several different haystacks. However, Myriad Genetics has generated clinical data that shows its GeneSight test can help eliminate ineffective treatment selections for MDD. Earlier this week, the Salt Lake City, UT-based company presented results at the American Psychiatric Association annual meeting from a study that showed patients who were evaluated by the GeneSight test were 50% more likely to achieve remission and 30% more likely to respond to therapies.

The 24-week study included 1,167 patients with moderate-to-very severe depression who had failed at least one antidepressant medication.

“This study was our largest study and the largest pharmacogenomic study in a mental health condition that has ever been conducted,” Bryan Dechairo, Ph.D., executive vice president of clinical development, Myriad Genetics, told MD+DI. “Our goal was to prove that when doctors and physicians see which medications are inappropriate for a patient and avoid using them, then that will actually improve the chances of the patient getting on a medication that will work for them.”

Patients were divided into two treatment arms: the GeneSight Psychotropic test arm (n=560) in which clinicians used GeneSight test results to guide treatment decisions and a treatment-as-usual arm (n=607) in which psychiatrists and primary care physicians prescribed medication as they normally would without the benefit of genetic testing.

Myriad inherited the GeneSight test when it acquired Mason, OH-based Assurex Health for about $410 million in 2016.

The company said GeneSight has approval through the Clinical Laboratory Improvement Amendments (CLIA) and that FDA has the authority to also give approval to the test.

“So far [FDA] has not decided to oversee GeneSight,” Dechairo said. “So, we have gone through the Centers for Medicare and Medicaid Services path with CLIA and are approved. However, you should always create the evidentiary standard of what you expect FDA to have. Our feeling is that if FDA decides that they would like to regulate our test, then they have the data now that would be required for approval today.”