FDA Gets Cancer Test on the Fast Track 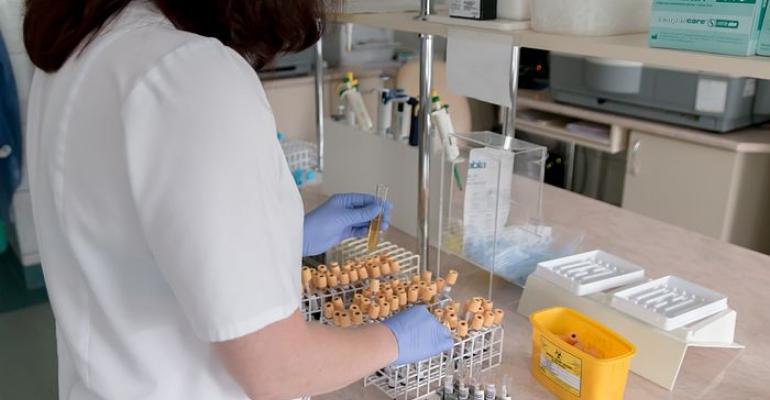 FDA granted breakthrough designation based on the assay's ability to detect MSI status in plasma as an aid in selecting patients for certain therapies.

“We are excited about what Breakthrough Device designation for PGDx elio plasma resolve will mean for people with cancer,” Doug Ward, CEO of PGDx said in a release. “If approved, this test could be the first liquid biopsy test that can be kitted and run in laboratories worldwide and is an important advancement for patients who cannot give tissue samples. As a leader in liquid biopsy innovation, our goal is to deliver these tests to clinicians locally and expand patient access to leading scientific advances in medicine.”

The designation comes on the heels of consolidation within the liquid diagnostics space. In June, Minneapolis, MN-based BioTechne made a bid to acquire Exosome Diagnostics for $250 million plus $325 million in milestones.

Prior to the BioTechne’s bid, Roche flexed its M&A muscle by making a play to pick up the remaining shares of Foundation Medicine for $2.4 billion. The deal marked a turning point in Roche's relationship with Foundation Medicine, which dates back to January 2015 when Roche invested roughly $1.03 billion to acquire a majority interest in Foundation Medicine.