The Deal That Almost Wasn't 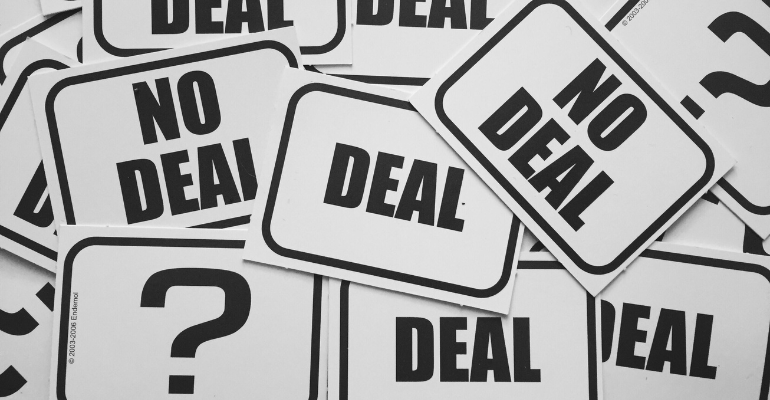 Imagine being on the management team of a thriving medtech company, spending months doing due diligence and agreeing to spend $5.8 billion on a medical testing acquisition, only to discover weeks later that things at the target company were not at all as they seemed.

That's what happened to Abbott back in 2016 after it agreed to buy Alere.

At first, the deal seemed like a win-win. Abbott would gain leadership in the point-of-care segment (valued at $5.5 billion at the time), broaden its medical testing footprint, and enhance access to fast-growing diagnostics channels. Abbott's capabilities and infrastructure would drive accelerated growth of Alere's portfolio.

A month later, in March 2016, Alere received a grand jury subpoena from the U.S. Department of Justice related to its sales practices for 2013 through 2015 in Asia, Africa, and Latin America, and to matters related to the U.S. Foreign Corrupt Practices Act. The company also delayed filing its 2015 annual report citing "material weaknesses" in its internal control over financial reporting for 2014 and 2015.

Abbott wanted to pump the brakes, filing a complaint later that year to terminate the agreement, citing "numerous damaging business developments" that made Alere a less valuable asset. The company even offered to pay Alere up to $50 million to kill the deal. Alere refused to fold, however, and pursued legal action to force Abbott to uphold its end of the deal.

"We continue to work through the steps necessary to gain regulatory approvals, as is required, but Alere clearly is not the company we agreed to buy and [we] look forward to showing why that constitutes a material adverse event in court," an Abbott spokesperson, told MD+DI at the time.

Eventually, the matter was resolved with amended deal terms –  including a $500 million price reduction – and the acquisition was completed in October 2017.

As pointed out in this week's Pedersen's POV, Abbott may have been kicking itself later if it had gotten its way at the time and not acquired Alere. The technology inherited through the deal has greatly benefited the company, especially during the pandemic, as Abbott's BinaxNow rapid, at-home COVID-19 test is based on technology that came from Alere through its 2009 acquisition of a company called Binax.

Check back next week for a new Trivia Tuesday question on our home page, and test your knowledge about the medical device and diagnostics industry!