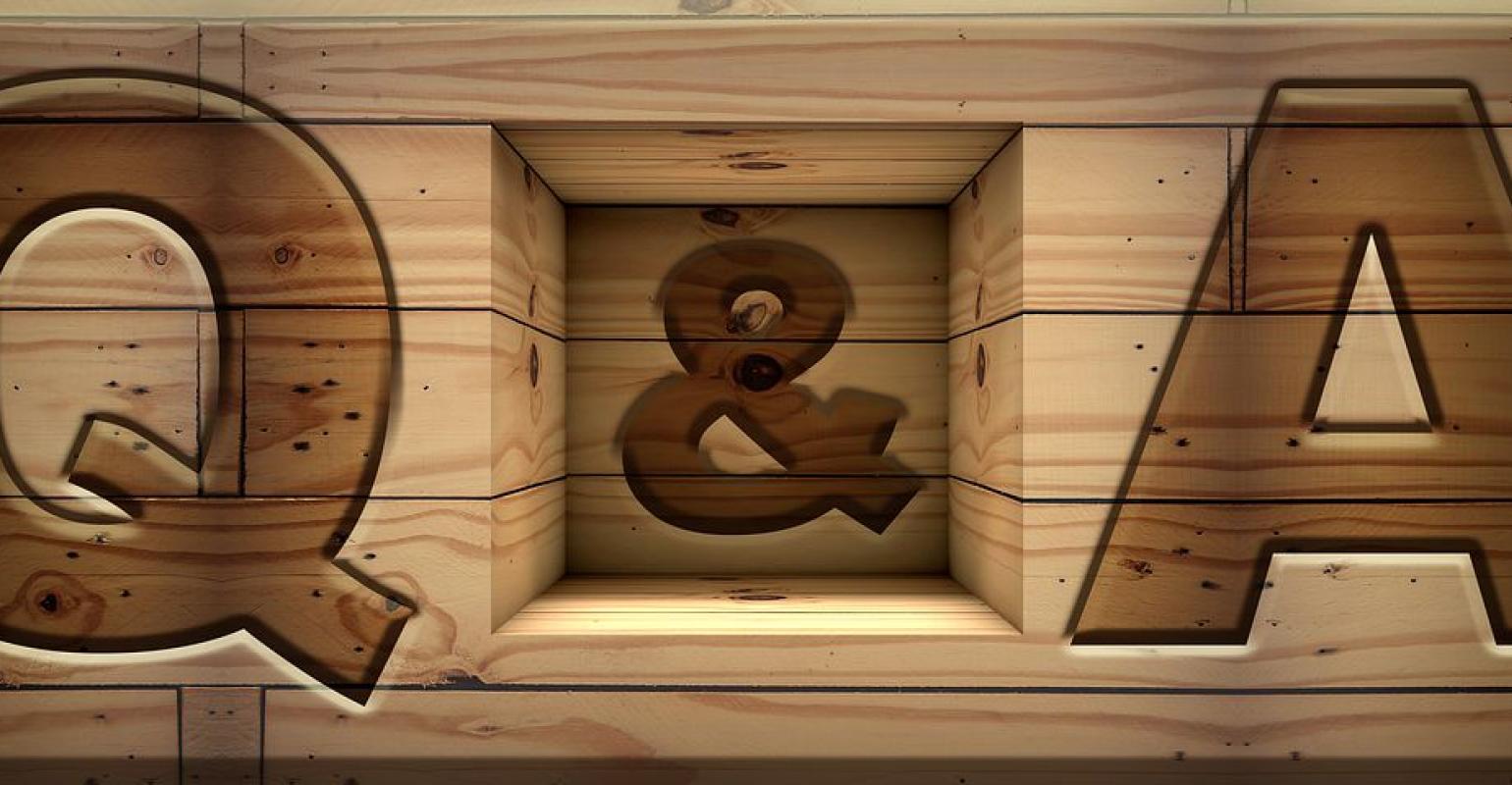 CDx Diagnostics began using artificial intelligence long before it became the popular or cool thing to do in medtech. Dr. Mark Rutenberg, CDx Founder and Chief Scientific Officer spoke to MD+DI about the evolution of the company and its current success.

CDx Diagnostics is on a mission to provide clinicians with tests and tools to preempt cancer through enhanced detection of precancerous cellular changes. The Suffern, NY-based company accomplishes this goal with WATS3, a diagnostic platform that synthesizes computer imaging, artificial intelligence, molecular biology and three-dimensional cytopathology to detect precancerous change earlier and more reliably than prior methods.

MD+DI caught up with the company’s founder and CSO to discuss the evolution of the company and where it goes from here.

MD+DI: Let’s talk a little bit about CDx Diagnostics as a company. What was the impetus behind it forming? What need were you attempting to meet? Talk about the journey you were on with the company and where it is today.

Rutenberg: “The founding of CDx Diagnostics was based on an understanding that by adding AI to cytopathology we could enhance the detection of still-harmless but precancerous cells in time to prevent invasive cancer. Over 95% of cancers in adults are carcinomas, meaning that they arise from the epithelium, the 500µ thick layer of tissue that lines our organs.”

“It takes several years for precancerous cells in the epithelium (“dysplasia”) to progress into invasive cancer and if these cells are found and removed or destroyed during that period, cancer can be prevented before it actually starts. Non-invasive sampling of a wide area of the epithelium to detect hidden precancerous cells results in a highly complex, very thick tissue sample that cannot be accurately analyzed using a standard laboratory microscope. That is why the AI based 3D computer microscopy system used in WATS3D was developed.”

MD+DI: Now one of the things I really wanted to zero in on, was artificial intelligence. It seems like every company in medtech/healthcare is using some form of artificial intelligence. CDx Diagnostics was one of the first companies to use AI before it became a thing. Can you talk a little bit about how AI is used in your application and your thoughts on the AI explosion overall?

Rutenberg: “Standard algorithmic computers are excellent at performing tasks that humans do with a conscious algorithm, i.e. a step by step sequence of decisions that can be programmed into software. Long division or putting a list of names in alphabetical order are two common examples of tasks that humans do algorithmically and that computers can therefore be easily programmed to perform in a fraction of a second. However, there are many intellectual tasks that humans perform very well without using an algorithm or at least one that we are aware of. Recognizing a partially obscured face in a crowd is a good example.”

“Algorithmic image analysis doesn’t generally work well in cytology since the natural appearance of cells is highly variable. Cells are almost always touching and overlapping and once you allow even two objects to touch or overlap there are an infinite variety of ways that they can appear, and you can’t design an algorithm in advance to accurately process all of those infinite variations.”

“Neural networks are a branch of AI that allows computers to differentiate objects non-algorithmically. The predecessors to the neural networks that we use at CDx were originally developed in the late 1980’s for the Strategic Defense Initiative in order to allow missile defense computers to differentiate true warheads from decoys even when they overlapped. At the time I was the only electrical engineer working on missile defense who was also a cell biologist, so I was able to put the two fields together and authored the pioneer patents in the application of AI to cytopathology that have since been referenced over 500 times in subsequent patent applications by others.”

MD+DI: How do you remain vibrant and deal with competitors in this market? Are there any serious competitors that you’re watching? If so, who are they?

Rutenberg: “We remain vibrant by constantly updating our systems based on the thousands of tissue samples we process."

“There are other companies that are using non-pathology approaches to help identify where in a particular organ like the esophagus or the colon precancerous cells are more likely to be found so that they can then be targeted for a more accurate biopsy. To the best of our knowledge however there are no other companies that are even attempting to provide the AI enabled pathology-based solution to finding these cells that CDx provides. The reason for this is that we have some very high barriers to entry in addition to our very strong patent IP.”

“The only engineers that have experience in using AI to scan through the hundreds of thousands of cells found in a wide area disaggregated transepithelial tissue sample that is 30X thicker than a standard microscope slide work for CDx. To give just one metric of how complex this task is we create a unique 3D image for the pathologist by scanning up to 150 focal planes of the entire specimen at a resolution of 0.3µ/pixel. Before compression this creates a data file that is over half a terabyte in size. That is over 500GB per patient – you would not want to have to download that movie!”

“A fundamental additional barrier to entry is that unlike an algorithm or a formula, a neural network cannot be copied. The neural networks that we developed for all of our clinical trials and we now use daily for routine clinical work were trained using a proprietary set of thousands of normal and abnormal cells.”

“A potential competitor to CDx would not only have to infringe on our IP that allows us to process 3D images from semi-transparent biological material, they would also have to develop their own neural network with their own training set of normal and abnormal cells and would then have to replicate our extensive clinical trials with that other network in order to demonstrate its clinical equivalence to the CDx system.”

MD+DI: Talk a little bit about the WATS3D – how has the application changed over the years? Have there been improvements? How has the technology changed since it was first conceptualized? Talk about any approvals or clearances the technology might have. Are there additional applications or indications you’ll go for in the near future?

Rutenberg: “The original WATS3D system in use from 2008-2012 sampled the esophagus with a smaller brush and analyzed the tissue with a less robust 3D computer AI system that was limited to specimens that were less than about 30µ in thickness. In 2012 we increased the size of the esophageal sampling brush and also allowed the computer to process specimens that are up to 150µ in thickness. One thing that has remained constant is that our AI system gives the pathologist images of the most unhealthy cells to view to make their diagnosis. Our technology does the work to allow the pathologist to be most efficient and productive."

“We are currently planning applications for the bile duct (ERCP), surveillance of patients with Inflammatory Bowel Disease, and screening for precancerous cells in the stomach. Gastric cancer is one of the largest causes of cancer death worldwide.”

MD+DI: Finally, where do you see the company in the next five years  and what’s on the horizon for CDx Diagnostics.

Rutenberg: "Our goal is that within the next five years WATS3D for the esophagus will become a component of the routine services provided by every community and academic physician in the US and Europe based on our continuing efforts to publish clinical data about the impact of WATS3D on patient care.

“More importantly, the addition of WATS3D to the routine screening for and surveillance of Barrett’s esophagus will have made esophageal adenocarcinoma, now one of the most rapidly growing and fatal cancers in the US, a disease of the past.”