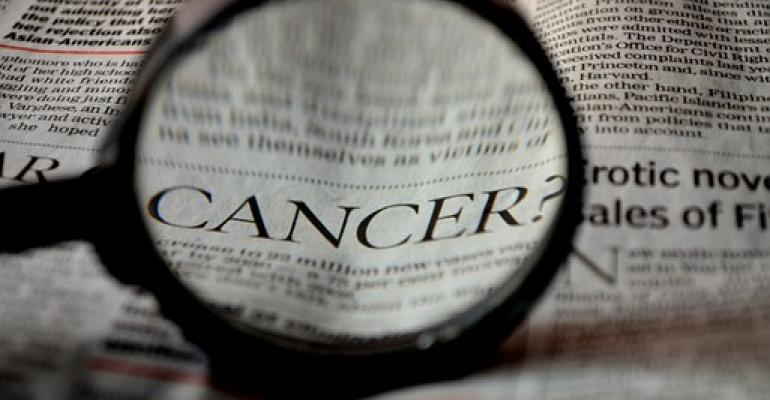 While a new study from the University of Australia points to the benefits of the use of pre-diagnostic colonoscopies, some patients are still hesitant about the procedure. This has caused companies to develop less invasive bowel cancer screening methods.

A new study from the University of South Australia researchers found the number of people that die from bowel or colorectal cancer (CRC) would be much higher without pre-diagnostic colonoscopies. Now more than 700,000 people die from bowel cancer each year according to the university.

The researchers from the University’s Cancer Epidemiology and Population Health looked at data from 12,906 bowel cancer patients that indicate the fecal occult blood testing (FOBT) with a follow-up colonoscopy plays a key role in catching the disease early before symptoms appear.

Of the 12,906 records analyzed, 37% of the patients had pre-diagnostic colonoscopies and were more likely to live longer than those who were diagnosed after experiencing cancer symptoms.

In a release, Dr. Ming Li, one of the study leaders said, “findings show the value of the National Bowel Screening Program which is now being rolled out to everyone in Australia over the age of 50 on a two-yearly basis. It involves doing a simple, non-invasive FOBT which, if positive, is followed up with a colonoscopy."

But while colonoscopies continue to be the most effective screening method for colorectal cancer, too many adults who should be screened refuse to have it done as a primary screening method.

However, companies are developing less invasive screening measures such as the Epi proColon blood test which is indicated for the screening of adults ages 50 years or older who have an average risk for CRC and who have been offered and have a history of non-compliance with other CRC screening methods. The blood test was developed by Berlin, Germany-based Epigenomics

A few months back, South San Francisco, CA-based Freenome initiated a clinical study to evaluate its artificial intelligence-based blood test in an effort to improve colorectal cancer screening. The AI-EMERGE study aims to collect samples from up to 3,000 people in the U.S. and Canada. Freenome CEO Gabe Otte said the infusion of AI is a natural step in the evolution of diagnostics that should have taken place years ago.

It should be noted that a colonoscopy is still the only procedure that can diagnose cancer because a CRC diagnosis requires a biopsy. All of the non-invasive CRC tests currently on the market are designed to be a first-line screening tool. If that turns up positive, then the patient is referred for a colonoscopy.

The Best Colon Cancer Screening Test Is the One That Gets Done
May 23, 2019