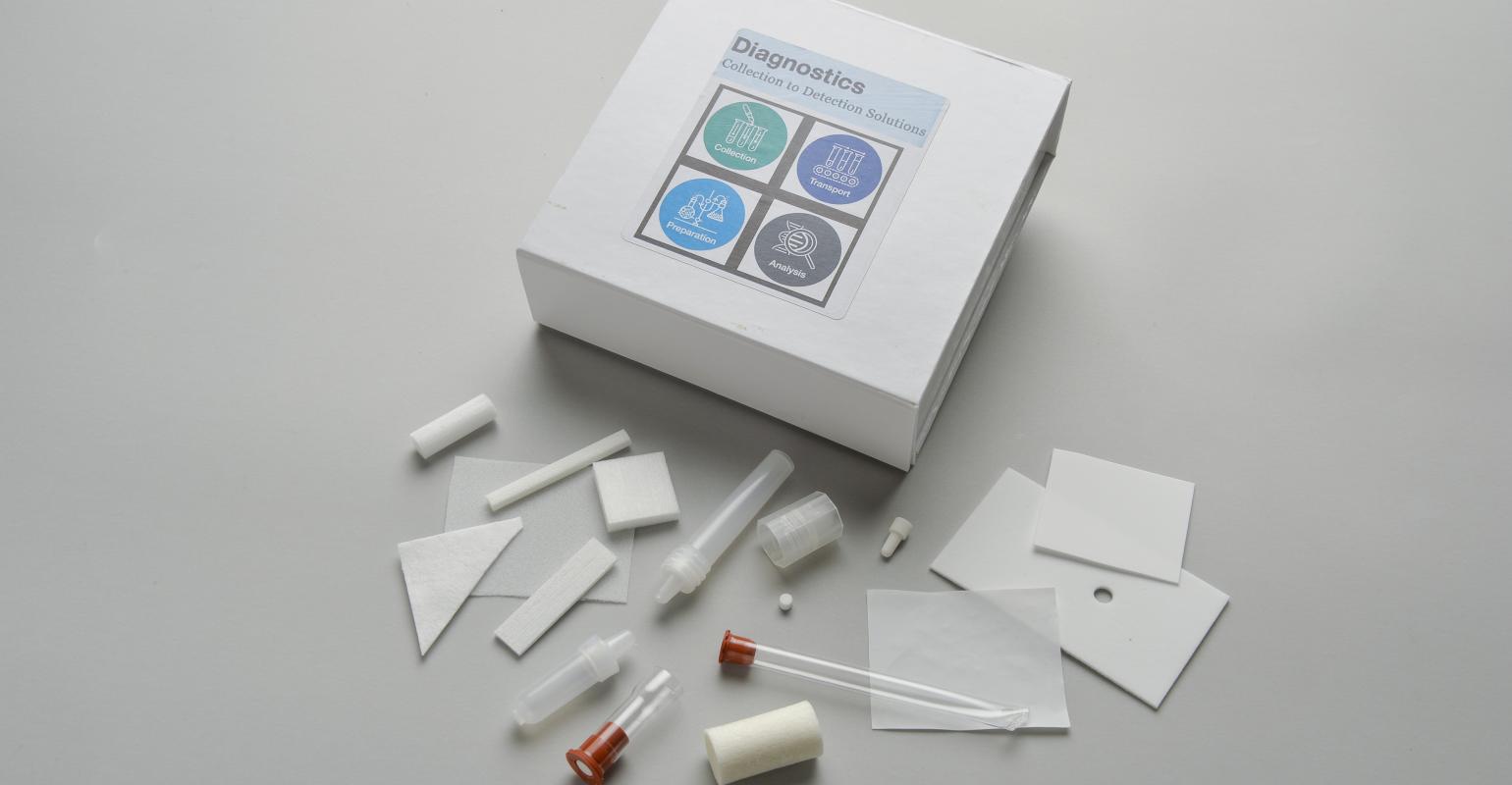 The medical diagnostics industry has been moving steadily from centralized testing toward a decentralized model that brings testing ever closer to the patient. The benefits of point-of-care (POC) interventions are significant, and new technologies have expanded the options of home testing, while new generations of testing kits offer enhanced accuracy, reliability, and speed.

Detection and monitoring are especially critical for diseases such as HIV, Hepatitis C (HVC), and colon cancer, and POC technologies can encourage early detection and better testing compliance as they are more accessible for patients. They are also less expensive and provide results much more quickly and conveniently.

Even before the COVID-19 pandemic, the medical diagnostics industry had been trending toward decentralized testing. For years, testing used to be clustered around core laboratories, but gradually testing expanded to facilities in urgent care and ER settings to improve speed and efficiency. These facilities have smaller footprints than core labs and more basic equipment designed for “simple to answer” testing.

As testing has become increasingly decentralized, new technologies have been developed to make tests easier and more efficient. One area for example that has seen a rise in testing is screening for substances of abuse. Drug testing is increasing and being made more available. The Substance Abuse and Mental Health Services Administration (SAMHSA), part of the U.S. Dept. of Health and Human Services (HHS), recently established revised guidelines to allow for oral fluid specimens for workplace drug testing programs. Previously all drug testing required urine sampling, which not only entails privacy concerns but is also subject to tampering. Oral fluid testing is more efficient, is less invasive, requires a lower volume of fluid for testing, and is more tamper resistant. 1

These revised guidelines have tremendous implications for increasing drug testing across numerous industries. One example is the nation’s workforce of truck drivers. The Federal Motor Carrier Safety Administration (FMCSA) announced it is increasing its random drug testing of truck drivers in 2020 from 25 to 50 percent, resulting in an anticipated 2.1 million randomly controlled tests. The increase resulted from an uptick in positive test results in 2019, which was high enough to trigger a mandatory doubling of testing. 2 The recently revised SAMHSA guidelines have the potential to make this ramp-up in testing more efficient and easier to manage.

There is a rising preference for POC adoption by governments around the world. Not only does POC testing reduce the strain on hospital resources and reduce ER wait times and visits, it is critical for managing global pandemics. In fact, the majority of POC tests produced is designed for detecting infectious diseases.

HIV is perhaps the most prominent example of a disease in which POC testing is particularly effective and preferable. Despite the adoption of effective treatment regimens for HIV, this life-threatening disease has remained a global threat and is even increasing in certain regions of the world. The World Health Organization (WHO) has called for the use of rapid HIV testing as a critical step in controlling the infection rate. The WHO also advocates rapid testing over slower, less accurate western blot and line immunoassay methods. 3

OraSure Technologies, based in Bethlehem, PA, developed the first FDA-approved POC test for rapid detection of antibodies to both HIV-1 and HIV-2 in as little as 20 minutes. The test enables consumers to test using a simple oral swab without requiring blood. Vancouver, BC-based bioLytical Laboratories developed the INSTI HIV self-test that was prequalified by the WHO for use if following strict assessments. The INSTI is a blood test that detects HIV antibodies in as little as 60 seconds. It has been cited for its ease-of-use, reliability and convenience in enabling consumers to test in the privacy of their homes. Over 15 million INSTI tests have been used in more than 60 countries. 4

The ultimate end-point of point-of-care testing is the consumer having the ability to take a test in the privacy of his or her home. Nothing brings POC testing closer to the patient than the home test kit. Patient self-testing is hardly a new concept; after all, pregnancy kits have been available to American consumers since the late 1970s. However, the options for home testing have expanded. It is routine for consumers to check their glucose levels and cholesterol levels, and now home tests are becoming more routine for HIV, HPV, and even for colon cancer.

Consumers are better educated about their testing options, and they want to take more charge of their healthcare. This is coinciding with a labor shortage of medical technologists, making home testing even more appealing and urgent.

As home testing becomes more widespread, each kit must be optimized with the right media and material to account for the fact that everyday consumers use them. Home test takers are not trained laboratory technicians, and therefore kits need to be designed to be more foolproof, allowing for a higher degree of user error. Interpreting test results also needs to be as simple and straightforward as possible.

In order for a diagnosis to be accurate, sample collection needs to be optimally controlled. The media that is used in kits must be incorporated with a capillary structure for proper wicking, absorption, and flow. Media surfaces must be engineered with custom geometries and properties to recover the maximum amount of targeted analytes while minimizing non-specific binding.

Problems can occur if wicking in test kits is inadequate. Users who are testing saliva, urine, or blood may not use the right amount. Too little sample can impede absorption and flow to binding sites in a kit, rendering test results useless. If too much sample is introduced, it can lead to backflushing and “flooding” of a kit’s test strip. Color change technologies also need to be optimal in order to provide consumers with easy-to-interpret results. No matter how effective and sensitive the test kit may be, if users fail to comprehend the results, the test will prove useless.

Advanced porous polymers enhance the performance and functionality of test platforms enabling the safe and fast collection of saliva and urine samples. Manufacturers can also customize media through proprietary coatings that reduce the possibility of non-specific bindings and the potential for external contamination. In addition, the use of proprietary color-changing technology provides method assurance and precise sample indication.

As the trend of POC interventions and home testing continues to increase, consistency, accuracy and test integrity will continue to be mission critical. Consumers today are taking more charge of their own healthcare. They have more access to information and have more options than ever before. But in order for them to make informed decisions about their healthcare, they need the assurance that home testing options are rigorously tested and manufactured to the highest quality standards possible.