HomeMarketsIVDBlood Test Can Detect Breast Cancer 5 Years Before Symptoms Occur
Recent
Markets
J&J MedTech Lands Clearance for INHANCE Shoulder System
May 19, 2022
The Robot Will Do Your Angioplasty Now
May 18, 2022
XACT Is Changing the Tone of Robotics in Healthcare
May 18, 2022
Medtronic Touts Cusp Overlap Technique in TAVR
May 18, 2022 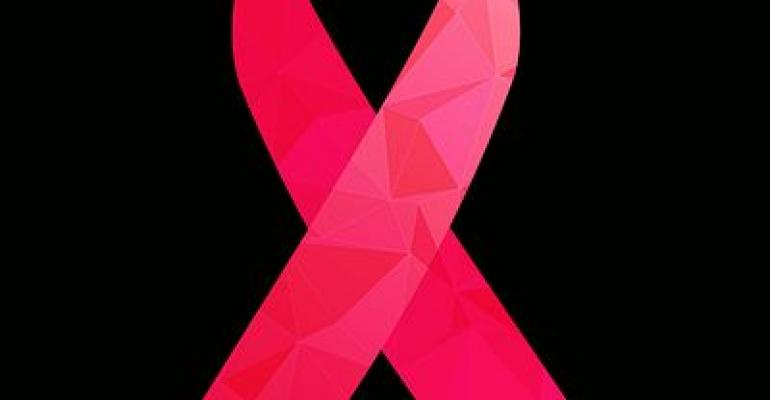 Researchers at the University of Nottingham presented findings about the test at the 2019 NCRI Cancer Conference.

A new blood test could detect breast cancer up to five years before there are any clinical signs of the disease. The test identifies the body’s immune response to substances produced by tumor cells according to new research presented at the 2019 NCRI Cancer Conference.

Cancer cells produce proteins called antigens that trigger the body to make antibodies against them -- autoantibodies. Researchers at the University of Nottingham (UK) have found that these tumor-associated antigens (TAAs) are good indicators of cancer, and now they have developed panels of TAAs that are known already to be associated with breast cancer to detect whether or not there are autoantibodies against them in blood samples taken from patients.

In a pilot study the researchers, who are part of the Centre of Excellence for Autoimmunity in Cancer (CEAC) group at the School of Medicine, University of Nottingham, took blood samples from 90 breast cancer patients at the time they were diagnosed with breast cancer and matched them with samples taken from 90 patients without breast cancer (the control group).

They used screening technology (protein microarray) that allowed them to screen the blood samples rapidly for the presence of autoantibodies against 40 TAAs associated with breast cancer, and also 27 TAAs that were not known to be linked with the disease.

The industry is scrambling to develop more efficient ways to detect breast cancer. Earlier this year, Dune Medical revealed a new technology that can diagnose a suspicious lesion in breast tissue in a third of a second. The Smart Biopsy Device works by detecting morphology changes that occur when there is cancer present.