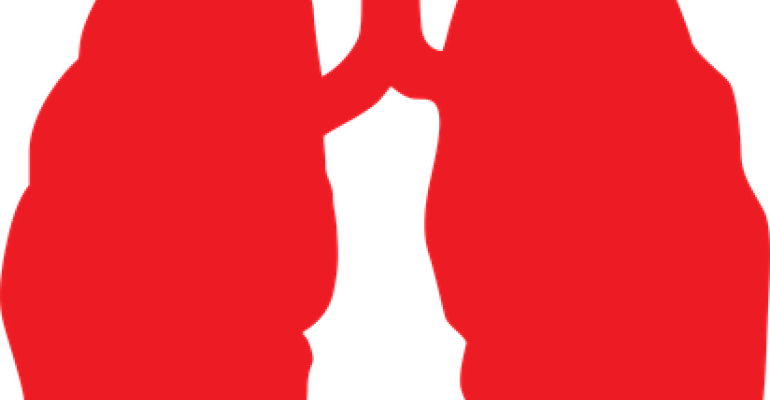 The Boulder, CO-based company is extending its blood-based lung cancer diagnostic portfolio with the acquisition of Oncimmune’s laboratory and incidental pulmonary nodule malignancy test in the U.S.

“Our focus is becoming ‘the’ lung cancer diagnostic solution company,” Scott Hutton, COO of Biodesix, told MD+DI. “With that we know we need multiple diagnostics tests for different times within a patient’s care continuum. With GeneStrat and VeriStrat being our legacy products – we were looking more late stage.”

The firm acquired U.K.-based Oncimmune’s laboratory and incidental pulmonary nodule malignancy test in the U.S. Oncimmune’s U.S. operations, including a CLIA lab in De Soto, KS, will transition to Biodesix on Nov. 1. The lab is the sole U.S. provider of Oncimmune’s EarlyCDT -Lung test.

Hutton added, “last year we did the acquisition of Integrated Diagnostics (for an undisclosed sum) and it was also a nodule management product. It allowed us to go more early stage – way further up the care continuum. This follows that similar where our aspiration is to drop multiple products into the dedicated salesforce bag, so they can provide actionable insights for any individual patient during different time points of their treatment path.”

“When we look at Oncimmune’s EarlyCDT Lung, that is a rule in test,” Hutton said. “That differs from the Integrated Diagnostics acquisition of the NOXL2 test and that is a rule out. We looked at these products as complementary. Any given patient that is either low-to moderate risk can see benefit and value from the test results.”

In addition to the lung nodule indication, the Early Cancer Detection Test – Lung Cancer Scotland(ECLS) study, a 12,210 patient study investigating the utility of the EarlyCDT Lung test in lung cancer screening, recently announced meeting primary end-points. ECLS could lead to a future screening indication for the EarlyCDT Lung test. The company said full results from the study will be published in a peer-reviewed publication later this year.

Hutton noted that the company would continue to push growth in the lung cancer detection space. He added that the growth could come organically or through more M&A.

“When we made the strategic decision to become technology agnostic and becoming the lung cancer diagnostic solution company, the one thing we said was we were going to have to be opportunistic,” Hutton said. “We’re going to have look both internal and external. This now means we will have had two acquisitions within a 12-month time frame. We don’t want people to under-appreciate our internal leverage either. We have a very robust pipeline of products in either discovery or development. So for us it really isn’t about going out and growing purely by acquisition, we want to grow by any and all means possible because we do think our strategy for lung differentiates us from everyone else.”