HomeMarketsIVDAre We in Store for More M&A in the Liquid Biopsy Space?
Recent
Markets
J&J MedTech Lands Clearance for INHANCE Shoulder System
May 19, 2022
The Robot Will Do Your Angioplasty Now
May 18, 2022
XACT Is Changing the Tone of Robotics in Healthcare
May 18, 2022
Medtronic Touts Cusp Overlap Technique in TAVR
May 18, 2022 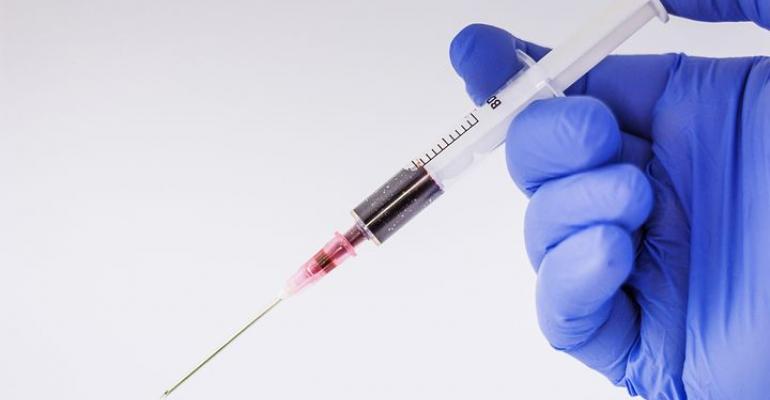 M&A activity in the liquid biopsy space is picking up as Bio-Techne said it will acquire Exosome Diagnostics for $250 million plus $325 million in potential milestones.

M&A activity in the liquid biopsy space is picking up as Bio-Techne said it will acquire Exosome Diagnostics for $250 million plus $325 million in milestones.

Waltham, MA-based Exosome has developed the urine-based test ExoDx Prostate (IntelliScore) to assist physicians in determining the need for a prostate biopsy in patients with an ambiguous PSA test result.

“This is a very strategic acquisition for us as we also expand in the CAR-T cell marketplace, leveraging our growing critical mass in cell culture-focused product lines,” Charles Kummeth, president and CEO of Bio-Techne said in a release. “Following this acquisition, the company now sells solutions to the entire workflow of cancer: research, diagnostics and therapeutics.

Minneapolis, MN-based Bio-Techne said the transaction is expected to close in July or early August. The deal will be financed through a combination of cash on hand and a revolving line of credit facility that Bio-Techne said it expects to obtain prior to the closing of the acquisition.

Liquid Biopsy has always been a hot sector venture capitalists. For instance, Grail, which was spun off from San Diego-based, Illumina raised $1 billion in a series B round. The company brought in about $100 million in initial funding. Grail’s rival, Redwood City, CA-based Guardant Health raised $360 million in May of last year.

But now it seems as if the space is ripe for M&A. Over the past few years there have been several high-profile liquid biopsy acquisitions.

Earlier this month, Roche flexed its M&A muscle by making a play to pick up the remaining shares of Foundation Medicine for $2.4 billion. The deal marks a turning point in Roche's relationship with Foundation Medicine, which dates back to January 2015 when Roche invested roughly $1.03 billion to acquire a majority interest in Foundation Medicine.

Precipio acquired Transgenomics last year and stressed the driving point behind the merger was the technology. Precipio became a public company through the acquisition.

And in 2016, Siemens acquired German Startup, Neo New Oncology. Through the acquisition, Siemens was able to obtain a NeOliquid test for the analysis of genomic profiles of solid tumors from a simple blood sample.