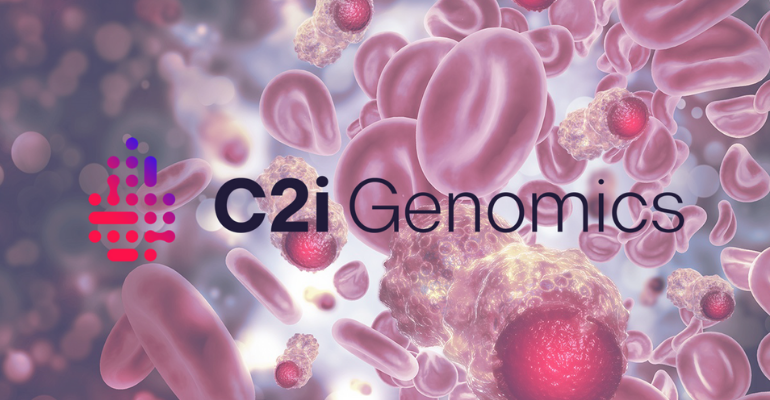 C2i Genomics, a New York, NY-based cancer intelligence company, launched its C2inform minimal residual disease (MRD) test across Europe after snagging CE-IVD marking in the European Union, the United Kingdom, and Switzerland. The company has also completed several clinical trials across the globe, including cancer centers in Europe, the United States, and Singapore.

“The last year has been incredibly exciting as we’ve solidified multiple global partnerships to expand our distributed diagnostic model. With several strategic partnerships throughout Europe and now with the CE mark registration, we’re eager to scale our C2inform test to bring whole genome cancer detection and monitoring across Europe,” said Asaf Zviran, CEO and co-founder of C2i Genomics. “As C2i continues to expand commercial availability, our goal at our core is to continue advancing better patient outcomes and more precise oncology treatments.”

The company plans to present its new data at the 2022 American Association for Cancer Research (AACR) meeting in New Orleans, LA. C2inform is the first CE marked software-as-a-medical-device MRD test and will be available in countries accepting the CE mark, the company noted. The test is designed to offer a streamlined process for in-house use by any pathology lab and genomic cancer lab to offer testing closer to the patient.

This European regulatory certification indicates C2inform’s conformity with high safety, health, and environmental protection standards and allows for commercial sale to cancer diagnostic labs that require CE marking. The CE mark is a prerequisite for reimbursement of diagnostic tests by health authorities, and in some European countries, it is required before laboratories can use a new testing method. Early adopters include multiple cancer centers in Denmark, Switzerland, France and the United Kingdom, and an industry partnership with OncoDNA, a genomic and theranostic company, that was announced as a strategic partner of C2i Genomics in early 2022.

At the ACCR 2022, C2i plans to present results of C2inform from clinical studies that include more than 200 patients and 3,000 plasma samples from the EU, the United States, and Singapore. The studies have validated the C2inform assay performance on multiple early-stage cancer types including colorectal, bladder, glioblastoma multiforme (GBM) and lung cancer, the company said. More than half of these results were established in clinical studies in Europe.

The C2inform test is the first product released through the C2intelligence cloud-based platform. A globally deployed and highly scalable software-as-a-service (SaaS) platform for whole-genome data management, analytics and clinical interpretation. The platform is compatible with analyzed sequences received from any Illumina NovaSeq sequencer, increasing worldwide accessibility and reducing turnaround times and logistic barriers.