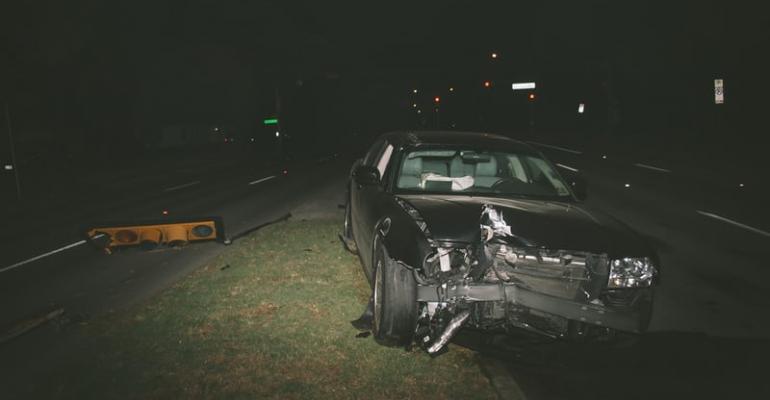 Abbott Laboratories has developed a portable tool to help law enforcement agencies crack down on people driving under the influence. The Abbott Park, IL-based company looks to expand the reach of the diagnostic tool – SoToxa Mobile Test System- through a marketing agreement with Intoximeters.

SoToxa is an oral fluid roadside testing solution that rapidly detects recent drug use. The device tests for marijuana, cocaine, opiates, methadone, amphetamine, and benzodiazepines. Abbott inherited the device when it acquired Alere in 2017 for $5.3 billion.

Fred Delfino, Abbott’s Senior Law Enforcement Liaison, said the alliance with Intoximeters could help get SoToxa, which has been commercially available for about three years now, in the hands of law enforcement agencies. Delfino has 28 years of experience in the substance abuse testing industry, with strong knowledge in laboratory and rapid drug testing systems.

“Partnering with Intoximeters was our effort in getting into the market place with a company that has been around since the 1940s,” Delfino, told MD+DI. “It has excellent brand recognition in terms of delivering quality products and quality services to their customers. It made perfect business sense for Abbott to align our SoToxa device with that organization with such a great reputation…”

The need for such a technology is important as The National Highway Traffic Safety Administration reports that every day, almost 30 people in the United States die in drunk driving crashes, totaling more than 10,000 lives per year.

Furthermore, a study issued in 2018 from the Governors Highway Safety Association found 44% of drivers killed in crashes in 2016, who were tested for drug use had drugs in their system, which was up from 28% a decade ago.

The test also comes around the same time as there is a surge in states that are legalizing the use of marijuana, which some say could potentially add to the problem of drug-impaired drivers.