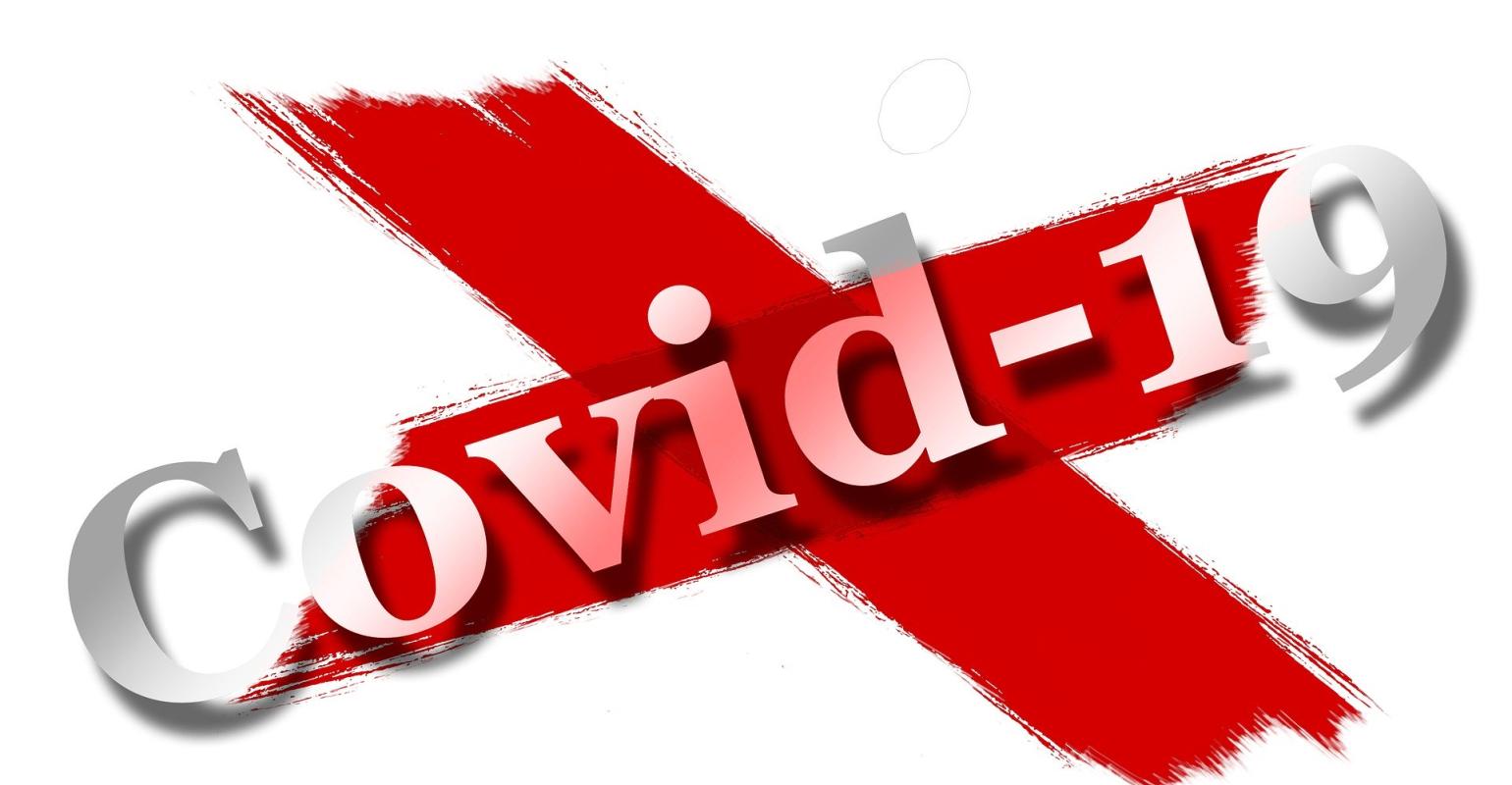 Image by geralt on Pixabay

The Abbott Park, IL-based company said it would deploy about 150,000 laboratory tests immediately and wanted to ramp up production to one million tests per week by the end of the month.

Abbott Laboratories, one of the biggest players in the medical device space, has obtained Emergency Use Authorization for a test to detect the coronavirus [COVID-19]. The Abbott Park, IL-based company joins the rapidly expanding list of companies that have received EUA designation in the past few days.

The firm’s RealTime SARS-CoV-2 EUA test can be used on its molecular instrument, the m2000 RealTime System, by authorized laboratories in the U.S.

"Our scientists, many of whom worked on Abbott's first HIV test and the Zika tests, worked around the clock to develop these molecular tests," Daman Kowalski, vice president and head of, Molecular Diagnostics at Abbott said in a release. "Providing people at the frontlines of this pandemic with critical tests will help ensure proper care for patients and help protect our communities."

Abbott will deploy about 150,000 laboratory tests immediately. The firm said it will scale up production at its U.S. manufacturing location to reach capacity for one million tests per week by the end of the month.

While the U.S. has seen an explosion of tests in recent days, it is considered behind other countries in its testing efforts, according to a report from The New York Times.

During a press conference on Wednesday, President Donald Trump announced there would be plans to expand testing in the U.S. noting that several ‘groups’ were working to see if the self-swab test were as accurate and effective as the manual approach.

In the U.S. there have been 9,479 COVID-19 cases with 155 deaths according to worldometer.com. The website’s statistics also show that 108 people have recovered.