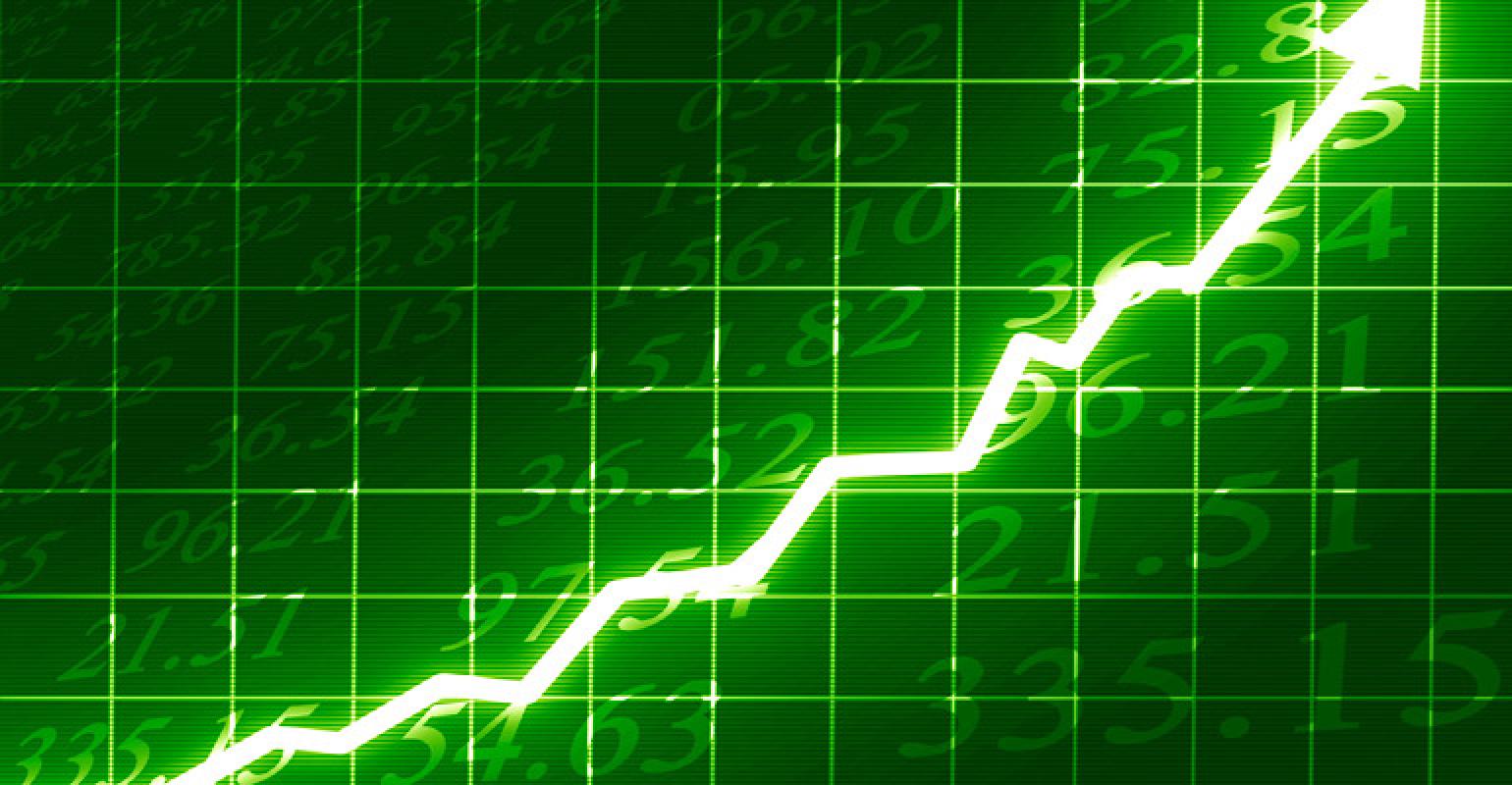 Staar Surgical has seen its stock jump more than 30% in the past month, prompting investors to wonder what's behind the sudden move. An analyst offers a few scenarios that might be driving interest in the stock.

Maybe it's because it's just so annoying to wear glasses with a face mask. Maybe people are spending their stimulus checks on non-essential eye surgery. Or maybe Staar Surgical has simply tapped into the right business strategy for the current market dynamics. Whatever the reason, Staar Surgical is seeing significant interest in its implantable contact lens (ICL) products, and investors are taking notice.

"Admittedly, we missed an early window to upgrade following the post-2Q pullback, got too cute on timing hoping for pullback, and lost the opportunity as shares have risen ~48% from their lows," Ryan Zimmerman, a medtech analyst at BTIG, noted in a report on Tuesday. "Given the outsized move in STAA shares yesterday, we fielded a number of questions about what could be driving such a move, especially at these levels."

In the past month, Staar Surgical share prices have jumped more than 30%. Between market open on Monday and market close on Tuesday, the stock spiked nearly 16%. The activity prompted Zimmerman to reexamine what he knows about Staar Surgical, and offer a few scenarios that might be driving interest in the company's stock.

"At a high level, interest in STAA shares has increased based on STAA's growth profile in 2H20, its exposure to China (which has recovered from the pandemic), its lack of exposure to the US (which has not), and multiple value-creating catalysts ahead in FY21," Zimmerman wrote. "This combination of factors makes STAA unique in medtech and there have been multiple data points within STAA's markets that appear favorable for 3Q results — such as reallocations in personal spending to refractive surgery, the challenges of wearing masks with eyewear (i.e., fogging), and an elongated and strong ICL season in China."

In an earlier report on Staar Surgical, Zimmerman noted some investor concern around the company's business dynamics in China. At that time, the stock had dropped 24% following the company's second-quarter earnings report. In that Aug. 17 report, the BTIG analyst pointed out that Aier Eye Hospital is Staar's largest customer in China and accounts for between 25% and 33% of the company's sales in China. However, Zimmerman continued, Aier is only one of 500 distributor customers of Staar in China, and he said other clinics have seen faster ICL procedure growth than Aier. He also said he thinks these other clinics are responsible for Staar's revenue growing faster in China than Aier's revenue.

"Investors have shrugged off concerns around the Chinese business dynamics that besieged shares earlier, and we think this is now a non-issue," Zimmerman wrote in Tuesday's report. "With key FY20 milestones in the rear-view, and Asia seeing strong recovery, we think investors have and will continue to look at STAA as a safe growth stock through the balance of FY20."