They Feared What Could Be Packed with Explosives? 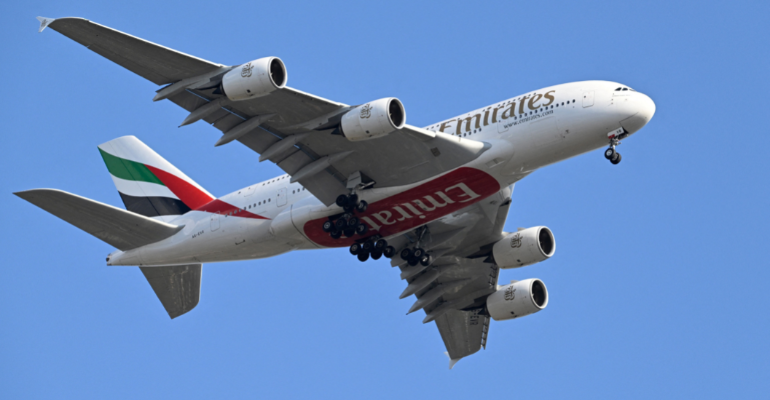 Trivia Tuesday: In 2013, there were genuine fears that terrorists could use what kind of medical implant as part of a suicide bomb attack?

Officials in the United Kingdom placed Heathrow Airport on high alert in August 2013 following fears of a breast implant bomb. Experts worry that female al-Qaeda members could use explosive-packed breast implants as part of a suicide bomb attack that could escape detection by airport security technology.

"There are genuine fears over this," a staff worker at the London-based airport noted at the time. "We have been told to pay particular attention to females who may have concealed hidden explosives in their breasts."

Most breast implants are filled with silicone or another inert material such as saline. However, if this material is replaced with a liquid explosive, a female suicide bomber could potentially take down an entire aircraft.

Al-Qaeda bomb-maker Ibrahim al-Asiri was rumored at the time to have developed a method of hiding explosives in breast implants or in body cavities. As a former chemistry student, the bombmaker has developed explosives that can pass through traditional airport security procedures, officials reported. The bombs could be detonated via chemical reaction or radio-controlled devices.

As TIME wrote in 2013, the Obama administration believed al-Asiri was “the most dangerous terrorist in the world.” He was killed in a United States operation in Yemen, according to White House officials who announced his death two years later, in October 2019.

Breast implants have also been used to conceal drugs in the past. In fact, the breast implant bomb scares in 2013 came just weeks after a woman at a Spanish airport was found to have cocaine concealed inside her breast implants. Officials only discovered the modified breast implants after the woman started bleeding.

There have been numerous incidents of women smuggling drugs in their breast implants since then, including an incident in Germany involving a Columbian woman. Airport officials became suspicious after they found fresh operation scars below the woman’s breasts during a search on Feb. 24 and she complained of severe pain. The woman admitted to carrying drugs, which had been inserted into her body during a hastily arranged operation. She was sent to a local hospital where doctors removed two 500-gram lumps of cocaine wrapped in plastic from each of her breasts. The drugs had a market value of 200,000 euros ($220,000) at the time and were destined for Spain, according to a Reuters report.