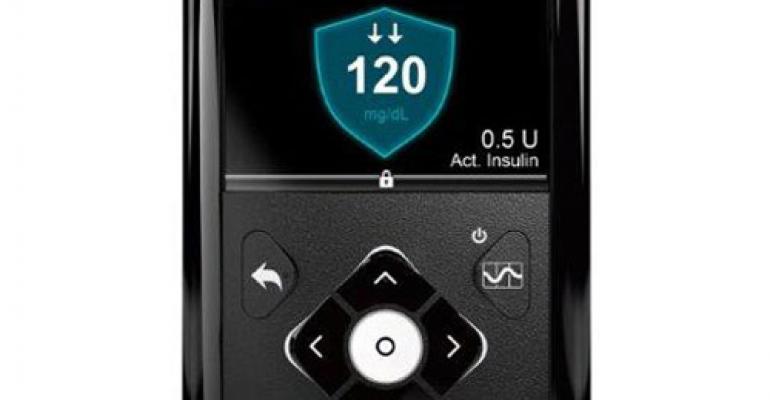 We asked industry experts to weigh in on what medical technologies will be big in 2017.

We asked industry experts to weigh in on what medical technologies will be big in 2017. Here's what to expect in the field of closed-loop systems. 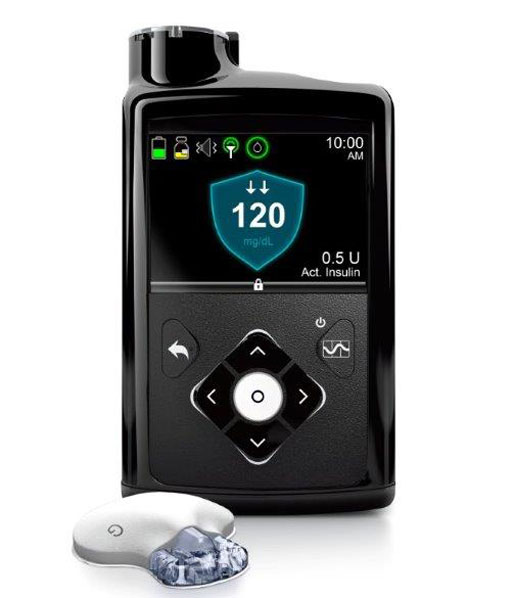 "Closed-loop" therapeutic systems are systems in which relevant biological conditions are continuously monitored in real time and used to continuously adjust a therapy in order to maintain or achieve a particular physiological state.

A highly relevant example of this is an "artificial pancreas" system that links continuous glucose monitoring with an insulin pump to optimize the delivery of insulin for diabetics. Other examples include closed-loop systems for deep brain stimulation (DBS) treatment of various neurological conditions, such as epilepsy or Parkinson's disease.

There may be additional benefit to self-adjusting systems beyond the obvious. For example, the therapeutic effects of continuous DBS treatment for Parkinson's diminishes over time and eventually is lost. However, a treatment regimen based on a patient's actual need (versus continuous stimulation) would change frequency and intensity (dose) of stimulation, which could extend longevity of the therapeutic effect as well as battery life of the device. (This is speculation.)

Medtronic will launch the world's first hybrid closed-loop diabetes therapeutic system, the MiniMed 670G system, in spring 2017. This system uses an algorithm to tie glucose monitoring with insulin delivery, enabling greater glucose control with reduced input from the diabetic patient. Given the prevalence of diabetes and its "first" status, this product launch is bound to be high-visibility.

As previously described, Medtronic is at the forefront of this work in the artificial pancreas space. The company is also currently working toward a closed-loop DBS system; its Activa PC+S system includes a standard DBS therapy and a sensor to record electrical activity in key regions of the brain. Collecting these data is a stepping stone to developing the algorithmic portion of the closed loop. There are also systems in development for treatment of other chronic conditions, such as pain. Neuropace also has an approved system to treat a specific subset of epilepsy patients, the RNS System.

An increasing number of clinical trials of closed-loop systems for various indications is highly likely in 2017.

Herb Bresler is a senior research leader in consumer, industrial, and medical products at Battelle.